Should I Go To A Bootcamp Or Pay My Rent? 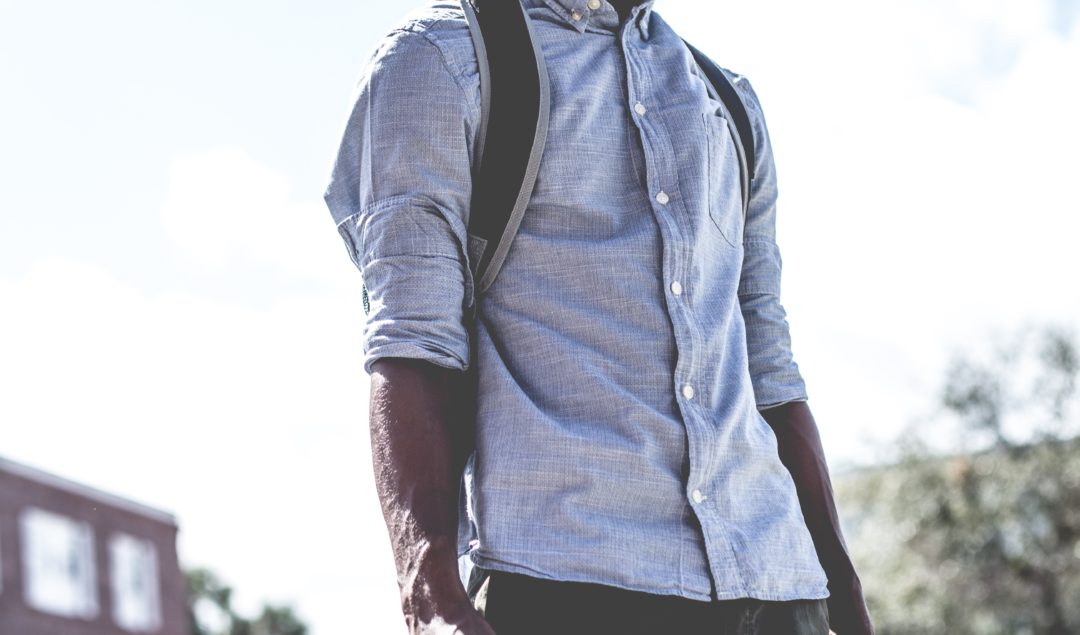 I am a Black, queer transmasculine person seeking to pursue a career in web development. I want to be able to build platforms to bring people together and make resources more accessible, especially for marginalized communities.

I’ve spent most of my working life at non-profit organizations that empower girls and women; advocate for homeless and at-opportunity LGBTQIA youth; and create safer, more inclusive spaces. Three years ago, I stumbled into the tech world through a gig economy platform; one of my jobs was assembling product for an IoT startup. I stayed on, and nine months later, I became the company’s Operations Manager, where my duties included working with the developers and performing web and app QA. Since then, I have wanted to create my platforms.

I looked into various coding programs around New York City, but none were accessible to me financially. It was sheer luck that around the same time I began seriously searching, a friend shared a full-tuition scholarship opportunity through Dev Bootcamp’s inaugural Access Fund Scholarship.

After I was awarded the scholarship, I enrolled in a cohort which was to begin two months later on August 7, so I would have enough time to figure out funding for living expenses (since I would have to leave my job). After much internal debate, I applied for a personal loan rather than rely on crowdfunding my living expenses.

The stars had aligned– I had been awarded a full-tuition scholarship, given notice at my job, purchased a MacBook, and secured a cost of living loan. Then, on July 12, Dev Bootcamp announced that they were closing their doors due to an unsustainable business model, and the cohort I was to attend was canceled. DBC reached out to other industry boot camps and found one that is willing to honor my scholarship, Flatiron School. However, the loan I had received through Skills Fund was school-specific, so it no longer applied. It seems that each school determines whether to finance tuition only or tuition and cost of living, and Flatiron School only offers a tuition financing option. That was another hard blow.

I have scoured the Internet for grants or scholarships to help pay for living expenses while doing my web development immersive, but have come up empty-handed. It’s not that I haven’t been awarded anything — I haven’t even found money for which to apply. Most scholarships are only for undergraduate or graduate students. Grants are rarely offered to individuals; usually, an individual needs to be sponsored by an organization. Even then, I haven’t come across options that would apply towards the cost of living while attending a bootcamp.

In my search for bootcamp financing for tuition scholarships, and subsequently for cost of living scholarships, one thing became clear: the tech industry is increasingly inaccessible.

It seems that when people talk about “diversity” in tech, they are mostly referring to gender diversity (and even then, they mean within a gender binary). I looked into nearly fifty coding programs across the country, specifically seeking to see what scholarships they offer. Of those schools, 56% advertise scholarships explicitly available for women, either automatically or for a few women per cohort; 51% provide scholarships for veterans and only 34% specifically for racial/ethnic minorities. There are a few schools that offer general scholarships for “underrepresented groups in tech,” but whom that’s meant to include differs from school to school. In some instances where scholarships are available for POC, the amount is one-third or one-half of what is offered to women or veterans.

Even when the programs themselves call for more diversity in tech, there is inequity in the resources and opportunities offered. Where are the scholarships for people of color? Low-income individuals? Living expenses?

The living expenses for the duration of a full-time coding boot camp can easily be close to the amount of tuition. And yet, there isn’t funding available to offset the cost of living. While some states offer government-funded grants for unemployed and underemployed individuals, they seem to be only applicable towards tuition.

Tech is for everyone, and it should be created by the people who use it. This requires the industry to expand its currently narrow scope of “underrepresented in tech” to include gender identity, race, sexual orientation, age, nationality, economic status, neurodiversity, etc., and to acknowledge the complexity of intersectional identities.

I challenge the tech industry to do better. How are companies and organizations actively working to ensure their employee base is diverse? Create opportunities for underrepresented groups to get into the tech industry, from scholarships and grants to internships and apprenticeships. Create inclusive environments in which these groups can thrive. And if you are someone who gets the opportunity to have a seat at the table, make sure the door doesn’t close behind you.

If you would like to support me in my journey financially, you can contribute here via my GoFundMe 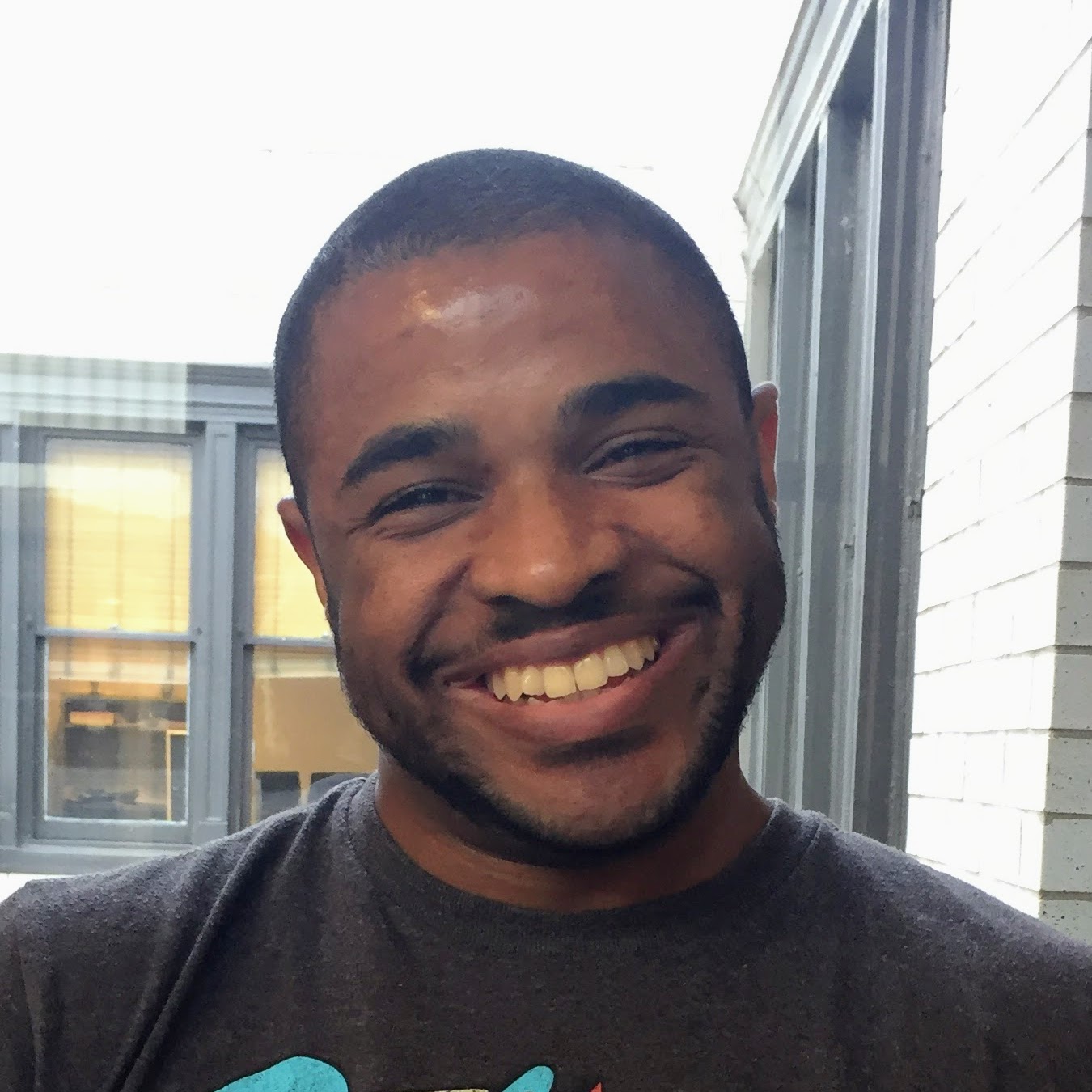 Winter LaMon is an aspiring web developer based in Brooklyn, NY. He is a recipient of Dev Bootcamp’s inaugural Access Fund Scholarship and will be attending Flatiron School’s NYC Software Engineering Immersive in October 2017.