By Tolu Olubode April 18, 2016 in Articles No Comments 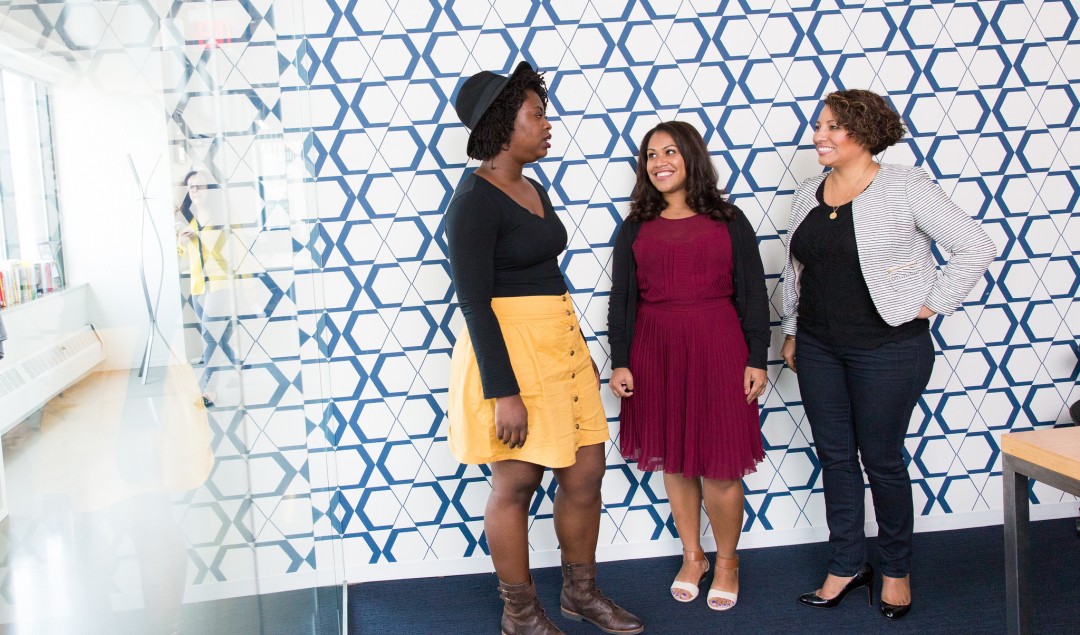 Over the past year, I’ve experienced first-hand the benefits of knowing how to network correctly. The first three months of last year, I spent it researching at Ryerson University. Then I moved on to a brief but impactful month in the tech industry [at a ‘web and mobile’ development company]. And now I’m juggling school, my work as a youth ambassador for Action against Hunger and freelance writing.

Throughout this time, I witnessed my colleagues placed at other companies struggle with networking. It was from there that my insistence that people be taught the ‘ins and outs’ of networking come from.

Providing some context around “networking” is important. When I talk about networking, I’m speaking only about the conscious act of meeting people and creating relationships for a particular career purpose. So while the close friends we make through serendipity, at various point in our lives can indeed form a network, those in our network are not necessarily close friends or even friends at all. Individuals in your network don’t necessarily have to be close friends, but they can serve a purpose as you must do to them.

Purpose, in my thinking, is the crux of networking and the most important reason why a majority of people don’t network. Networking in the eye of many people needs a drastic redefinition or perhaps, a re-awakening to its original purpose. Over the past couple of months, I’ve experienced such a re-awakening, one that eventually motivated this piece. Most recently, a visit I made to Android TO illuminated my mind to one thing:

“The purpose of networking is service to others. Build a network of people you can serve, in one way or another.”

Networking, when looked at this way, frames the act of consciously crafting relationships as an opportunity to provide a service to others and contribute to the advancement of their goals, with monetary compensation being an eventual but not guaranteed by-product of the process.

In this frame, networking is motivated towards the purpose of service; service to the mutual advancement of one another’s goals. Therefore, networking requires:

Finally, building a network still requires that first “hello” or “hi”. You sure as hell won’t get it right the first time. You will make mistakes and maybe even get burned. Hopefully, this article and the wisdom of many others in your field will mean these pitfalls happen a lot less. Either way, you will get better. I do believe we should make those mistakes sooner rather than later. 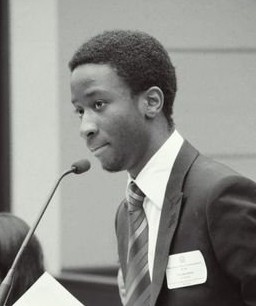 Tolu Olubode (@tolu_olubode) is skilled front end developer with passions for mobile and web technologies, entrepreneurship, product development and people. He currently functions as a Action Against Hunger Canada Youth Board Advisor and as founder of his own freelance writing business. He is a strong advocate for black youth in tech.