By Kumba Kpakima November 11, 2022 in Africa, AI, Articles, Climate, Main Comments Off on Microsoft Expands Its AI For Good Research Lab To Egypt And Kenya 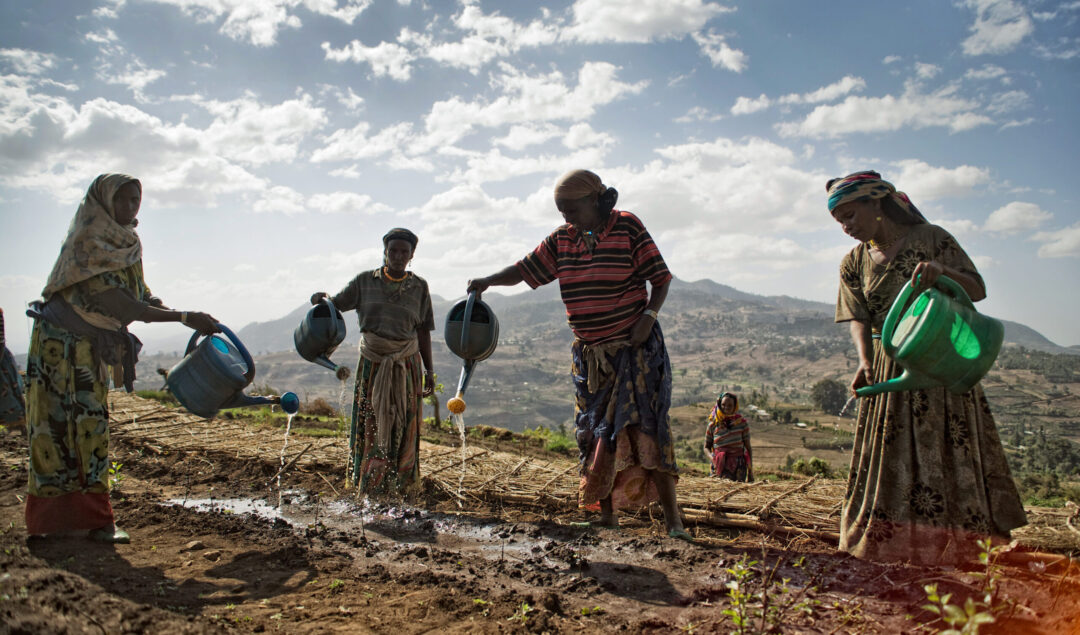 Microsoft has announced the expansion of its AI for Good Research Lab to Cairo and Nairobi. The expansion aims to close the climate data divide by researching and developing AI machine learning in areas in Africa worst affected by the climate crisis.

Research has revealed that high climate risk correlates with income and health inequalities. The findings also coincide with the fact that two billion people in the Global South were found to be living in some of the most climate-risk areas between 2008 and 2018.

Despite Africa contributing less to the climate crisis than other continents, they continue to bear the brunt of extreme climate events. The consequences of the existential threat to our planet will be felt mainly by those living in the Global South due to the West’s unfair actions, which is why Microsoft’s expansion has come at a highly critical time.

“The climate crisis must be addressed, and to do that, a wide range of ideas and approaches must be considered. It’s essential that we support and enable those living in climate-impacted regions to be front and center in development solutions,” said Microsoft in an online statement.

Microsoft’s Expansion To The Global South

“We are committed to partnering with and providing digital technology and resources for those living, working, and innovating in the Global South to help close the climate data divide and create the climate solutions of the future.”

Through the expansion of these collaborations, Microsoft AI for Good Lab and Planet Labs will be able to use satellite imagery to focus on challenges specifically nominated by the AI Innovation Council to help close the climate data gap in Africa once and for all.