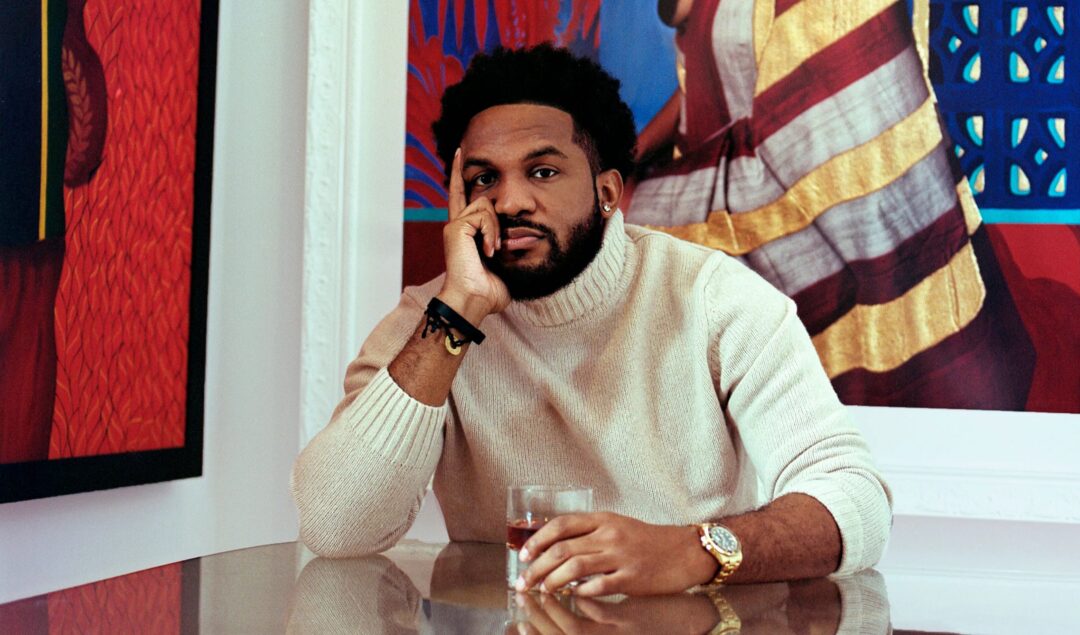 Six months after Aziz Hasan stepped down from his chief executive role, Kickstarter has announced Everette Taylor as their new Chief Executive Officer.

Taylor will take over from COO Sean Leow, who stepped up as interim CEO after Hasan announced he would be stepping down from his role after three years.

Kickstarter, founded in 2009 by Perry Chen, is a crowdfunding platform that helps bring creative projects to life by directly connecting them with their communities. Over 21 million people have supported fund projects through the Kickstarter platform.

“I am humbled to take on the role of CEO of Kickstarter at a very transformative time for the company,” said Everette.

“Kickstarter has made such a positive impact on the world, and I’m honored to continue the mission of bringing creative projects to life and supporting amazing creators across the globe.”

Before joining Kickstarter, Taylor served as CMO at Artsy and was named one of the world’s most influential CMOs by Forbes. Taylor also served as CMO for car-booking platform Skurt and headed ET Enterprises, a creative marketing agency he founded in 2013.

During his time at MilliSense, Everette Taylor opened up about his journey into tech and the method he sticks by when trying to build traction amongst startups.

Everette joining Kickstarter marks a new era for the organization as Taylor brings his passion for philanthropic work and extensive track record of building successful businesses. Through his innate leadership skills and deep connection to the culture, Taylor is set to lead Kickstarter to new heights.