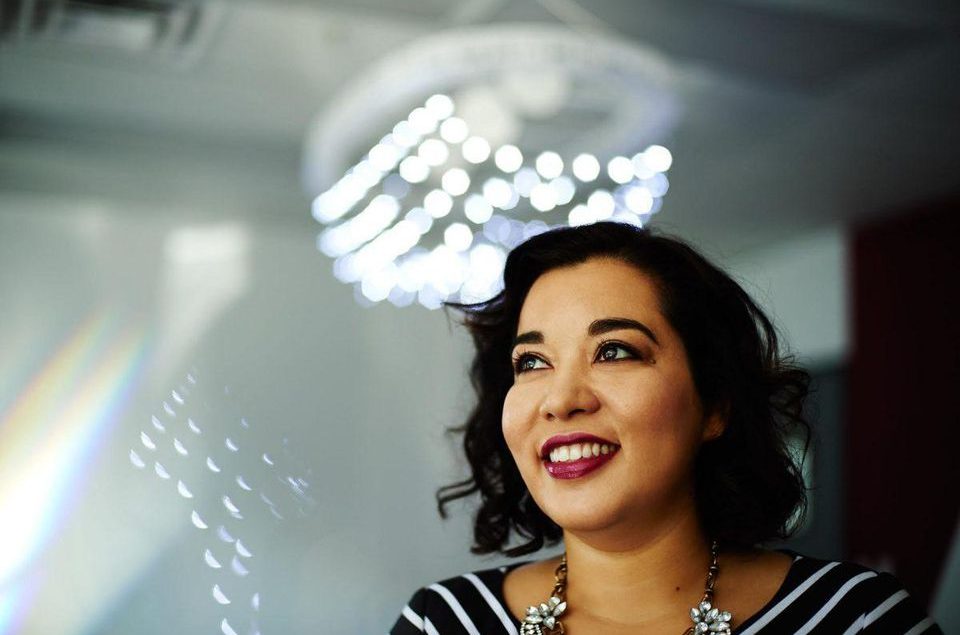 A far from an exhaustive look at Latina investors making strides in tech, but here are a few faces I thought warranted a signal boost.

Post-graduation from Stanford, and after a stint at a large edtech startup, Jomayra Herrera joined the Emerson Collective, a social enterprise started by Laurene Powell Jobs to dramatically transform the U. S. education landscape. Herrera identifies promising entrepreneurs committed to closing opportunity gaps, and driving the diligence process. 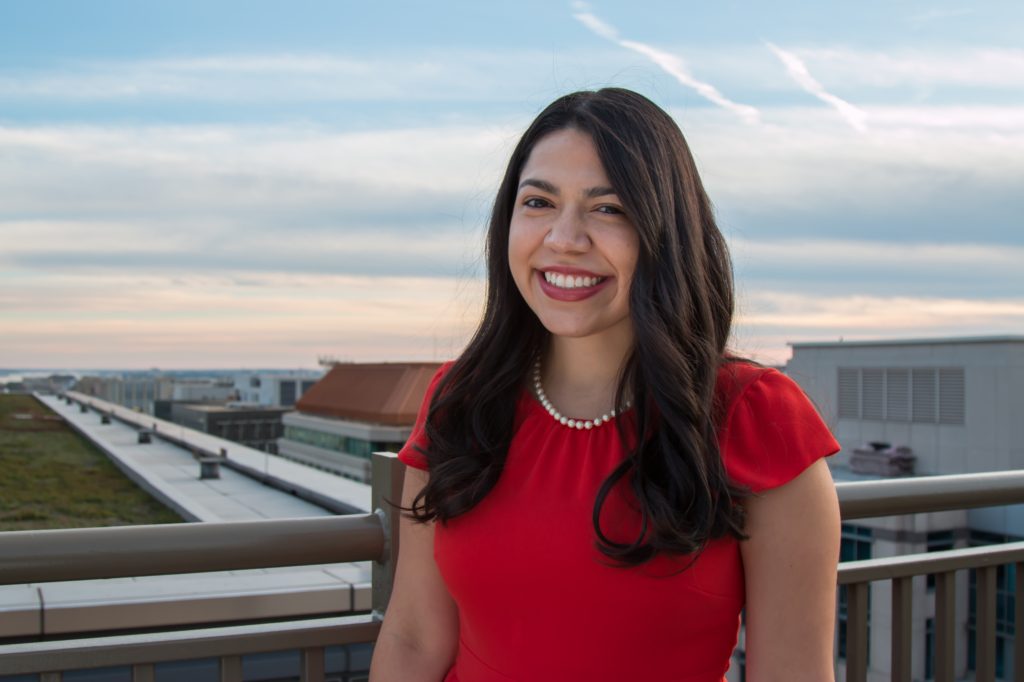 Lisa Cuesta is a principal at NextGen Venture Partners, a network-driven venture firm that brings together hundreds of part-time venture capitalists who invest in and support entrepreneurs. She believes the model will help increase the diversity of people receiving venture capital, by not just relying on individual partners personal networks. Before her career in venture, Lisa worked in eCommerce at Pepsico, Strategy at Google, and in 2016 completed her MBA at Harvard. 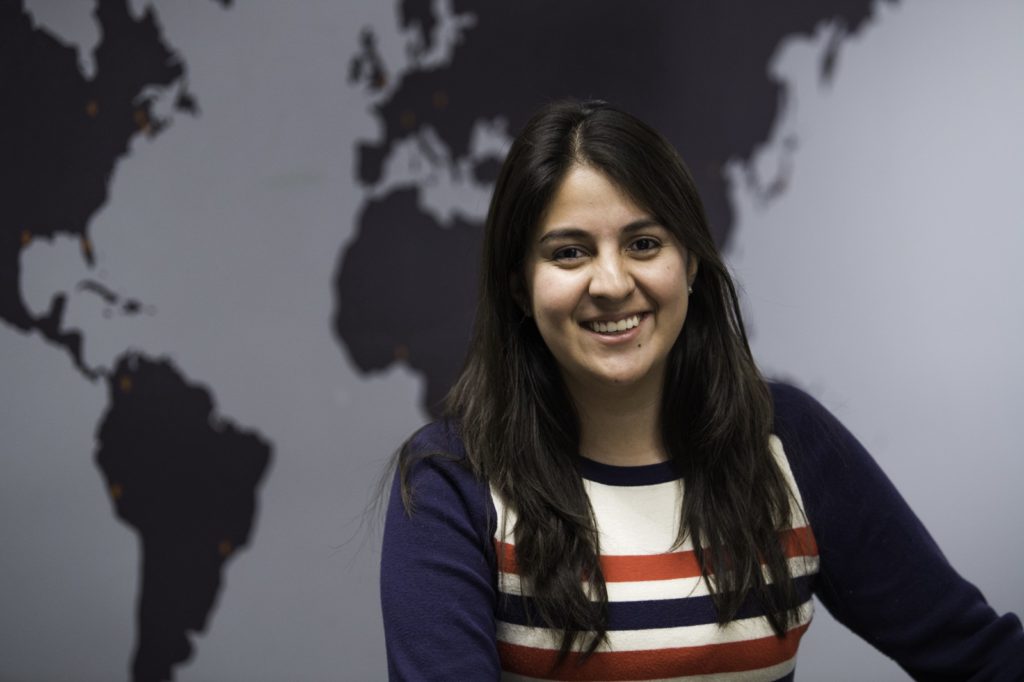 Maria Salamanca is a venture capitalist at Unshackled Ventures, a fund that focuses on funding immigrant founders at the pre-seed stage. Maria has been involved in all 22 deals so far and has evaluated more than 2500 deals.  Because of her work, she was the first Latina named in the Forbes 30 Under 30 for Venture Capital. 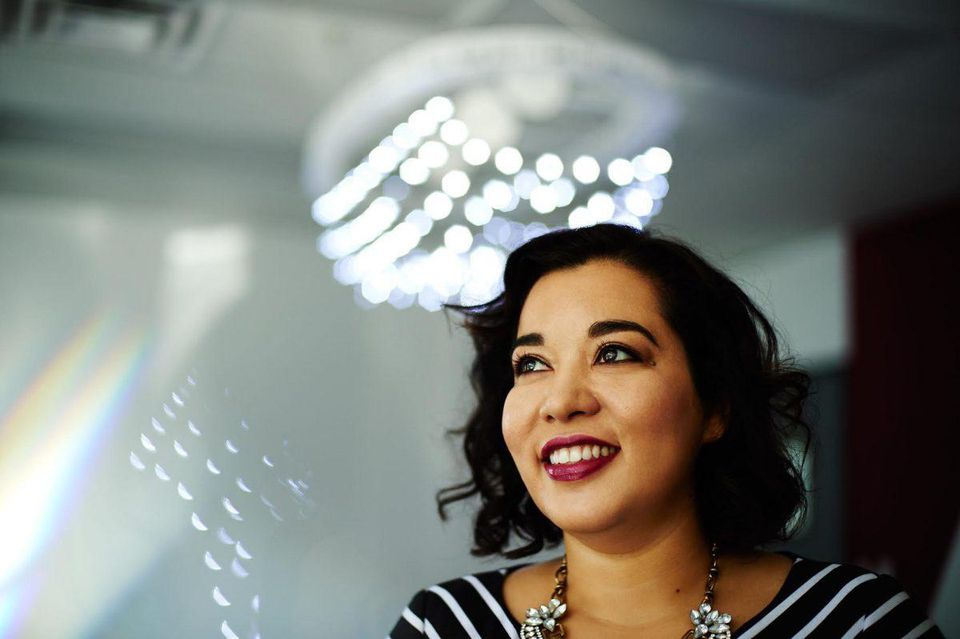 Noramay Cadena is the co-founder and managing director of Make in LA, a hardware-focused accelerator [the first and only of its kind in LA]. She’s also an advisor to the latinas in Stem Foundation, an organization she co-founded in 2013. Featured on platforms such as Tedx, she was named one of the top 26 engineers to watch in 2016 by Business Insider. 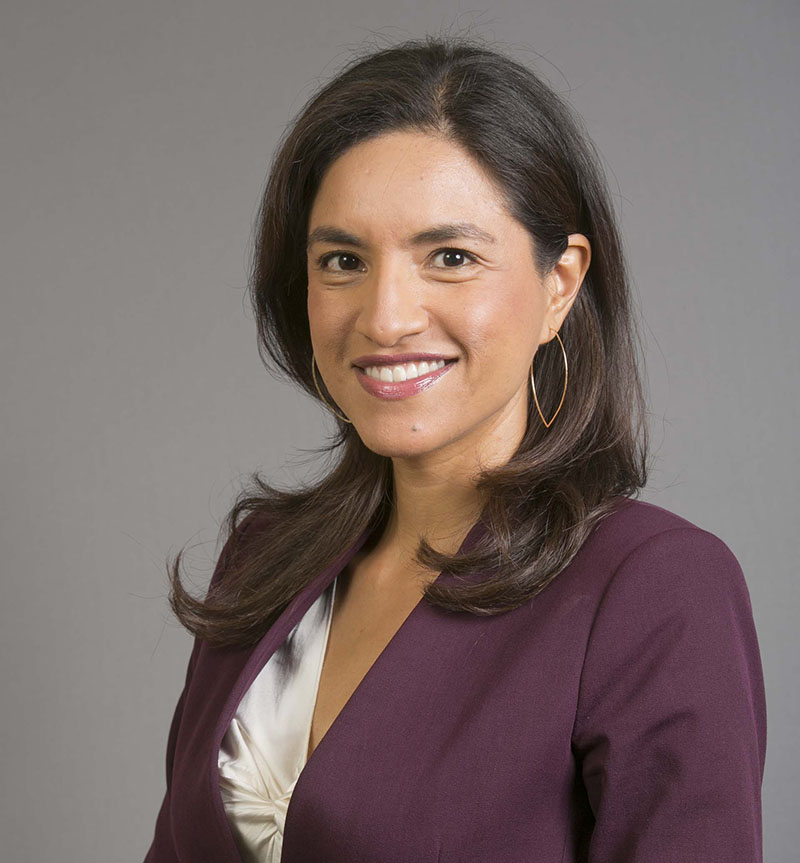 Carmen is a partner at Mila, a venture capital firm based in LA, which focuses on bringing hardware startups to market more frugally than in the past [which also owns the accelerator Make in LA mentioned earlier]. She is a board member of CCEO YouthBuild, on the advisory board at Santa Monica City College’s Business Department, and a contributing writer for Latinas in Business.