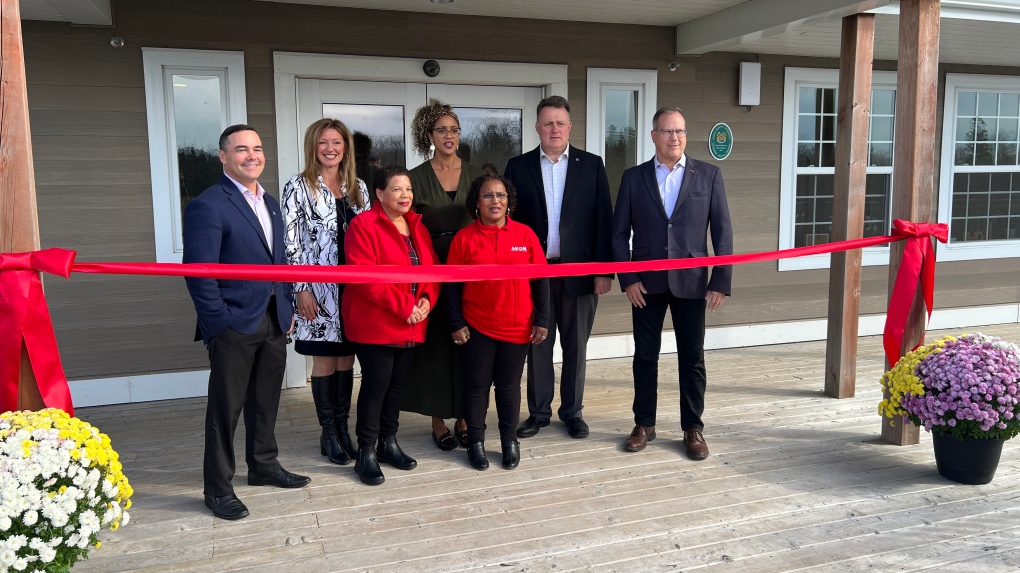 A former orphanage for Black children in Nova Scotia, known for its historic institutional abuse, has reopened as Kinney Place, a community hub for Black businesses.

The Orphanage With A Dark Past

The Nova Scotia Home for Colored Children, established in the 1920s to ‘meet the needs of disadvantaged Black youth,’ became a symbol of prominent struggle amongst the Black community.

“Forms of discipline included being sent to bed hungry and being locked outside with inadequate clothing,” the 2019 inquiry report revealed. “Moreover, it was reported to us that some staff withheld food unless the resident would comply with sexual acts.”

Class-action lawsuits led to a settlement worth $34 million and a formal apology from the Government of Nova Scotia in 2014.

The launch of a new hub

Years later, the Nova Scotia Home has been completely transformed into Kinney Place, a Black-centric community to help Black people support one another and thrive as a unit.

According to the Global News, the rebrand, part of a multimillion-dollar restoration plan, was spearheaded by property owners Akoma Family Centre Inc. and Akoma Holdings Inc. in 2016.

The new facility will also serve as a space for a hair salon, spa, and 902 Man Up, a nonprofit organization committed to securing young men’s futures. The new hub marks a new era for a historically Black institution that caused nothing but pain for many people within the community.

“Today, we reflect on the past 101 years of the building while looking towards the future,” Mitchell said in a statement on Sunday.

According to SaltWire Network, Cherry Brook, also known as Deb Vaillancourt-Higgins, is one of the newest tenants of Kinney Place and will be launching her café and catering company, The Opus Café. The café will offer visitors breakfast and a comfortable space for members of the Black community to connect.

“I feel like it’s an opportunity for us, us [as] people, us as township/collective community,” said Deb Vaillancourt-Higgins in an interview.

“It allows us to keep our money where it needs to be, and that is basically in the community. I believe it creates opportunities for jobs for individuals that would not otherwise have the ability to be employable based on various things, the color of their skin [is] one.”