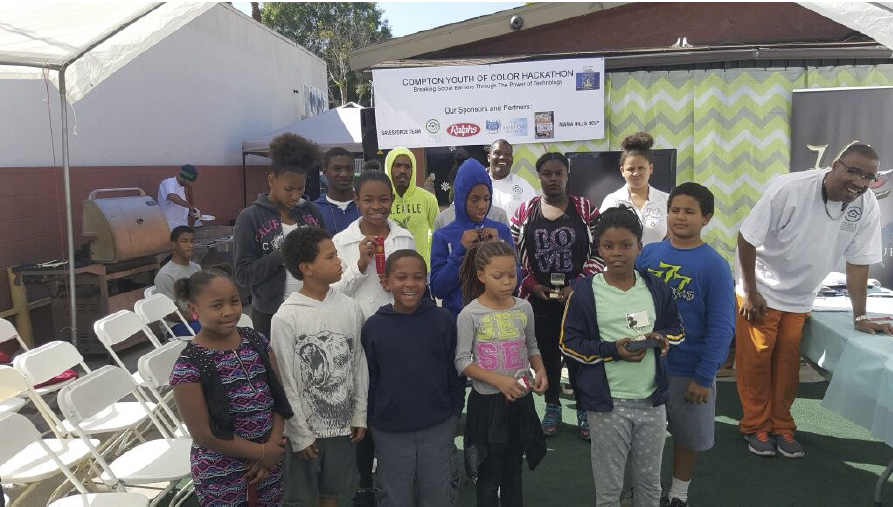 Each coding lesson is centered upon learning to code to turn one’s life around from a life of crime in a new direction. Coding or computer programming teaches you to think critically and solve problems. Williams was 21 years old when he was arrested in 1984 for a robbery and murder in Los Angeles. Williams has served 34 years of a sentence of Life Without the Possibility of Parole. “I lost my father to a tragic car accident, and my family had great expectations for me to become a man at 12 years old. It was a lot of pressure. I needed to prove myself, but I didn’t have all the tools. So, I tried to compensate by living a life of crime,” says Williams. Today, he is trying to make amends by giving back to society by helping to prevent young people from falling prey to the prison system.

In the self-help coding group, Williams aims not for lecturing, but for dialogue, or critical pedagogy. He uses printed pictures of laptops, diagrams, and computer code on flash cards, and asks students to come off with an app that can solve a problem in society as well as their lives. The self-help group meets once a week for an hour of coding. Students respond to what they’ve learned by using C++, and HTML code to design a website for their business ideas. “We have no access to Computers. So we try to leverage the coding lessons with whatever we can,” Williams says. Students are engaged and become excited by the prospects of obtaining a job as a web designer, or to start up a tech company. After spending many years in prison, these men need to be updated with knowledge of the Digital Economy. 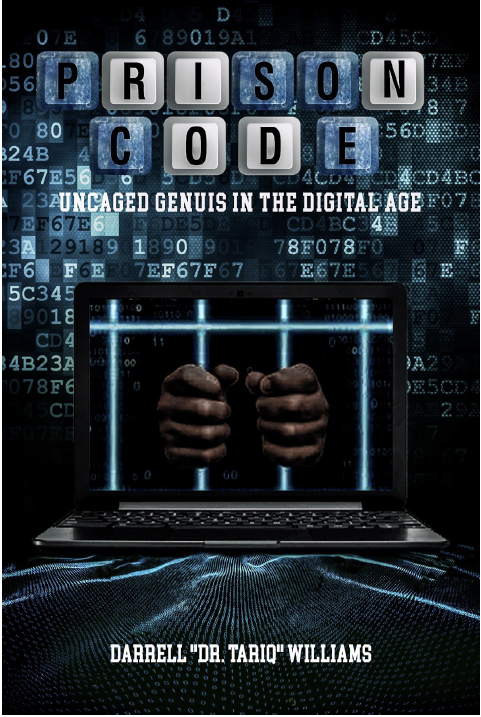 Williams’s initial foray into computer education occurred when he realized that the prison educational system was not preparing prisoners to enter the new Digital Economy. He felt that the California Department of Corrections had an enormous obligation to provide computer literacy to prisoners to ensure they can maximize the window of opportunity for a job when they are released back into society. None of the programs offered at Lancaster prison prepares prisoners for computer technology or digital literacy. The current Prison educational system is not designed for success in the new Digital Age.

Williams believes that teaching computer programming to prisoners offers the huge socio-economic potential to get a good job when prisoners are released back to society. “The opportunities that exist in tech could change their entire circumstance,” Williams says.

The prison coding program was the start of a much larger community activism working to connect at-risk youth to technologies like virtual reality, augmented reality, coding, and animation. A watershed moment occurred when Williams realized that youth of color from low-income communities lacked computer literacy to compete in the Digital Economy as well as prisoners. So, Williams began working on an idea to create an after-school coding academy in Compton. He named it Dhat Stone High Tech Learning Academy, which would offer free coding workshops and an annual We Are Code Virtual Reality Hackathon designed to target Black and Latino youth who are lagging behind their white counterparts.

In 2015, “Dr. Tariq” (Darrell Williams) reached out to me and asked if I would team up to start a coding Hackathon for the youth of color in Compton. I loved the idea and agreed to sponsor Compton’s first Youth of Color Coding Hackathon at the Hub Motel. At the first Compton Youth of Color Hackathon event on February 20, 2016, roughly 30 young boys and girls from the community Compton and Watts spent the day in workshops learning about computer programming and creating ideas for a mobile app. None of the attendees had experience with technology. The kid’s ages 9-12 were asked to come up with their ideas to solve a problem in their community such as policing, school bullying, or poverty. Seeing how the hackathon encouraged young people to take an interest in technology, Williams and I set about planning We Are Code Virtual Reality Hackathon.

This past September 9-10, Dhat Stone Academy held its third We Are Code VR Hackathon at the NASA Columbia Memorial Space Center in Downey, California. The event was hosted by the David E. Glover Technology Center, Oculus, Inc., Win Media Solution, and Dhat Stone Academy. Nearly 150 Youth of Color Participants from Compton and Oakland attended workshops like creating virtual reality apps, as well as sessions on building augmented reality apps, video campaigns, animation, and website design. This year’s theme was focused on creating a VR app for solving a Mission to Mars. Using an HTC Vive virtual reality headset and a computer, one team created a Mars colonization VR app. The goal is for them to say “Hey, this is cool, let me take another class, and look at how I can create a business, or become a coder.” These kids are not in environments where coding happens. Some don’t have computers at home. Coding Hackathons is a way to harness that coolness and putting it to critical use in creating a tech revolution in urban communities.

Steve McCloskey president of Nanome, Inc. mentoring his team at We Are Code VR Hackathon

A Growing Tech Movement in LA

Other tech and non profit organizations are getting involved – Oculus, Inc., Yes We Code, Los Angeles Unified School District, Black Women Who Code, LAM, AfroKids, Nanome, Inc., WaterWorks Technology, TeenTalk, Al Wooten Heritage Center, and ScioArt are now partners and sponsors the Virtual reality equipment and prizes for the annual We Are Code VR/AR Hackathon event. The We Are Code tech movement in many ways epitomises the crossover between hip-hop, technology, and social activism, to help create tech trailblazers of tomorrow.

While many technology initiatives designed to meet the needs of the youth of color are unrealistic in their approach, this collaborative nonprofit organization proved successful.

This inspirational story of Dhat Stone Academy is the subject of a newly released book titled Prison Code: Uncaged Genius in the Digital Age by Darrell D.Williams. The book is available at Amazon.com

Diversity is not a 'nice to have' 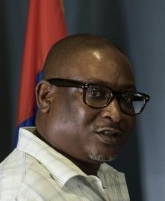 Stephen Vann Heflin is the executive director of Dhat Stone High Tech Learning Academy (www.DhatStoneAcademy.org) and was instrumental in funding the code academy for black and brown youth who are left behind in the Digital Economy. He is also the founder of Win Media Solution, Inc. a tech streaming service in Los Angeles, California