By Zara Tewolde-Berhan December 29, 2016 in Articles, Diversity No Comments 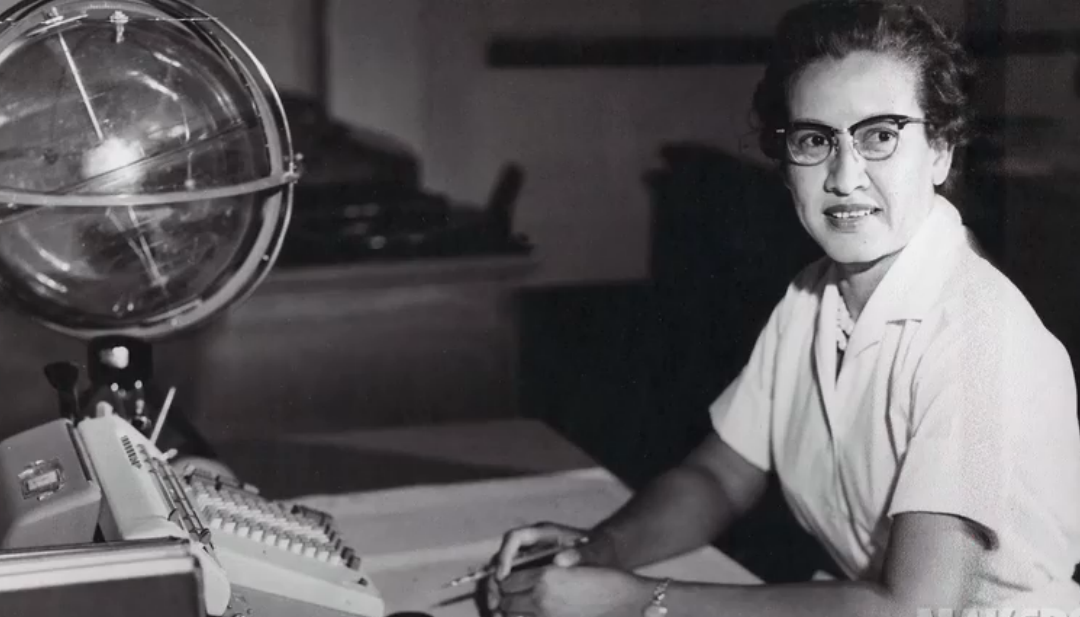 Behind the ‘Hidden Figures.’

“I counted everything: the steps, the dishes, the stars in the sky” – Katherine Johnson

It’s the holidays, and with a huge pool of new film releases, there is one that stands out this year. This film tells the untold story of Katherine Johnson, the Black female mathematician and her peers, or even better, the “black human computers” at NASA. These women played pivotal roles in NASA’s trajectory and yet have been massively overlooked for much of American history. Until Theodore Melfi‘s ‘Hidden Figures’ does well to shift reoccurring narratives. Taraji P. Henson plays Katherine Johnson, brilliantly portraying the highly intelligent and assertive woman.

Behind the “ Human Computer”

It was a relatively new concept to trust machines over human computers, so NASA depended on human capacity and who better than Katherine and her colleagues. 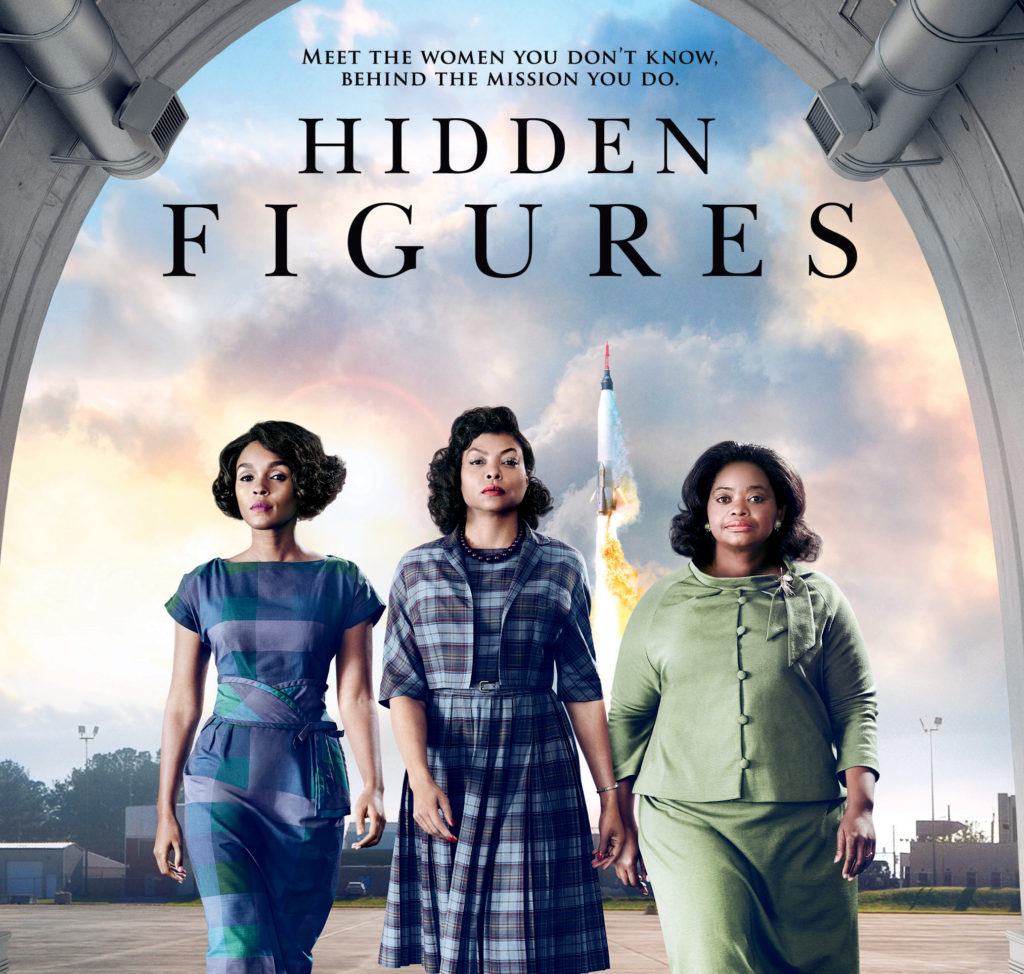 The film adapation of the true story

From a young age, Katherine is said to have always loved mathematics. Born in 1918, Katherine took remarkable strides at personal development: graduating high school at the young age of 14 as well as graduating college at the age of 18.

Encouraged by her professor to become a research mathematician she applied for a job at the Guidance and Navigation Department for NASA, which had recently opened to hiring African-American women. It is thought that men saw the human computers as secretarial work, and so this program was implemented and was opened to women, where she and a pool of technical women worked in math calculations known to us now as “computers.”

In true style, Katherine, and her colleagues were casually assigned to assist the all-men flight research team. Her talent and knowledge in analytical geometry turned this temporary placement to a permanent position, shifting further and further from the secretarial box handed to her. Katherine and her colleagues who worked in the computing pool were often referred to as “colored computers” and would have to work, eat and use different restrooms from their white peers.

Moving to the Spacecraft Control Branch, she worked on various projects that included calculating the trajectory for the space flight for the first American in space, Alan Shepard and later calculated the launch window for his Mercury mission in 1961. Her judgment was valued and highly respected. In 1962 NASA used electronic computers to calculate John Glenn’s orbit around the earth, and it is said that Glenn refused to fly without Katherine’s verification. Other works included calculating the trajectory for the 1969 Apollo 11 flight to the moon and Apollo 13’s mission to the moon, facilitating the safe return of the crew back to earth.

Remember that Oscar-winning movie ‘Apollo 13’? Katherine and her incredible peers, the heroines of Apollo 13 were forgotten, unnoticed or more so ignored. The perfect strategy and graft exercised by these women, who played a crucial role in its launch and safe landing, were only brushed over.

The Black women at NASA, the human computers, overcame the burdens and barriers that came with their race and gender. Victims of such an era of irrational discrimination, they demonstrated unusual traits of self-actualisation. Melfi‘s ‘Hidden Figures’ sees their inspiring accomplishments but, perhaps, even more so, the invaluable merits that lie in committing to one’s dreams.

In recent years Katherine has received medals celebrating her achievement, including the Presidential Medal of Freedom and Melfi’s hidden figures another testament of the strides black women have historically overcome. A message worth ending 2016 on and, no doubt, one to hold on to for the New Year. 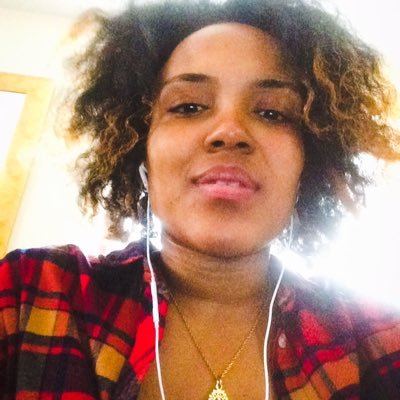