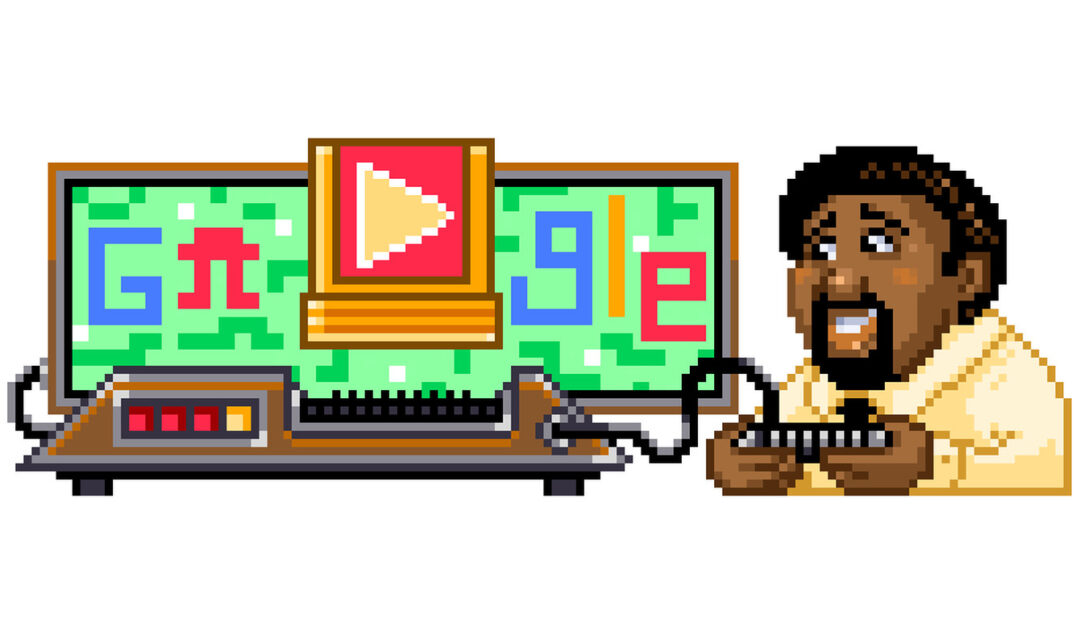 Kickstarting the festive season, the latest interactive Google Doodle celebrates the life and accomplishments of self-taught engineer Gerald ‘Jerry’ Lawson, also known as ‘one of the fathers of modern gaming.’

Lawson, who passed away at 70, was one of the first prominent African American figures in the game industry. As chief hardware engineer for Fairchild Semiconductor, Lawson steered the development of the first home video gaming system with interchangeable game cartridges.

Lawson was born in Brooklyn in 1940. Encouraged by his parents to experiment, Lawson grew up repairing televisions around his neighborhood and even created his own radio station using recycled parts.

At his predominantly white school, he decided to follow in the footsteps of George Washington Carver, a prominent African American scientist. According to reports, Lawson hung a portrait of Carver next to his desk, which inspired him to become an inventor.

Lawson’s influence on the video game industry cannot be swept under the rug. His idea to create swappable video game cartridges revolutionized the gaming industry and changed how people make and use video games.

According to a study by the International Game Developer Association, in 2005, only 2% of Black game developers were in the industry, which is why Lawson’s success continues to be a benchmark for many Black video game engineers breaking into the industry.

After leaving Fairchild, the Brooklyn-born engineer continued to play an instrumental role in the development of video games. In 1980, Lawson founded his own company, VideoSoft, making him one of the first Black people to own a video game development company.

The Google Doodle marks what would have been Lawson’s 82nd birthday, giving users insight into the gaming world by allowing them to make, play and share their mini arcade. The interactive Doodle takes you down memory lane by exploring Lawson’s life and legacy.

The first part of the experience teaches users about basic controls and editing features before allowing them to partake in ready-to-play games.