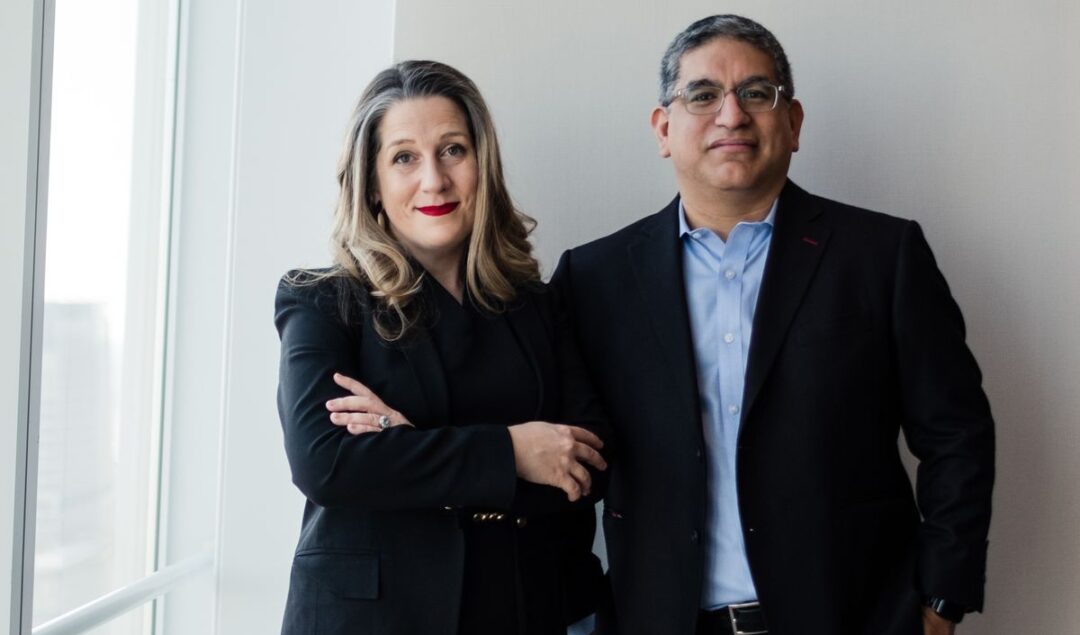 Female and Latinx-founded fintech company, Mendoza Ventures, has taken a massive step in its move to invest in underrepresented startups.

Mendoza recently achieved a first close on its third $100M fund to further their work to support startups founded by diverse founders.

The fund, led by Bank of America (BofA), included Grasshopper Bank alongside multiple other investors. The anchor funding comes from BofA’s commitment to making capital much more accessible to founders often overlooked by investors.

“Mendoza Ventures is at the forefront of supporting innovation and driving diversity not only within Venture Capital but also across the fintech industry, and our investment is a step towards creating positive change and more economic opportunities across the country,” said Renee Nalbandyan, Director at Bank of America.

The financial services company is putting its money where its mouth is by dedicating over $400 million in investments to mission-focused venture funds.

“Bank of America’s investment into Mendoza Ventures underscores our ongoing efforts to address the persistent gap in access to growth capital for minority and women-led businesses,” added Nalbandyan.

What is Mendoza Ventures’ mission?

Mendoza Ventures is an early and growth stage Fintech, AI, and Cybersecurity venture fund based in Boston and San Francisco. The firm is run by husband and wife Adrian and Senofer Mendoza, who are both entrepreneurs and veterans of the startup ecosystem.

“As a female and Latinx founded and led venture fund, we are uniquely positioned to fund the series A to B for diverse or female-led founders,” said Adrian Mendoza, Partner of Mendoza Ventures.

According to the company, diversity plays a huge role in their investment decisions. Approximately 75% of their portfolio consists of startups founded by immigrants, people of color, and women.

“[We are] one of the very few diverse-led VC funds that are funding at this stage, especially in a market where capital is shrinking for diverse founders.”

Mendoza’s last fund saw them invest in 80% of businesses founded by underrepresented founders. This further proves their commitment to developing diverse communities through fintech.

The company’s latest fund breaks the $100M glass ceiling for female and diverse general partners in venture capital and will go on to further develop diverse and female-led startups.