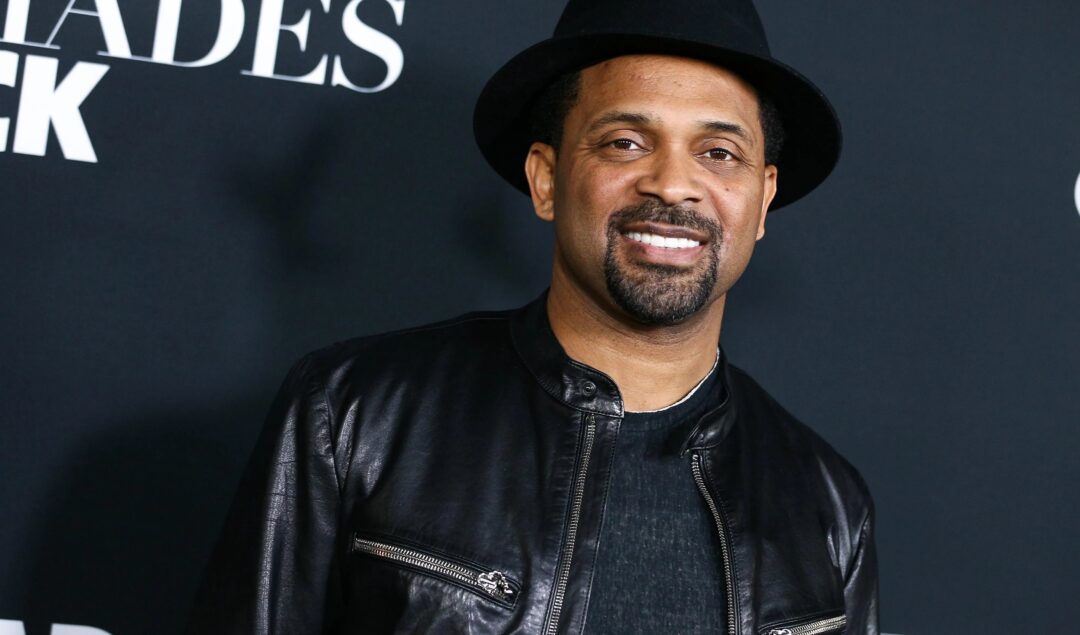 The instability of our economy has forced many people to look for new innovative ways to increase their income and help others. As a result, celebrity entrepreneurship is rising, and comedian Mike Epps’ latest business venture exemplifies that.

One Mike Detroit is a multi-faceted entertainment venue designed to celebrate the people of Detroit. According to Detroit News, the site will host live music, stand-up comedy, spoken word, and a VR experience.

The venue, co-founded by Rev Horace Sheffield and Epps, will be open to the public in Spring 2023. The company hopes to “shape the future of entertainment through A/R, VR, and Metaverse programming” by giving all visitors an immersive entertainment experience.

“Detroit has always been a great city for comedy and a second home to me,” Epps said. “I’m excited to announce the flagship location for the One Mike brand in Downtown Detroit. We’re bringing superb dining and premier comedy experiences to 1331 Broadway.”

The establishment will also include an upper loft area known as the Luxe Lounge, which will spotlight Epps’ new gluten-free vodka line alongside other Black-owned wine and spirit brands