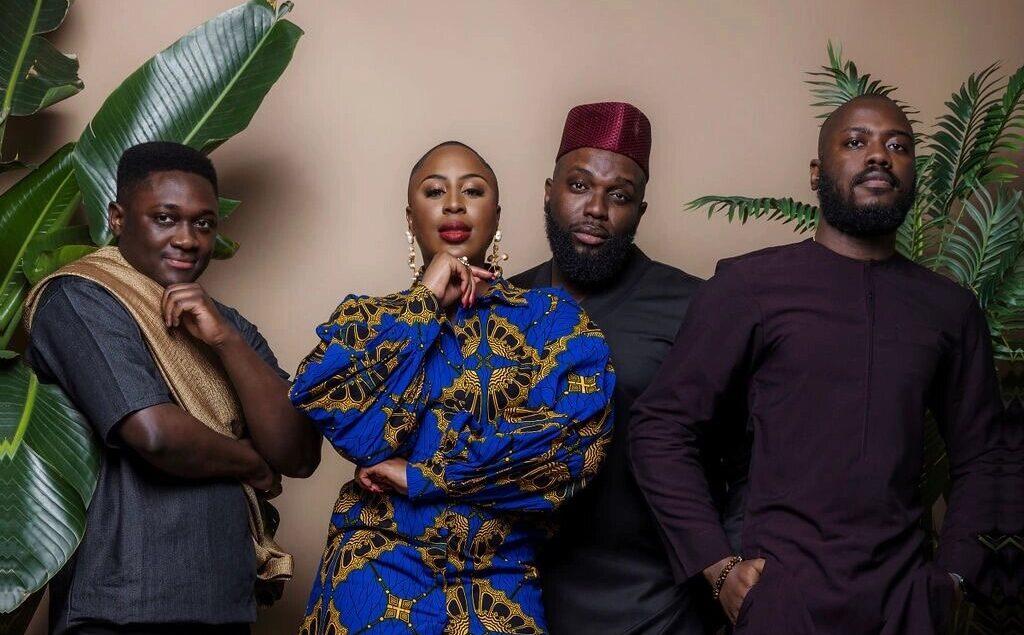 The community-led startup Afropolitan, also known as the company behind “The Year of Return” event in Ghana, has raised $2.1 million (£1.8 million) in pre-seed funding to bring its vision to life, with Srinivasan being one of its investors. The funding round, which saw African-based VC firms Atlantica Ventures and Microtraction participate, also included angel investors Balaji Srinivasan, Elizabeth Yin of Hustle Fund, and Iyinoluwa Aboyeji of Future Africa.

Afropolitan, co-founded by Eche Emole and Chika Uwazie in 2016, works to create community-led events for Africans and those in the diaspora to enjoy their favorite travel, concerts, and events together. Known for their 2019 ‘Year of Return in Ghana’, which helped generate a $2 billion increase and saw an influx of 1 million people visit the country, showcasing what was possible when the diaspora united. This time, the company has set its heights on building the world’s first-ever internet country.

Despite having to halt their plans due to Covid, the community-as-a-service company shifted their focus to the digital space, expanding their audience through Clubhouse and its podcast – Chika Uwazie has the second-largest women membership on the app.

“We were able to show that this diaspora movement, which was physically present in The Year of Return, was also present online, as we brought them together on Clubhouse,” said Eche Emole, co-founder of Afropolitan.

“What would it look like if we created a country out of it?”

The community-driven company has set its sights on building a digital nation aided by blockchain technology and cryptocurrency. The country will have its own currency, with the common goal of addressing the “bad governance” problem that plagued African countries.

Afropolitan is focused on moving Africans in the diaspora into the “new economy” and hopes to launch a nifty app that will allow members to send money across borders, apply for e-residency and participate in learn-to-earn programs. They are also working towards transitioning from digital to virtual.