By Abbianca Makoni April 11, 2022 in Articles, Community, Entrepreneurship, Fundraising, Main Comments Off on Black News Channel Employees Claim The Company Has Failed To Pay Final Paychecks After Filing For Bankruptcy 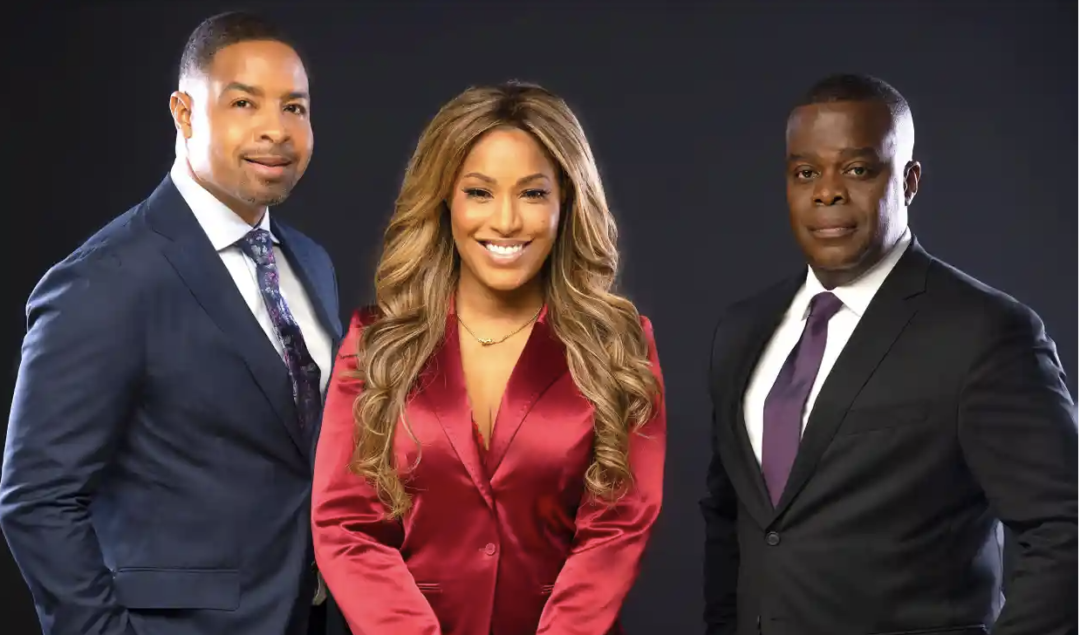 The Black News Channel, a cable news station focused on serving Black viewers, ceased operations on Friday afternoon after its billionaire backer declined to provide more funding for the startup. Now it’s currently under fire after former network employees took to social media to claim they were blindsided when operations were stopped abruptly.

They also claim they have been waiting weeks for their final paychecks, just to be told they would not be receiving them as promised.

Founded by former GOP congressman J.C. Watts back in 2020, the network was home to more than 250 Black journalists and production personnel when it relaunched in 2021.

One of the station’s presenters, Marc Lamont Hill, previously told the Hollywood Reporter the station had “an incredible assignment” and would work to “fill the void” for neglected audiences at a relaunch one year ago.

But the channel recently announced plans to file for bankruptcy after losing the backing of its biggest investor, Jacksonville Jaguars owner Shahid Kahn, despite high ratings.

About 230 employees were laid off, informed they would not receive severance pay, and their health benefits would end in a week, the Los Angeles Times reported.

CEO and president Princell Hair sent out a memo to employees noting that the company, available in approximately 50 million homes with cable, would cease all live production and file for bankruptcy.

“During the past few months, we have endured very painful workforce reductions at all levels of the network as we worked to achieve our financial goal of a break-even business,” Princell Hair, the station’s CEO, said in the memo, the Los Angeles Times reported.

“This has forced all of you to do more with less, and your contributions have been remarkable. Unfortunately, due to challenging market conditions and global financial pressures, we have been unable to meet our financial goals, and the timeline afforded to us has run out.”

After receiving the email, multiple employees took to social media to express their frustration and seek legal assistance. One user shared they were only informed about the payment delay the night before, writing: “#BNC failed to pay our final checks. They were slated to be given tomorrow, and at 10:37 pm tonight, they send an email saying, “It is with great regret that we must inform you that #BNC will not be able to pay these wages on Friday, April 8, 2022, as previously communicated.”

Another user shared the upsetting email and her disappointment with the company writing: “When The Black News Channel @BNCNews shut down without warning two weeks ago, management promised to pay its 250 employees suddenly without jobs for the work they had already done by Friday, April 8. Today, we received an email saying that wouldn’t happen.”

That’s not the only thing.

POCIT has reached out for a statement.