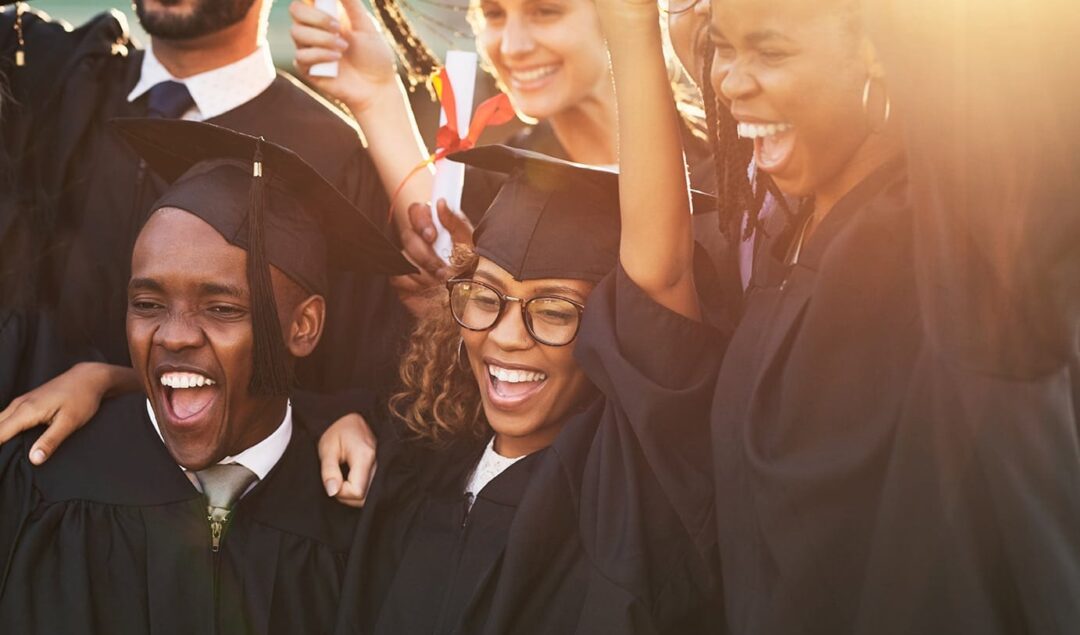 As one of the world’s oldest and largest consortiums of historically Black colleges and universities (HBCUs), the organization has a strong commitment to bettering the education system for Black students.

The racial gap in Black engineering

Reports have revealed that Black and Latinx workers are vastly underrepresented in the science, technology, and engineering (STEM) industries. Despite organizations taking steps to close the racial gap, statistics show that businesses will need more than 70 years of effort to help diversify the Black engineering industry.

Since the passing of George Floyd, Black and brown engineers and educators have openly discussed the racial bias and inequities students majoring in engineering face. Unfortunately, from lack of training to racial discrimination, students who expressed interest in the subject faced a closing door from the beginning.

“We as an engineering community need to be a lot more vocal,” said Ayanna Howard, Dean of Engineering at Ohio State University. “We need to say there are racial and gender differences even in how we choose the parameters to design our technology. I believe engineers change the world. When we take this on, it sets a standard to the rest of the world.”

As the conversation around diversity becomes more prominent, the IDEA institute couldn’t have come at a better time for Black students.

The Atlanta University Center Consortium has spent over five decades trying to increase the number of Black engineers through its Dual Degree Engineering Program. Finally, after receiving an investment of $1.5 million from the A. James & Alice B. Clark Foundation, the organization can expand its efforts by creating an institute.

The program has strengthened the engineering field by supporting over 5,000 alums and over 400 students currently enrolled across three campuses, Clark Atlanta University, Morehouse College, and Spelman College.

In partnership with the AUCC, graduates of the DDEP will be able to earn a liberal arts degree at an Atlanta University Centre and an engineering degree at one of nine partner schools.

“Like the A. James & Alice B. Clark Foundation’s mission [is] to focus on today’s challenges,” said Dr. Said Sewell, Director of Academics, Research, and Student Success.