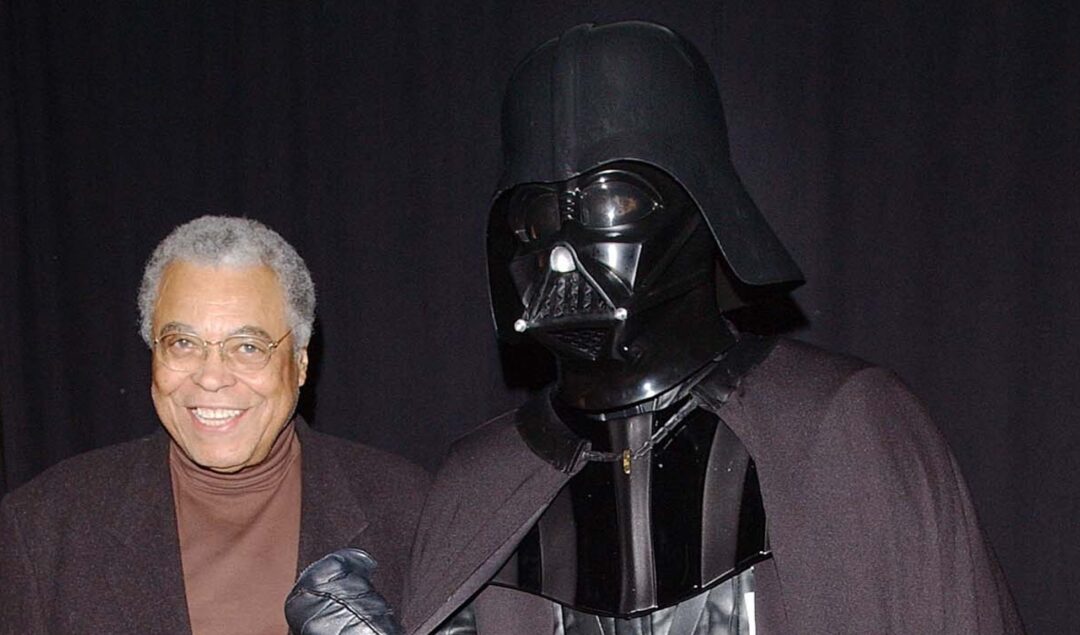 91-year-old James Earl Jones has officially retired his voice as the iconic Darth Vader from Star Wars and handed it over to artificial intelligence.

Jones, who has voiced the villain Darth Vader since 1977, has officially signed over archived recordings of his voice to Ukraine-based startup, Respeecher, who will be working to recreate the actor’s voice using artificial intelligence.

In an interview with Vanity Fair, supervising editor Matthew Wood said the actor “was looking into winding down this particular character” after playing the role for nearly 50 years.

The Ukrainian startup Respeecher has partnered with the Lucasfilm family, including on two Disney+ television series, The Book of Baba Fett and Obi-Wan Kenobi.

“The recent Obi-Wan Kenobi series tasked them with making Darth Vader sound like James Earl Jones’ dark side villain from 45 years ago, now that Jones’s voice has altered with age and he has stepped back from the role,” said Belyaev, synthetic-speech artist at Respeecher.

Despite his face not being highly recognizable to the broader public, Jones is hugely recognized for his deep, resonant voice. His long-standing career in the voice-over industry has seen him voice many roles in the vote in the television advertisements and films industry. Jones also iconically voiced the character Mufasa in Disney’s The Lion King.

In an interview with Insider, Jones opened up about being hired for the role, “George wanted, pardon the expression, a dark voice,” the actor said. “So he hires a guy born in Mississippi, raised in Michigan, who stutters. And that’s the voice. That’s me.”