By Abbianca Makoni September 8, 2021 in Africa, Main, Startup No Comments 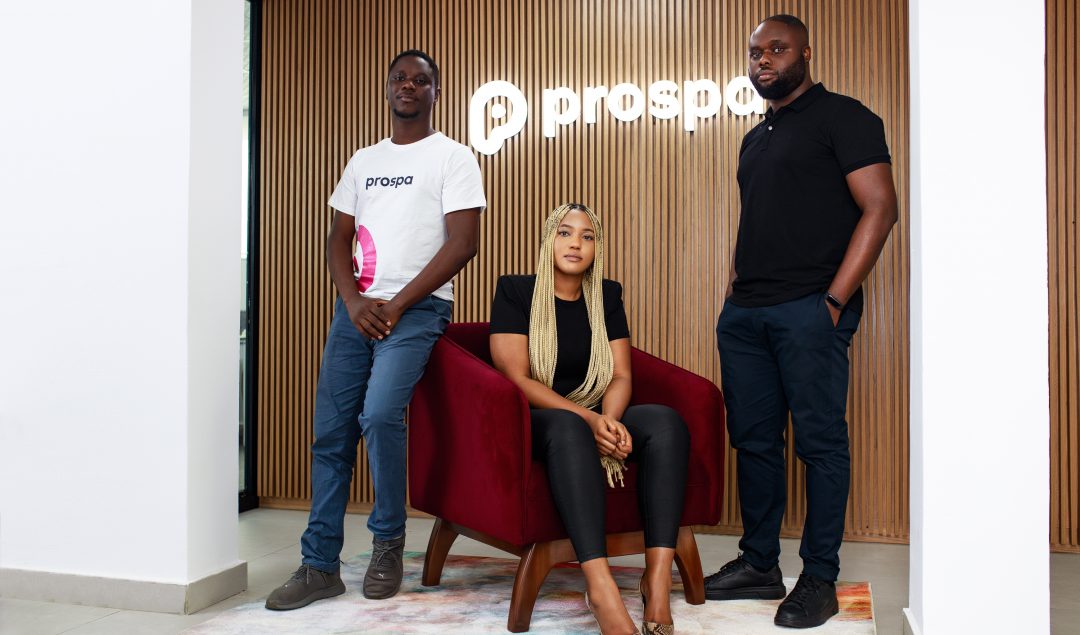 Nigeria’s Prospa has just closed a $3.8 million pre-seed round that will allow the fintech startup to offer small businesses banking and software services.

The West-African-based firm caters to freelancers and entrepreneurs acting as the “operating system” for their businesses by providing bank accounts, tax support, advice on creating a unique name, and more.

The start-up, launched by trio Frederik Obasi, Chioma Ugo, and Rodney Jackson-Cole, has already had some success over the last few months – in March, it was one of the 10 African startups participating in Y Combinator’s (YC) winter batch.

For those who aren’t familiar with YC – it’s known to be a major backer of most of the African continent’s well-known and successful startups, including Flutterwave, which has a billion-dollar valuation.

Prospa has “tens of thousands of businesses and is growing 35% month-on-month,” according to its founders, and their rapid rise to the top has been praised by many.

Since its launch back in October 2019 – the team has managed over 150,000 product catalogs while small businesses have sent out 360,000 invoices on the platform, reported TechCrunch.

How does it work?

Registered businesses on the platform get access to an account number and other features Prospa provides, including Tax support.

But for unregistered businesses, Prospa takes them through formalizing their business, creating a name, information, and ID for all proprietors, and providing bank accounts.