By Abbianca Makoni May 30, 2022 in Africa, Break into Tech, Main Comments Off on The Biggest African Tech News So Far: From The Adoption Of Bitcoin, Internet Cables To Mobile Money

The Biggest African Tech News So Far: From The Adoption Of Bitcoin, Internet Cables To Mobile Money 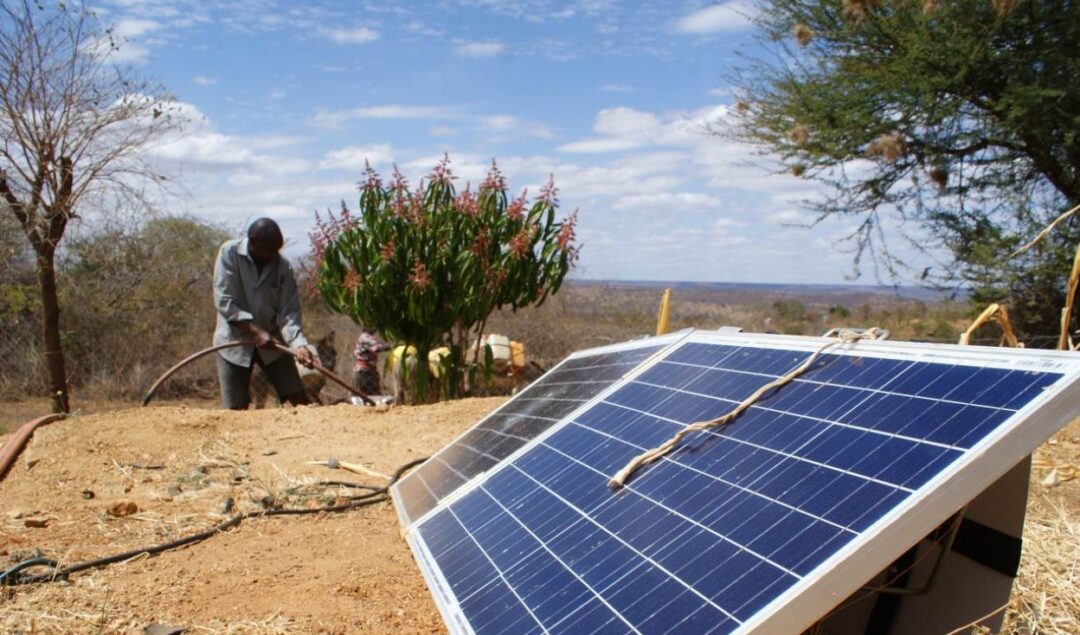 In April, startups across the African continent raised $413,143,000 across 38 fully-disclosed deals.

But so much more has been happening in the African tech space, and we’ve compiled it all here:

In April, the Central African Republic became the first African country to adopt Bitcoin—and all other forms of cryptocurrency—as legal tender.

The Parliament of the Central African Republic voted unanimously to sign a bill that will recognize Bitcoin and other forms of cryptocurrency as national legal tender, according to a statement posted to the country’s presidential Facebook page.

After El Salvador, CAR is just the second country in the world to legalize it.

In Senegal, fintech unicorn Wave was granted an e-money license by the Central Bank of West African States (BCEAO) to expand its mobile money services in the country.

While the Nigerian arms of telecoms MTN and Airtel made important strides in ramping up mobile money adoption in the country as MTN received final approval from the Central Bank of Nigeria to run a payment service bank in the country.

Weeks later, Airtel went on to get a super-agent license from CBN that will now allow it to recruit agents for agency banking and deliver essential financial services to customers through a network of third-party agents on behalf of financial institutions.

The top 5 disclosed deals of the month are:

Umba’s $15 million round to expand its digital bank into new markets.

The 12,000 + km cable was implemented in Lagos, Nigeria in April, as it moves on to Namibia, St. Helena, and finally, South Africa.

From Dreaming of Becoming an Engineer to Working for One of America’s Hottest Startups: This Black Engineer Shares His Story