By Abbianca Makoni October 12, 2021 in Africa, Main No Comments 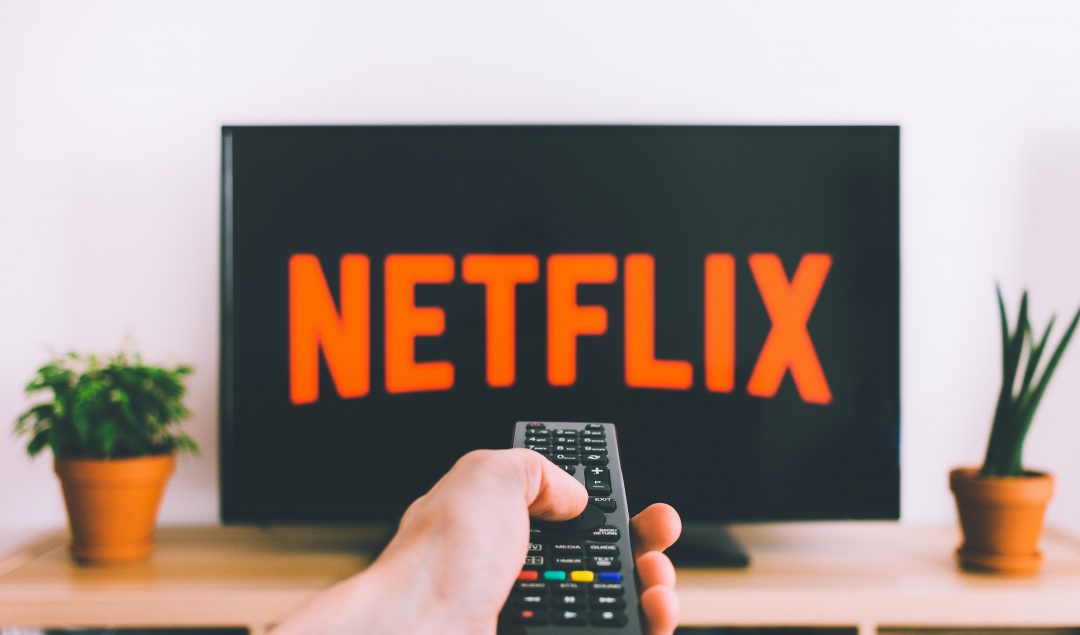 Telkom has reportedly dropped Netflix Inc – meaning the app will no longer be available on the South African phone and internet company’s set-top box from October.

Content Executive Wanda Mkhize announced that a deal between the parties had ended and would not be renewed. But other content partnerships will be announced in due course; she told Bloomberg.

It’s not clear whether Netflix has plans to build a different route to consumers and existing subscribers in South Africa now that its relationship with Telkom has ended.

The media has been dipping into the Africa scene for the past few months now.

In September – the company announced a free plan, available on Android mobile phones, in Kenya to attract new subscribers – who have access to “about one-quarter of its TV shows and movies.”

To attract customers in Africa, Netflix invests in locally made programming such as “Queen Sono” and “Jiva!” and has partnered with production studios in Nigeria.

This wasn’t the first time Netflix tried to enter the space to lure customers in developing markets. In 2018, the service reportedly tested a $3 mobile-only plan in India — before expanding it to users in several other countries.