By Abbianca Makoni November 2, 2021 in Africa, Main No Comments 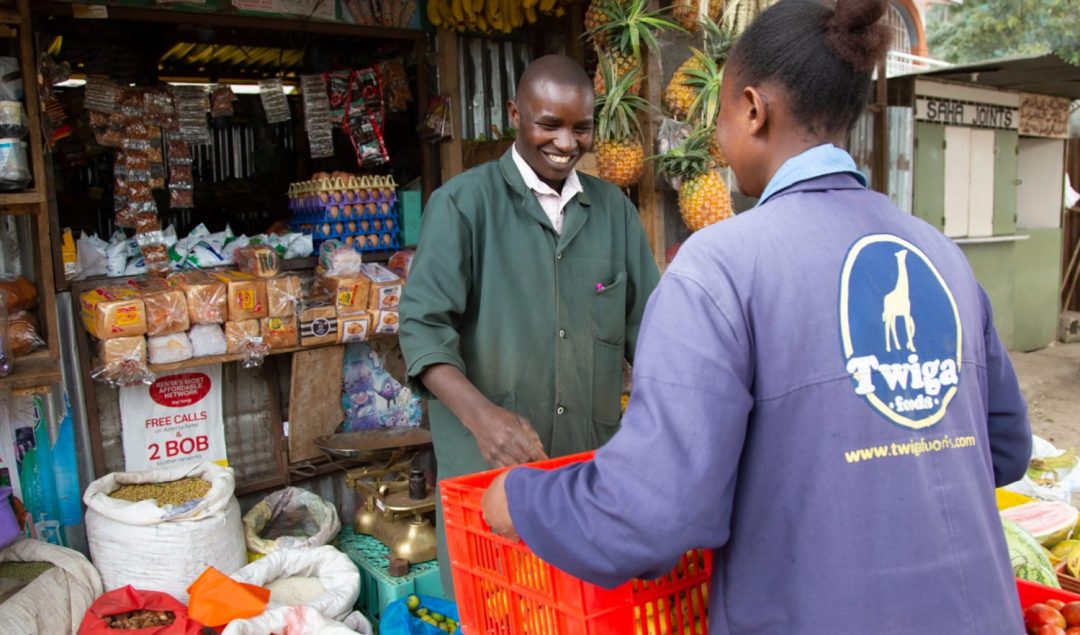 Twiga Foods has raised $50M in its Series C round to take its mission to expand food and retail distribution across the African continent.

The firm, which launched in 2014, uses technology to build supply chains in food and retail distribution.

It claims to simplify the supply chain between fresh food producers, FMCG manufacturers, and retailers through a B2B e-commerce platform and it currently has over 100,000 registered customers and delivers to 10,000 every day.​

Twiga now plans to use the funding to test out a model they’re developing “to reduce the price consumers pay for popular domestic plant-based food products by over 30%.”

While some of the money will go toward its rollout of low-cost manufactured food and non-food products and overall expansion aside from Kenya.

The round was led by private equity firm Creadev and the majority of the participants from their previous Series B round invested in Twiga. In addition, new investors included OP Finnfund Global and Endeavor Catalyst Fund.

“We’ve been fairly successful in Kenya. So, we want to consolidate our dominant position, clear out our proof of concept and expand to the neighboring countries,” CEO Peter Njonjo told TechCrunch.

According to Crunchbase, Twiga has raised more than $100 million in debt and equity financing rounds.

Pierre Fauvet, Africa director at Creadev, said in a statement.  “We are deeply convinced in Twiga’s potential to revolutionize informal retail across Sub-Saharan Africa.”

“Tapping into a $77 billion urban market on the continent, Twiga has gained significant traction since inception, leveraging on technology to optimize the food supply chain in African cities and constantly innovating to better tackle logistics, commercial, social and environmental challenges,” he added.