By Abbianca Makoni March 11, 2022 in Africa Comments Off on Google Worked With Historians From West Africa To Digitize Mali’s Contemporary Art And Cultural Sites 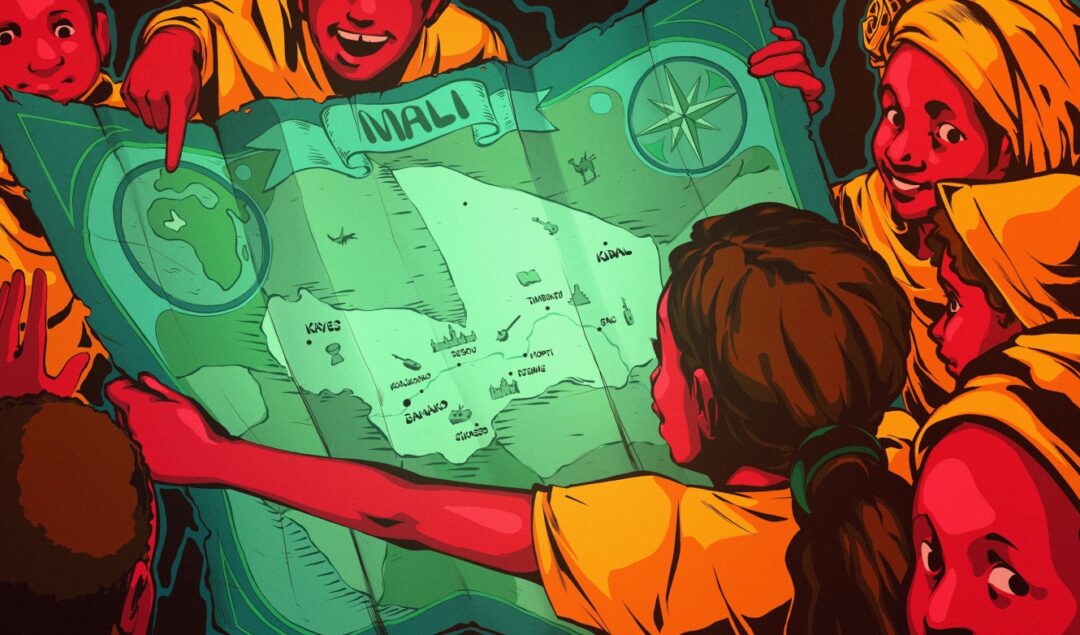 Google, working with historians from West Africa, has worked to digitize contemporary art, cultural and historic sites about Mali, and the digital library went live on Google Art & Culture (GAC) earlier this week, making these items available for exploration by the world.

The library is available online and via Google and Apple stores apps.

Launched in 2011 as a digital platform that collects the treasures, stories, and knowledge of over 2,000 cultural institutions from 80 countries, Google Arts & Culture has been documenting museums and heritage sites from across the world.

South Africa’s Robben Island Museum was the first from Africa to make the library, in 2015, followed by Kenya’s Nairobi National Museum in 2019.

Known as Mali Magic, this new project has over 40,000 assets of digitized manuscript pages, a street view capture of nine heritage sites, and a 3D model and annotated tour of the Djenne Mosqué, the largest adobe structure in the world, initially built in the 13th century.

The catalog also contains an original music album, Maliba, which was exclusively created for the project by Malian singer-songwriter Fatoumata Diawara to provide information about the country’s cultural legacy.

Other than acting as an archive of historical documents and artifacts, the Google Arts & Culture platform also has some unique features, including a 2021 update that matches pet photos with artwork in museums. 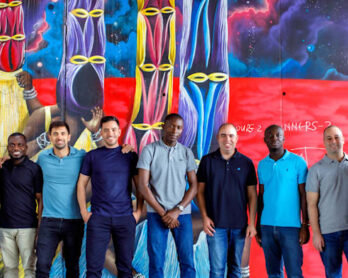 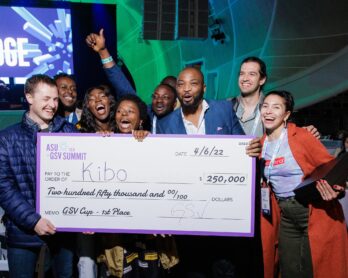 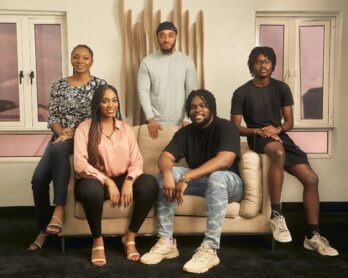