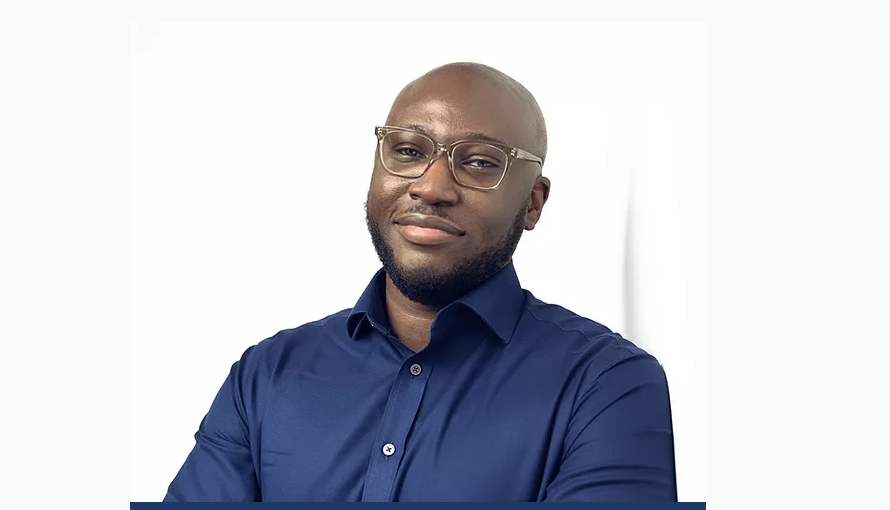 African genomics startup 54gene has been at the forefront of bridging the divide in the global genomics market, where less than 3% of genetic material used in research is from the continent.

This figure is quite shocking since Africans and people of African descent are more genetically diverse than any other population.

But 54gene, which was first launched in 2018, is on a mission to radically change this picture, and the $25 million it secured in Series B funding will bolster its efforts.

The milestone round came after founder Dr. Abasi Ene-Obong raised $15 million in his Series A and two years after closing a $4.5 million seed round.

54gene has made some pretty impressive strides over the years, including launching its own genetics sequencing and microarray lab in Lagos last September in partnership with U.S.-based biotech company Illumina.

Ene-Obong told TechCrunch that in addition to the genotyping capabilities offered, the lab also provides whole-genome sequencing and whole-exome sequencing.

Genotyping tends to show only 0.02% of an individual’s DNA, but WGS can show almost 100% of the same person’s DNA.

And while WES represents only 1.5% of the human genome, it shows approximately 85% of known disease-related variants, according to reports.