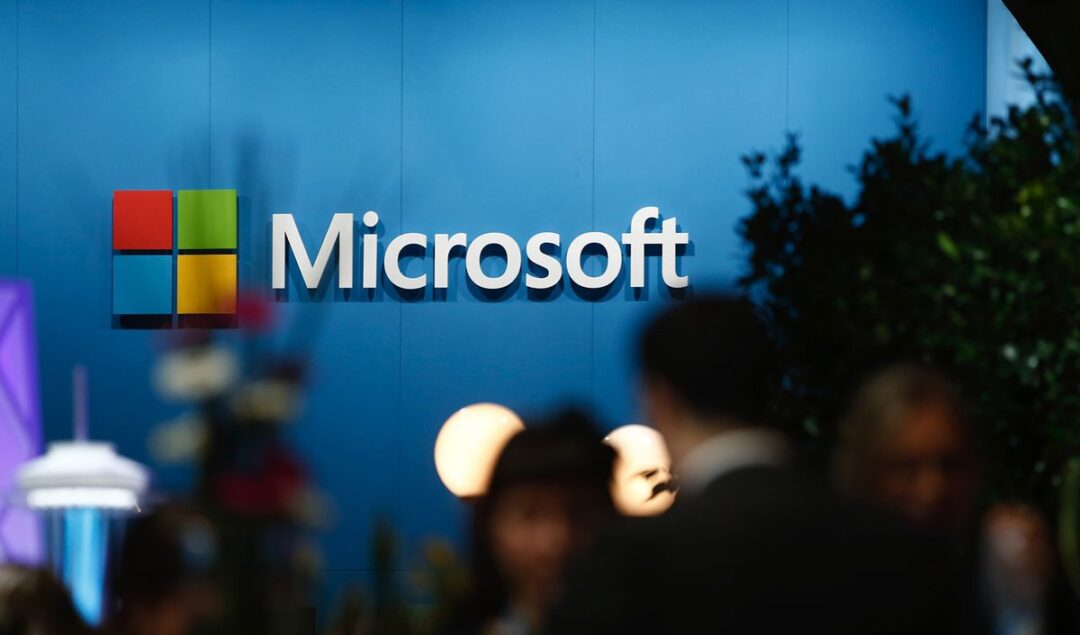 Microsoft said this week that it had fired some employees and terminated partnerships in relation to allegations made public Friday of bribery in its sales efforts in the Middle East in recent years. The disclosure came regarding allegations of bribery and corruption in Microsoft operations in the region made public by a former manager for the company named Yasser Elabd, who worked for the tech giant throughout the Middle East and Africa from 1998 to 2018, when he says he was fired. In an essay published Friday on Lioness, an outlet that documents