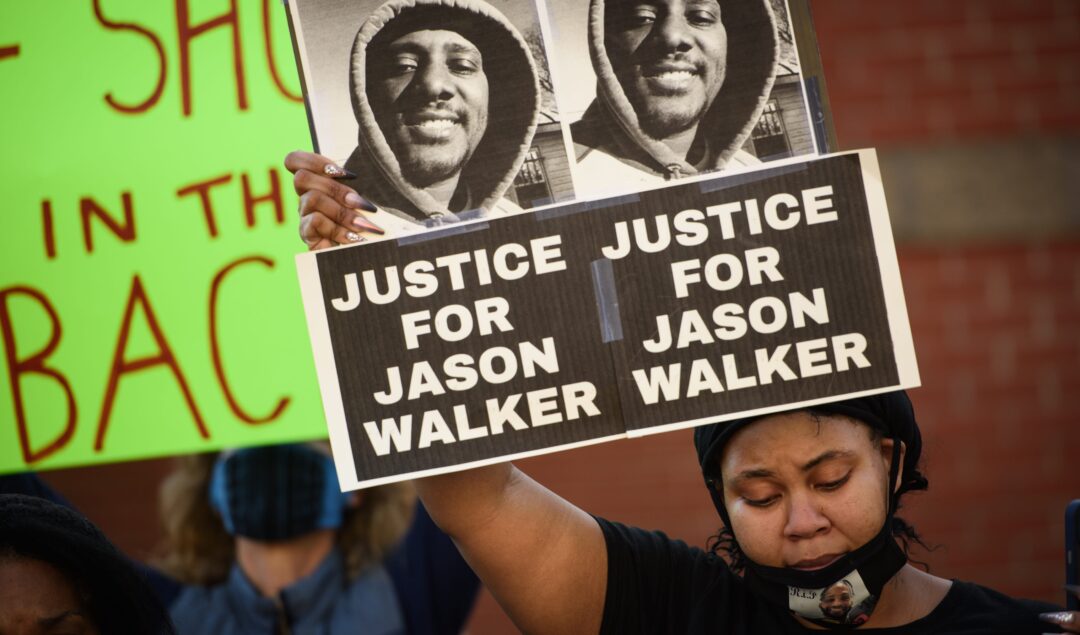 Senior Resident Superior Court Judge Jim Ammons has granted a request from the police chief of a North Carolina city to release body camera video recorded in the aftermath of the shooting death of a Black man by an off-duty sheriff’s deputy. On Tuesday Fayetteville Police Chief Gina Hawkins filed the petition with the courts asking that the footage be released as she says it will show exchanges between Fayetteville police officers and three witnesses at the scene of the shooting. The decision comes after Walker, 37, was shot and killed earlier this