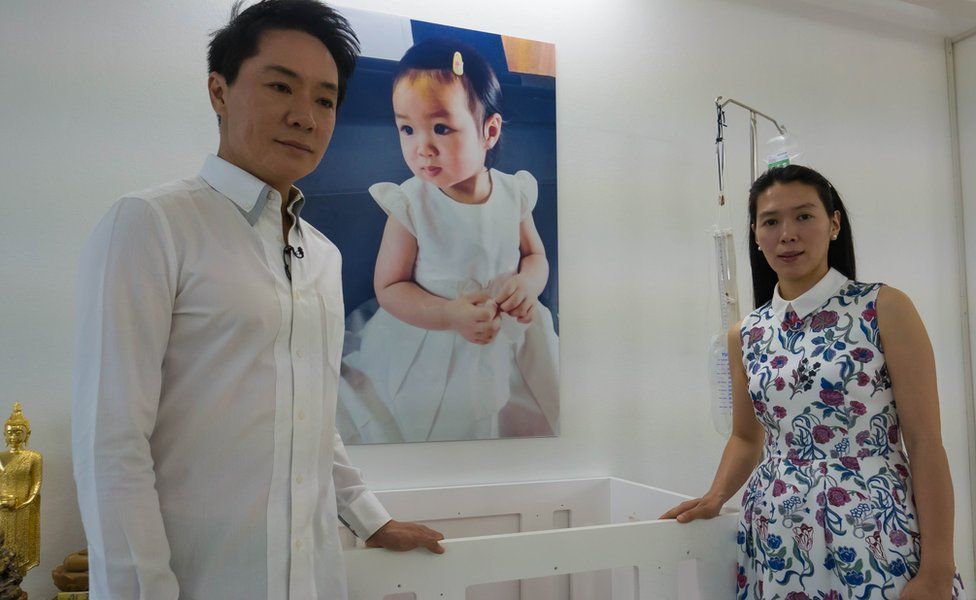 Earlier this year, a two-year-old Thai girl named Matheryn became the youngest person to be cryogenically frozen, preserving her brain moments after death in the hope that she would one day be brought back to life. According to reports, baby Matheryn Naovaratpong, nicknamed Einz, is a patient currently being held at Alcor, an organization currently housing 200 bodies that it hopes to give a second chance of life. The company depends on science and tech to do this. Matheryn died from brain cancer in 2015. Her parents, Nareerat and Sahatorn, 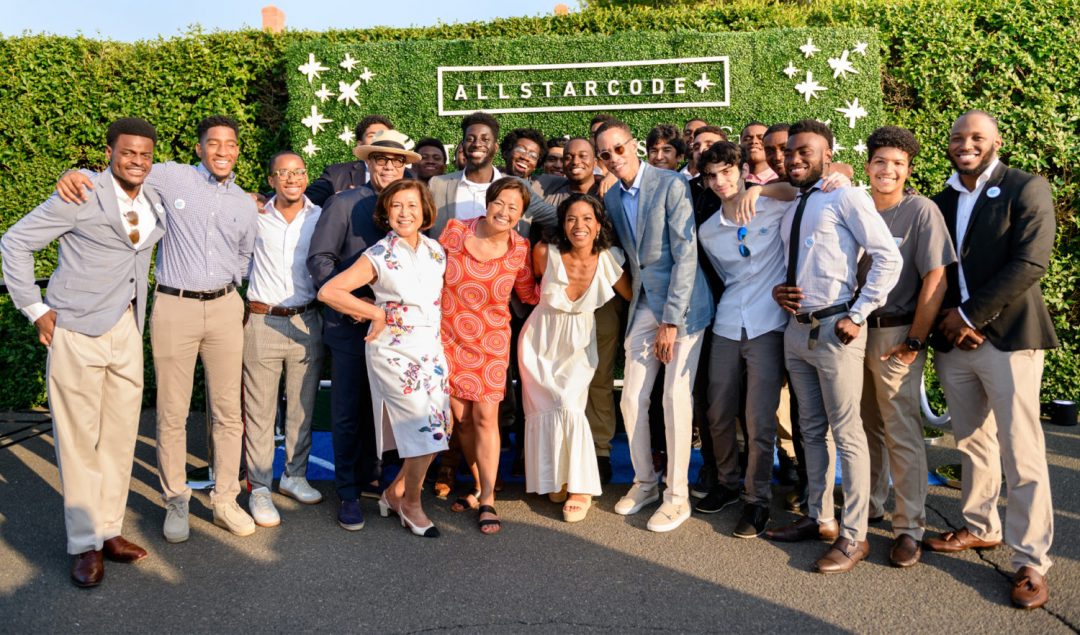 The organization, also known as ASC, said this is the largest single donation since its founding in 2013. The organization plans to use the grant award to scale its web development and leadership training programs for young minority men. ASC runs a free, six-week education program over the summer that’s supported by leading tech companies including Google and AT&T. Its “Summer Intensive” program – held in NYC and Pittsburgh – helps teach students about entrepreneurship, game design, computer science and web development over six weeks — for free.  The donation

A Student’s Guide to Computer Science 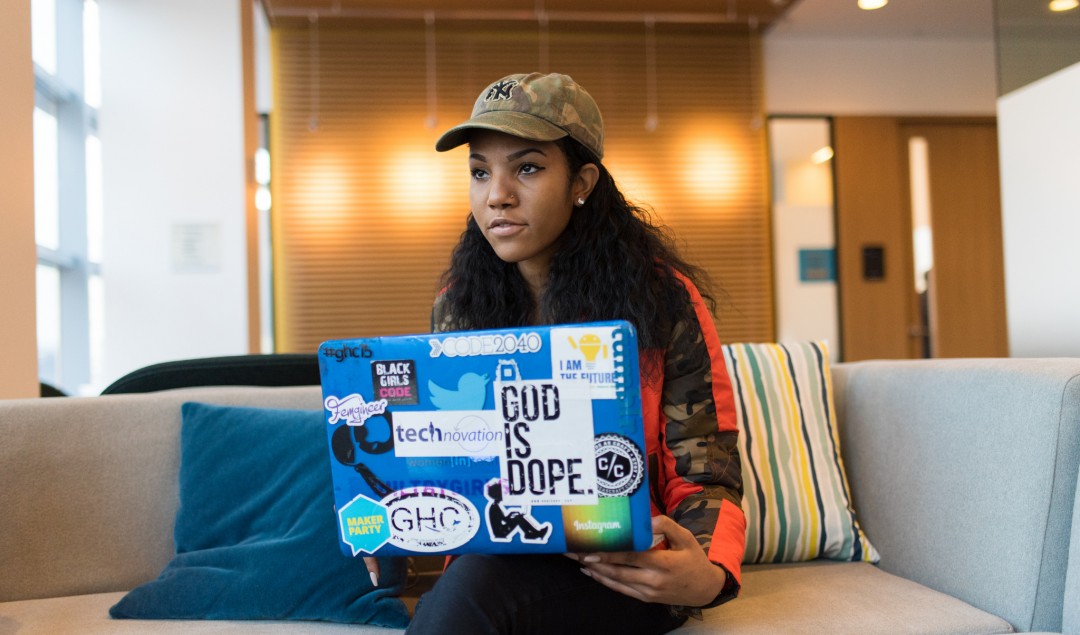 In March, I got the opportunity to speak at Urban Prep Academy, a preparatory school for students of color in Chicago. I talked to the senior class about pursuing a degree in computer science and entering the technology field. After the talk, a handful of students came to ask me follow up questions. Additionally, after my presentation, a number of the students expressed an increased interest in majoring in computer science and engineering. Through my conversations with high school students, it became clear to me that one of the reasons