By Abbianca Makoni February 14, 2022 in Africa, Business Comments Off on Mdundo Sets Eyes On More Partnerships In Africa After Music Streaming Revenue Growth From Tanzania 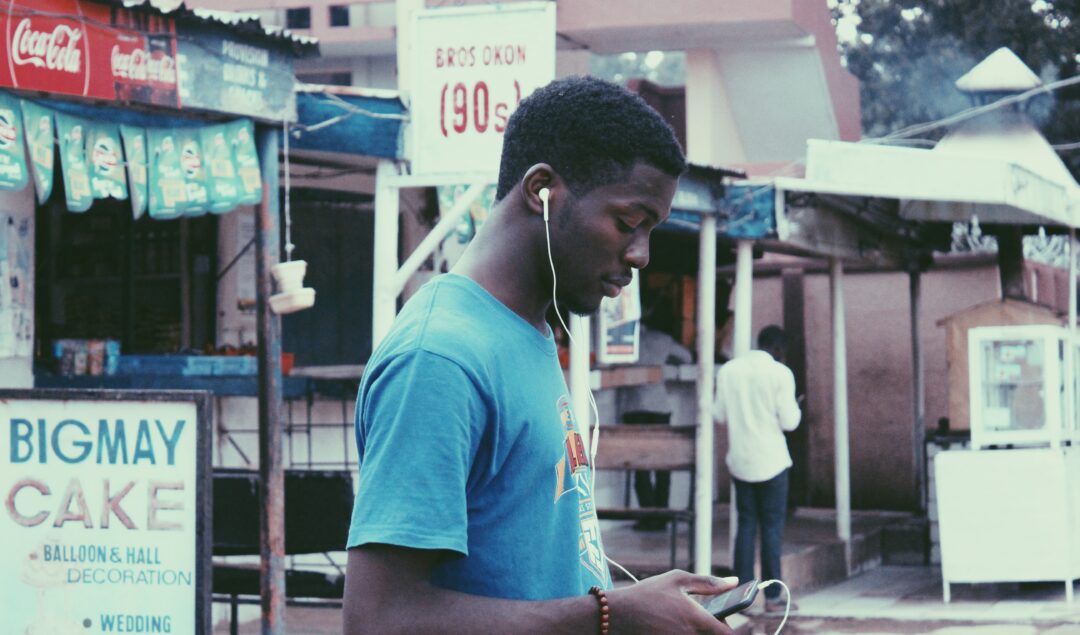 Mdundo, an Africa-focused music streaming service, is banking on more partnerships with telcos across the continent to grow its earnings and user base. The optimism comes after a successful year.

Last year, the Kenya-based company signed deals with MTN and Airtel in Nigeria, and Vodacom in Tanzania, which reportedly appeared to be paying off after its user-base almost doubled as it added paying subscribers as a source of revenue, according to media.

According to TechCrunch, MTN and Airtel Nigeria have a combined customer base of 124.5 million, while Vodacom Tanzania has 15.6 million subscribers, giving Mdundo access to a huge target audience.

Since it was listed in the Nasdaq First North Growth Market back in 2020 – it has grown from a user base of less than one million in 2016 to 13.8 million by the close of 2021. It is planning to grow its user base past 18 million by mid this year.

Paying subscribers accounted for 14% of Mdundo’s earnings in 2021, Nielsen said, as advertising revenue, from its free streaming service, grew by 63% after setting up sales teams in Nigeria and Tanzania to rapidly grow its commercial operations beyond Kenya

The company is also said to be doubling down its commercial focus to Ghana and Uganda and expects greater revenue growth this year following a new advertisement deal that saw it quadruple its monthly revenue from displayed advertisements to DKK225,000 ($34,581)..