By wogrammer September 24, 2020 in Education, Engineers No Comments 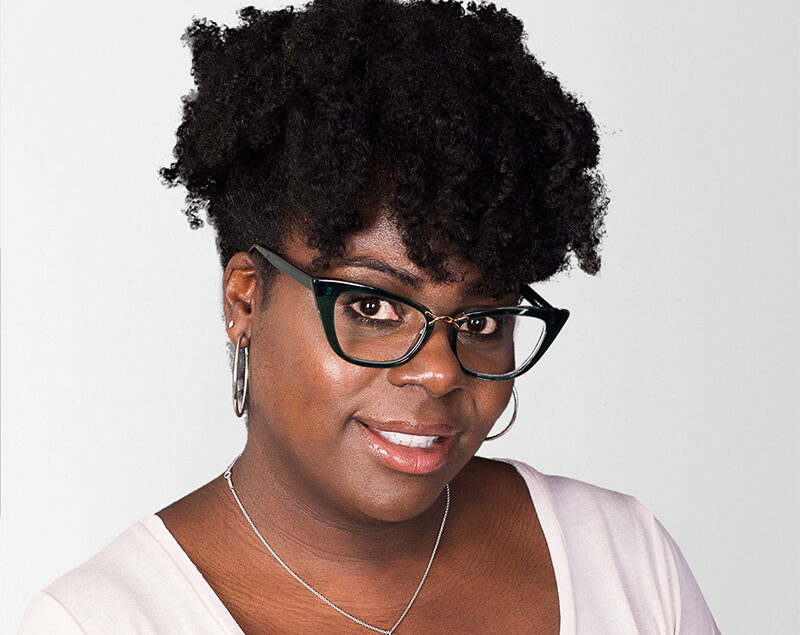 Quincy was at a crossroads. She had just achieved tenure, the golden crown of the ivory tower. Was she going to walk away from the halls of academia to forge a new path in the government and non-profit sectors? It would require a significant amount of self-reflection, self-awareness, self-care, and guidance from the sisterhood. Fortunately, these assets have been plentiful in Quincy’s sphere.

Quincy had always set a high bar for herself. She just hadn’t been aware of it until she graduated from high school and realized that not everyone had experienced the same opportunities she had. Since the second grade, Quincy was part of an academic program for students who excelled in math and science. From a young age, she recalls participating in science fairs and “Olympics of the Mind” competitions.

Quincy successfully tested into The Bronx High School of Science, which remains, in her opinion, ‘the best high school in the nation.’ She recalls her fascination with learning to build circuits to power light bulbs. “It felt like art. I realize that’s a geeky thing to say,” she candidly acknowledges. “But that was how I felt.” It was this early fascination that led Quincy to major in electrical engineering at North Carolina Agricultural and Technical State University.

Quincy worked in the defense and telecommunications industries for nearly ten years before returning to school to earn a Master’s and Ph.D. in Computer Science from Drexel University. Her years in graduate school led her to meet other Black women in the same field of study, and she found them to be a source of support.

Quincy and her future-co-founders connected at research conferences, where they proceeded to engage in meaningful, resonant conversations circling both research and life experiences.

“We’ve laughed together, we’ve cried together, and we’ve leaned on each other,” Quincy reflects. “We realized that we should discuss these subjects more openly and expand them from private conversations to public forums. People often feel isolated and need support. We would provide Black women with a safe space where they felt they could be seen and heard for who they were.”

And so, blackcomputeHER.org was born. Quincy credits the role she played in founding this now thriving organization as one of her highly impactful computing contributions.

Quincy recalls her graduate school years. “I remember the IKEA playground area being one of my salvation,” she laughs. “I would drop my younger daughter off there, and she’d have a ball while I studied for an hour, after which we’d both grab a snack at the IKEA cafeteria.” Quincy cites her own experience as a young mother pursuing graduate studies. Her daughters were four and seven when she began this journey.

“Most of what I’ve accomplished professionally, I’ve done while also being a mom. Mothers, it’s not too late. I remember feeling uncertain about the timing of being in graduate school because my daughters were so young and receiving the following advice: ‘Your girls will be better off for it. You may not realize it, but they see you. They see you working hard, and they will become more independent as a result.’”

After she had earned her highly-coveted promotion to Associate Professor, Quincy did what many academics would consider unthinkable. She walked away from a tenured position.

“I did some significant soul-searching and concluded that moving to the government and non-profit space was, in fact, the right decision. I was on the verge of burnout as a professor. At that point in my career, the idea of writing one more paper or grant proposal felt exhausting. Policy beckoned as a new, exciting, and different field. The fact that working in D.C. did not require an additional move was a bonus. I would be working to have a different kind of impact, which was more appealing to me in terms of scale and scope. It was what I call a moment of reflection. I put in significant effort to achieve my academic goals. Once they were accomplished, it was time to move on to the next big challenge, after carefully considering the breadth, depth, and scope of the impact I wanted to make.”

Quincy has the following words of advice for the next generation of engineers, academics, policymakers, and youth in general:

“Who you are is enough.

You are just fine.

What you have to offer is exactly what is needed.

If those around you tell you otherwise, it may be time to find a new company to keep.”

Black-Owned Calendly Scales Up To $60million a Year - Techish podcast 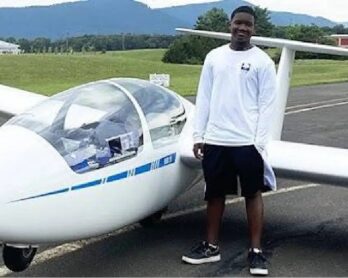 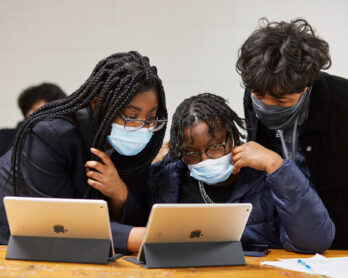 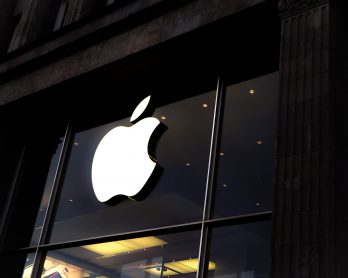 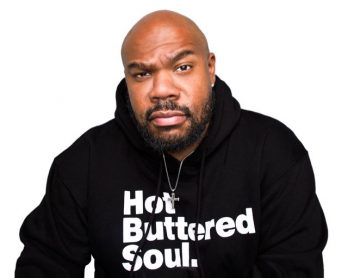