By Abbianca Makoni September 10, 2021 in Diversity, General, Managers No Comments 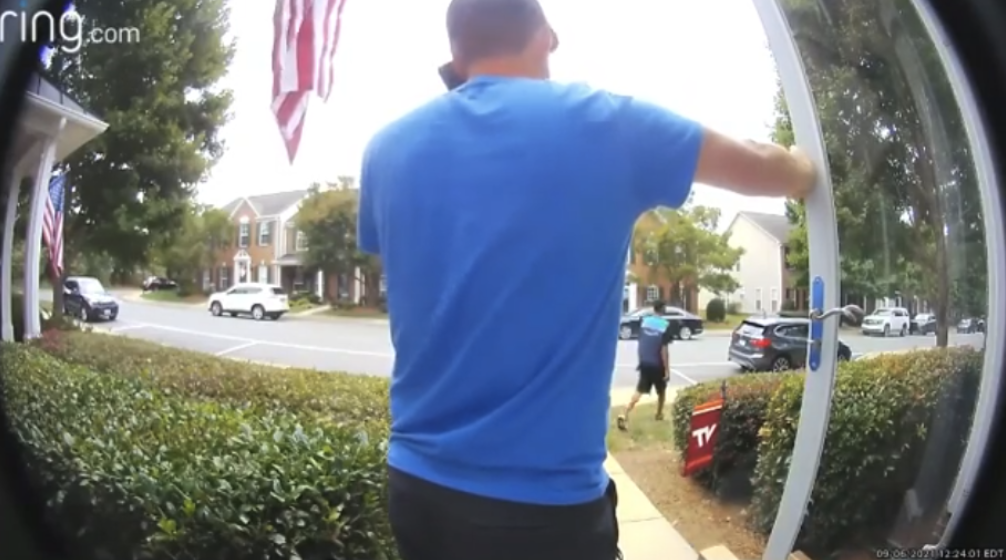 A video of a white man verbally abusing a Black Amazon driver and allegedly calling him a racial slur has gone viral.

Footage of the incident, captured by a smart Ring Doorbell camera, shows Brad Boynton, who was later revealed to be a Virginia Tech graduate working at Amazon Transportation Services, yelling at driver Boynton Mayrant for walking on his lawn.

Viewers can hear Mr. Boyton telling the driver to “walk the F-away” before berating him for walking on the grass.

“Dude – on the grass, dude? Do you not know any of the F-ing policy,” he shouted at the Black driver before saying words that sounded like the N-word.

The footage, which has since received thousands of views, was shared by Mr. Mayrant’s sister, Heather, who claimed that her brother was fired immediately after the incident because Mr. Boynton had filed a complaint about how he parked his vehicle.

“I know racism is still alive, mean I see it all the time on the internet & it hurts me then, but it’s a little more heartbreaking & shocking to see when it’s my blood brother,” Heather wrote in the caption.

She also claimed the smart doorbell footage showed Mr. Boynton calling her brother the N-word several times. But this has reportedly been disputed by Amazon, who state that the manager was actually saying “Nader Nader” because the person he was speaking to on the phone was “someone by the name of Nader.”

The company has also denied any news that the firm fired Mr. Mayrant. Instead, they told the Daily Mail that he was still “an active driver.”

In a statement, they confirmed that Mr. Boynton was, in fact, the one fired.

“We were deeply concerned by what we observed in the video and opened an investigation into the incident.

“After speaking with both parties and working quickly to understand exactly what transpired, we took immediate action.

“We do not condone bullying or harassing behavior of any type, and as a result of our investigation, we’ve terminated the individual shown bullying our delivery partner.’

The situation has since gone viral, and among the video’s respondents was Benjamin Crump, a well-known civil rights attorney who reposted the video on Twitter and brandished the incident “unacceptable.” 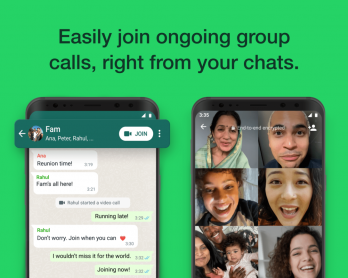 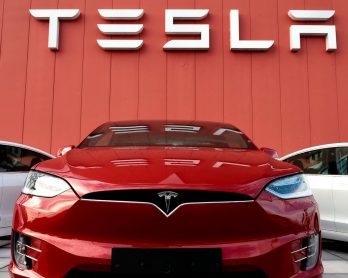 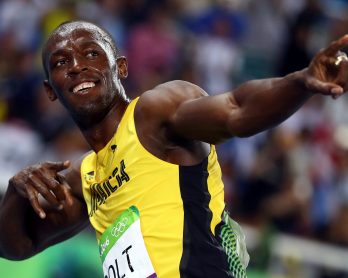