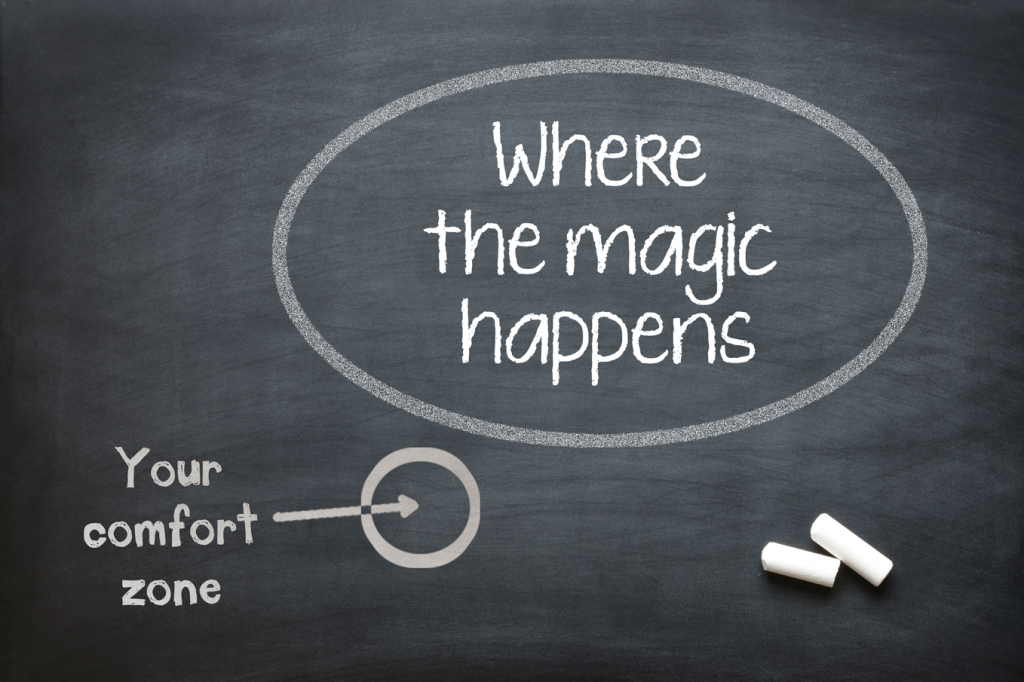 While reading through Rovelli’s “Seven Brief Lessons on Physics”, (a great read if you’re searching for your next book, by the way), there was a story of the rivalry between Einstein and Bohr that resonated with me. There was a quote that captured the essence of what fueled both men’s success. “When Einstein died, his greatest rival, Bohr, found for him words of moving admiration. When a few years later Bohr in turn died, someone took a photograph of the blackboard in his study. There’s a drawing on it. A

by Aaron Russell (Check out his interview here)   When I was kid, I remember my youth pastor sharing a verse with me that states “as iron sharpens iron, so one person sharpens another.” Each year, this verse resonates with me just a little bit more than the previous. I feel the weight of these words and have really begun to grasp their meaning as I reflect on my life experiences and those individuals who have edified and invested in me. I have found that there is a pattern that