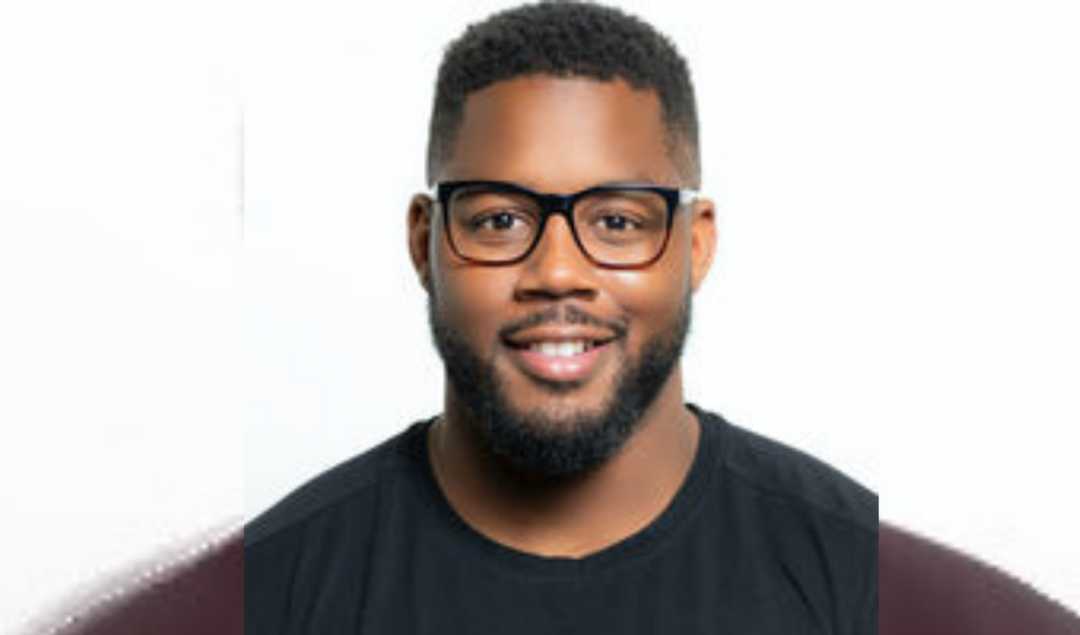 The Capital Factory and DivInc Black winners in Tech Challenge pitch competition have been announced. Typically – there is just one winner but according to reports the competition was too good this year and two startups were chosen.

The local winner of the challenge, which is aimed at increasing diversity in the tech community, was Safer Management, a public school and university attendance tracking startup.

Safer was founded by Fred Burns in 2020. His company, along with Indiana-based gig work platform Clutch, took home a $100,000 investment.

According to reports, Burns noticed one of these areas while checking his twins into summer camp, and launched the Safr Management app to help educational organizations track the health and location of a student or staff member. And beyond the current crisis, Burns sees Safr as a tool to help institutions tackle a number of other problems.

The platform digitally tracks attendance, viruses, and incident reporting—allowing parents to avoid the clunky healthcare screening processes that founder Burns had experienced with his twin sons at summer camp.

Six months after launch, Safer is now used by 55 schools, colleges, and universities.

A native of Mississippi, Burns received his bachelor of science degree in computer engineering from Jackson State University in 2014. He was a software engineer for American Airlines and JP Morgan Chase before joining Verizon Wireless as a senior iOS engineer and transitioning to run his own companies in 2020.

His clients include the University of Mississippi Medical Center, Mississippi Valley State University and MTrade.for multiple companies. He also has a special place in my heart for iOS development and simplistic user interface designs.

His win comes almost a year after Fêtefully, Safer Management, Inc. and XR Sports Group received a total of $300,000 in funds as three of 50 founders chosen for the program focused on boosting Black entrepreneurs leading high potential startups.

Burns previously participated in a six-month Google for Startups program, and used the fresh capital to grow.