By Michael Berhane December 27, 2017 in Engineers, Interviews, Main No Comments 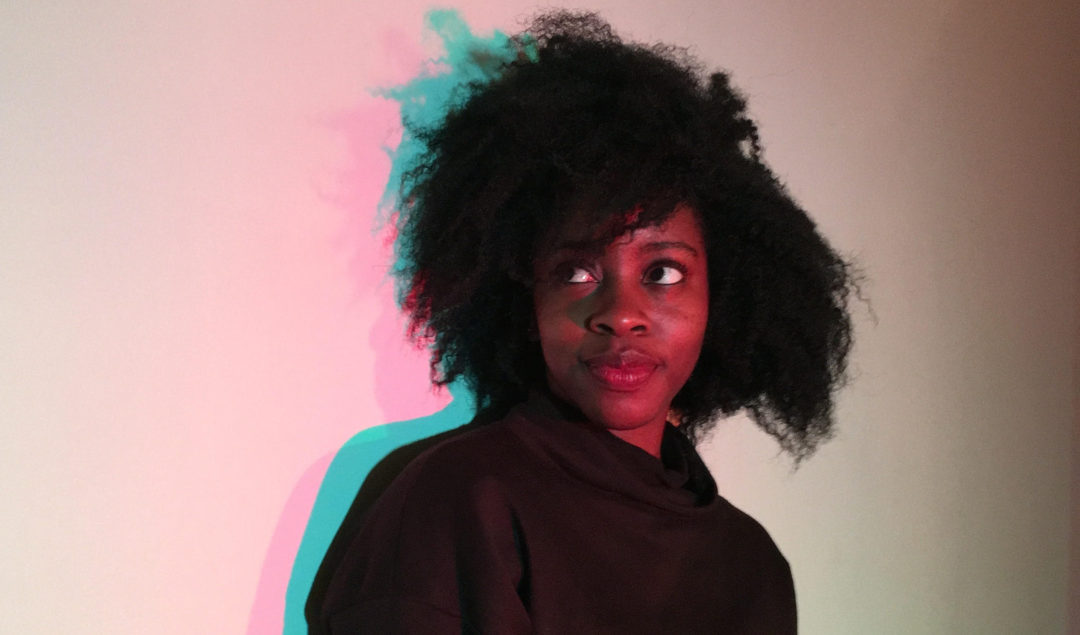 I’m originally from Lagos, Nigeria. I moved to the US about four years ago to attend New York University. I currently work at LinkedIn as a software engineer on the design systems team. My team creates the building blocks for developers across the company to build their sites. Outside of work I consider myself more of an artist that uses code as a tool.  I graduated from the “make your own major” school at NYU, and my concentration was at the intersection of art and code. I believe the term is “creative technologist” or “creative engineer.” It refers to people who use code for creative expression. Regarding paid work I’ve done so far I’m mostly a front-end engineer, but outside of work, I like to dabble in multiple mediums. Right now I’m really into making twitter bots (not the super practical ones that tell you places you can eat but ones that explore generative and creative possibilities). I’m also playing around with data analysis and visualization.

I originally wanted to be a writer. But my parents are Nigerian and very practical, so that wasn’t an option. I went to college undecided, and I had the idea that I would be either one of three things: an engineer, a lawyer or something to do with finance. Computer programming sounded cool, so I took Intro to Programming during my first semester. It was pretty easy, so I thought ‘ok! I’ll do this.’ The next semester was the worst of my time in college. I was taking two courses for the CS major and failing both. I was prepared to leave CS and do something else but then one day we had a substitute professor come in. He kind of went against the schedule for the day and instead demoed a game in Processing, which is a “software sketchbook and a language for learning how to code within the context of the visual arts.” The game involved using color tracking to knock objects off the screen, and I just thought it was the coolest thing especially because before then my assignments were to make a calculator or implement a stack. After that class, I moved to the ‘make your own major’ school. I kept taking CS classes, but I was supplementing them with art and design classes. The program was pretty flexible, so sometimes I would take graduate classes and independent studies where the class involved taking an idea from conception to completion. Being able to think of something kind of silly and realize I could make it was a really powerful feeling. I liked what I was making when no one was telling me what to make, so I kept going.  So I guess I got involved in tech because I wanted a job after graduation that would sustain me but I stayed because I found that like writing, coding could be a tool for creative expression and social change.

It was very isolating at first. The first semester I knew one black girl in my class, and we lived in the same dorm so we would work on our assignments together. The second semester I was the only black person, and I didn’t know anyone in the class. I was also doing terribly, and so I felt like I didn’t belong. I was looking externally for some confirmation that things would get better and that I shouldn’t give up but I didn’t have that, so I came very close to leaving.

Then I started going to office hours and tutoring sessions it got better. And then I found my community through an organization called Tech@NYU on campus and then it got much better. This was about the same time I started moving more into creative technology, so I think a huge part of things getting better for me was finding my niche and realizing that programming didn’t have to be this one thing. There were plenty of intersections and facets.

I’m pretty active on twitter (@YellzHeard). I have a newsletter (tinyletter.com/yeli) where I write about lots of things (tech and non-tech). I’m redesigning my website, but you can also find me there. And of course, LinkedIn.

Diversity is not a 'nice to have'

How to be an uncommonly good web developer