By Abbianca Makoni March 29, 2022 in Fundraising, Main, Startup Comments Off on Here’s What You Need To Know About Black Founders Matter, A Fund Focused On Investing In Black Entrepreneurs

Here’s What You Need To Know About Black Founders Matter, A Fund Focused On Investing In Black Entrepreneurs 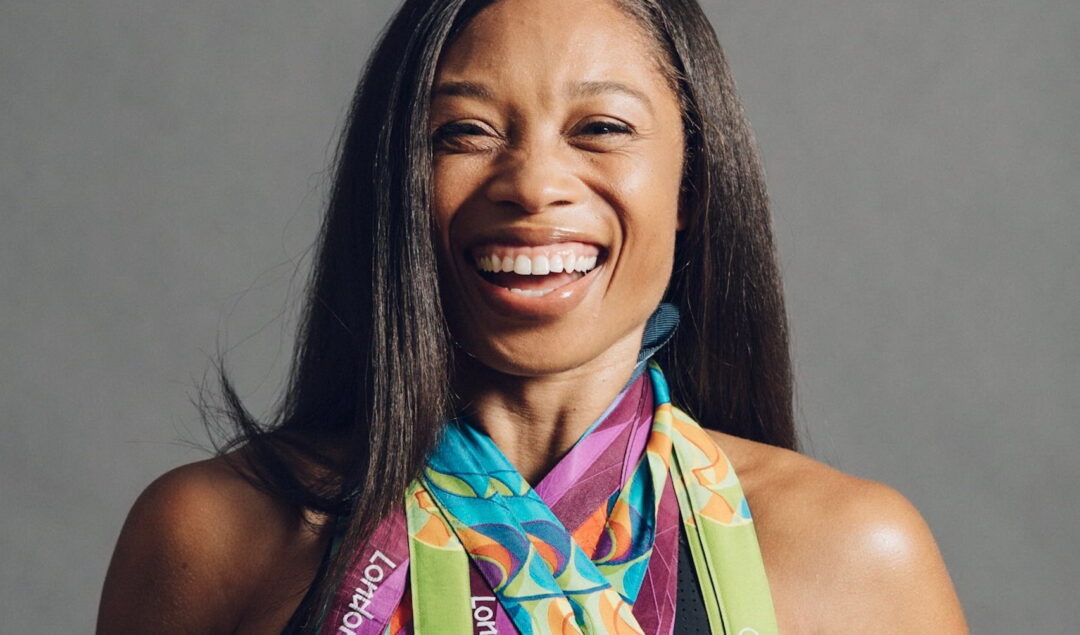 Back in 2020, Black Founders Matter made its first investment in a company called A Kids Book About, founded by Jelani Memory but since then it has invested in one of the most-decorated track star in US history and many others.

Here’s the back story.

Despite his best effort, Marceau Michel could not secure venture funding, so he decided to take matters into his own hands. What started off as a small T-shirt line that hosted the slogan, Black Founders Matter, to generate revenue for his own company has now turned into an ambitious feat to raise a $10 million fund for minority entrepreneurs.

Since he thought of the idea back in 2018 and then launched in 2020 – it appears – based off what we can see – the firm is going from strength to strength.

They have invested Saysh, a community-centered lifestyle brand that aims to celebrate female creativity and athleticism through athletic footwear created by women.

It’s founder is Allyson Felix, the most-decorated track star in U.S. history wasn’t going to wait for a shoe sponsor to come to her. Instead, she became her own. As a seven-time Olympic gold medalist and 14-time world champion, Felix is considered one of the most decorated Olympic athletes of all time.

Despite her impressive record, in 2017, Allyson was offered a 70% pay cut in her new contract with Nike because she was pregnant. Failing to explicitly support the maternity protections Allyson had requested in the contract, she ultimately left Nike and signed with Athleta, a women-focused apparel company.

BFM has also invested in HUED, a digital health platform that aims to diversify the patient-physician experience for Black and Latino communities across America by connecting patients to culturally competent healthcare professionals.

Kimberly Wilson started her career at the intersection of social justice, media, and technology. However, in 2017, after being diagnosed with uterine fibroids, a condition where benign tumors reside within a woman’s uterus, she would experience a series of traumatic doctor’s visits.

It wasn’t until a friend recommended a Black female physician in Baltimore that Kimberly received the proper attention and care for her diagnosis. The issue, however, was that she would have had to travel over 100 miles to find a culturally competent physician.

This experience motivated her to create HUED so all people of color can access adequate healthcare for free.