By Abbianca Makoni June 7, 2022 in Break into Tech, Main Comments Off on Talk360 Calling App Raises $4 Million Seed Round To Expand And Build Payment Platform  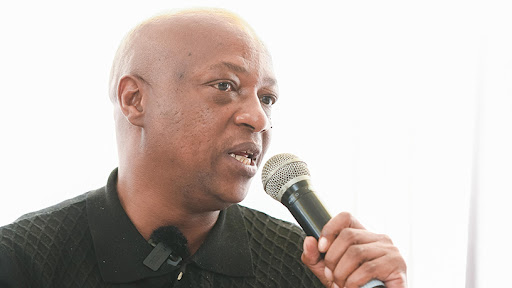 International calling app Talk360, which enables people to make reliable and affordable calls to any landline or mobile phone worldwide, has secured $4 million in funding as it prepares to launch a new pan-African payment platform in mid-2022.

Talk360, a leading Voice over Internet Protocol (VoIP) player in Africa, enables people to make international calls through its app for a fee. It is built so that only the initiator needs the app and internet a smartphone — to make calls.

How much has it grown? With offices in South Africa, The Netherlands, India, and Nigeria, Talk360 has reportedly connected 2 million people in the last year and has paying users in 170 countries so far.

This number is expected to grow as the startup begins ramping up its marketing efforts and expansion plans, which include setting up a hub in Kenya.

“In our calling business, we identified some unique problems around digital payment in Africa. The payment methods are scattered and payment processes are lengthy … And we could see that this problem had a serious impact on our bottom line in terms of [the] conversion rate we were seeing in Africa … It is a problem we experienced and we are trying to solve for other merchants with a presence in the continent too by making the process fast and easy,” Hiine told TechCrunch.

“We are building the platform to actually increase our conversion rate by giving the user experience one single checkout, and to some level, offer predictive analysis — to tell the preferred methods of payment for that region and offer them as top options for the user,” said Hiine, also a co-founder of Brooklyn Ventures Africa, a VC firm that has invested in startups in technology, media, and oil and gas sectors.