By Abbianca Makoni May 17, 2022 in Community, General, Main, Society Comments Off on Elon Musk Reacts To Snoop Dogg’s Tweet About Wanting To Buy Twitter 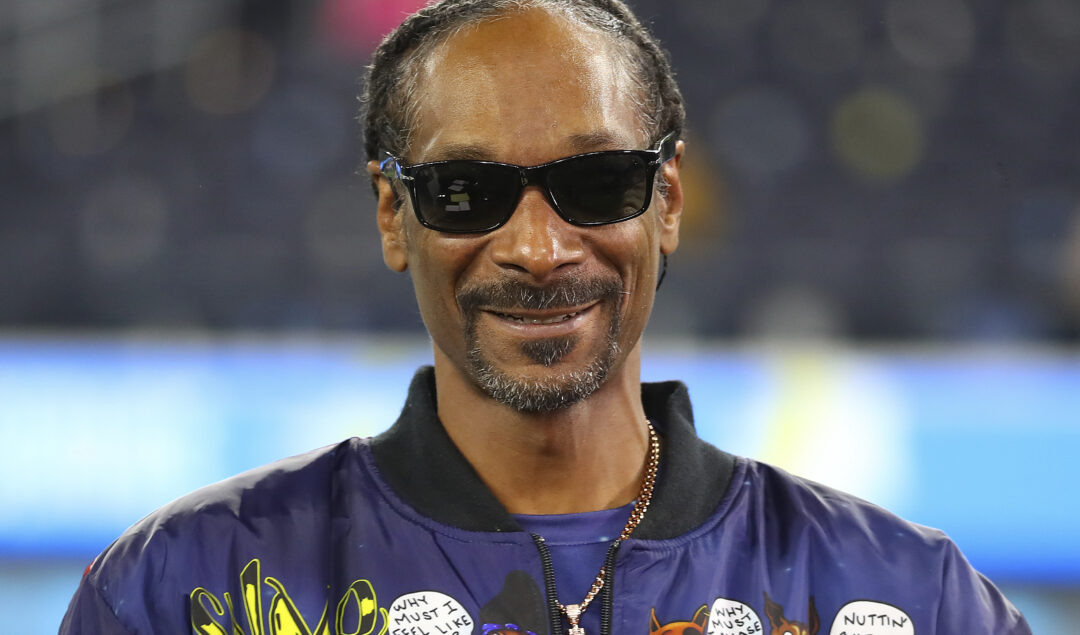 It seems Meek Mill isn’t the only one that wants to tag team with Elon Musk in buying Twitter – Snoop Dogg has jumped on the scene and expressed his interest.

Elon Musk is set to buy Twitter for $54.20 per share, which equates to approximately $44 billion, and last week we reported Meek Mill wanted a slice of the pie after the rapper tweeted: “Elon musk let us invest in Twitter with you “big homie”

It doesn’t seem like Elon has responded to Meek yet but Snoop Dogg was quick to make his case known last week.

Snoop said: “May have 2 buy Twitter now….Gonna replace the board of directors with Jimmy from my corner Fish Fry, Tommy Chung and tha guy with the ponytail on CNBC.

“Everyone gets a blue checkmark. Even tha bots with 10 letters in their name that hit you in DMs n just say “Hello”. Nah fuck those bots.”

Now – it’s not clear if Snoop is messing around or if he’s actually serious but his fans were keen on his ideas and so was Elon, who responded with a fire emoji.

Snoop hit back by saying: “You bring the fire – I’ll bring the smoke.”

Musk, who made the shock bid weeks ago, said Twitter had “tremendous potential” that he would unlock. He also called for a series of changes from relaxing its content restrictions to eradicating fake accounts.

He is the world’s richest person, according to Forbes magazine, with an estimated net worth of $273.6bn mostly due to his shareholding in electric vehicle maker Tesla which he runs. He also leads the aerospace firm SpaceX.