By Kumba Kpakima September 2, 2022 in Articles, Diversity, Entrepreneurship, Investors, Main, Startup Comments Off on Investments In Chicago’s BIPOC Startups Have Slowed Down

Investments In Chicago’s BIPOC Startups Have Slowed Down 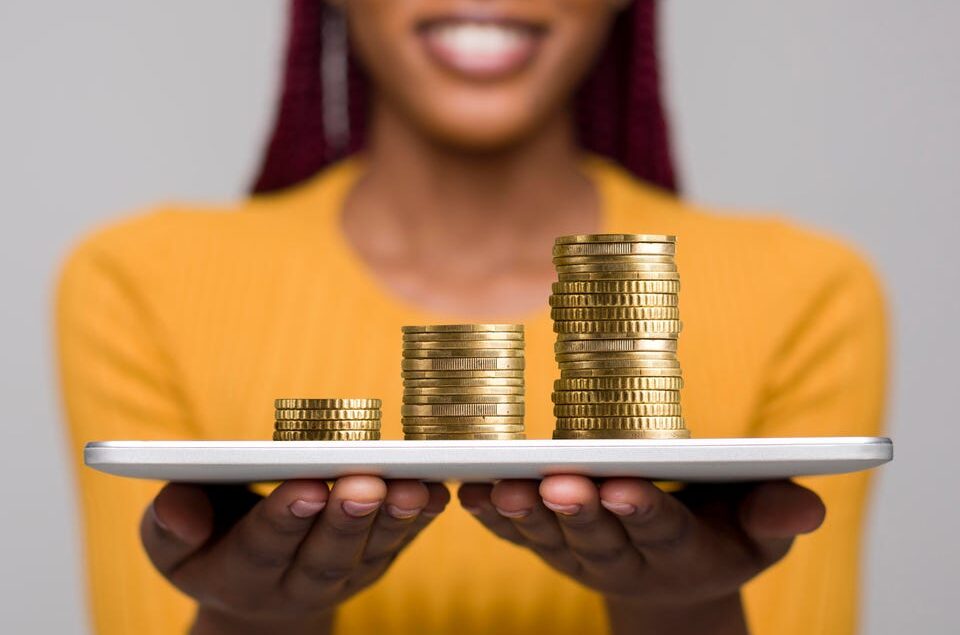 A new Chicago Business Bulletin report has revealed that not enough has been done to support Black and Latinx startups.

Since 2019, 5.1% of Black and Latino-founded companies have participated in a venture capital deal, compared to 2.5% nationally.

“While we have seen some progress over the last couple of years, we still have a long way to go.”

According to the data, the proportion of startups with BIPOC women founders that raised venture capital has risen by 23.3% this year, which is significantly higher than in previous years.

However, only three Black-founded startups have received VC deals exceeding $10 million since 2019. In sum, underrepresented founders account for a small slice of venture capital and private equity throughout the US, meaning Black entrepreneurs still face countless challenges when accessing capital.

As a result, Chicago-based founders are launching their funds with equity-focused investment theses to help diversify the investment world.