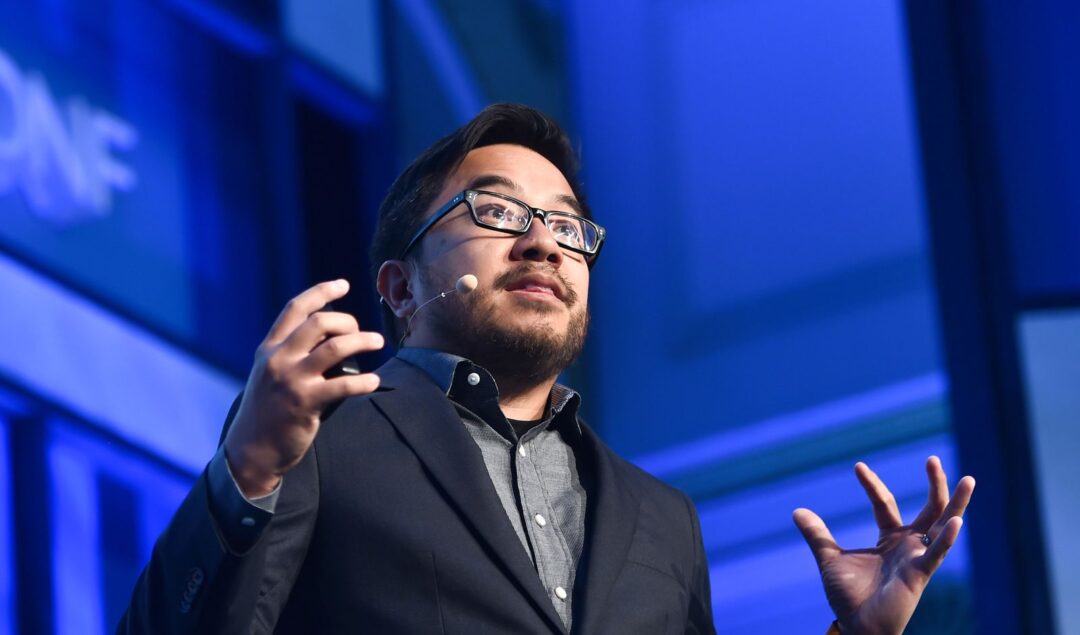 According to Forbes, Tech accelerator program, Y Combinator, has chosen venture capitalist Garry Tan as its fourth leader in its 17-year history. In January, the Y Combinator alum is set to replace the current president, Geoff Ralston, who served in this position since 2011.

As a part of his new role, Tan is expected to step down from his role at Initalized Capital, an early stage venture capital firm he founded alongside Reddit cofounder Alexis Ohanian in 2012.

“This is a community where people’s dreams, more or less, are fulfilled in a lot of ways. The chance to come back and help make that happen is a one in 10 billion lifetimes kind of thing,” Tan said in an interview with Forbes.

Tan’s journey at Y Combinator comes at a critical time for the company, as they platform becomes the world’s largest and most influential community, with an alumni that includes AirBnB, Dropbox and Stripe. To date, the platform has funded more than 3,500 companies with 80 unicorns valued at more than $1 billion.

As a recent Y Combinator alumni, Tan attests to how beneficial his early investment success was to helping him succeed as a founder and venture capitalist.

Although Capital is abundant, Tan argues opportunities for entrepreneurs are not which is why he is committed to building a community that primarily serves underrepresented founders.

Y Combinator has faced challenges with improving its diversity so Tan’s new commitment marks a new journey for the firm. To date, YC’s portfolio consists of 90% male founders, with only 12% Latinx founders and 6% Black founders. In comparison to last year’s cohort, some progress has been made with the number of Black founders in YC’s cohort increasing by 4%.

“YC is a beacon where you don’t know anyone, people gave me so much, taught me so much, and I need to give back.” Tan added.

Garry Tan’s return not only signifies a huge change in the business, but it also leaves all eyes on him.