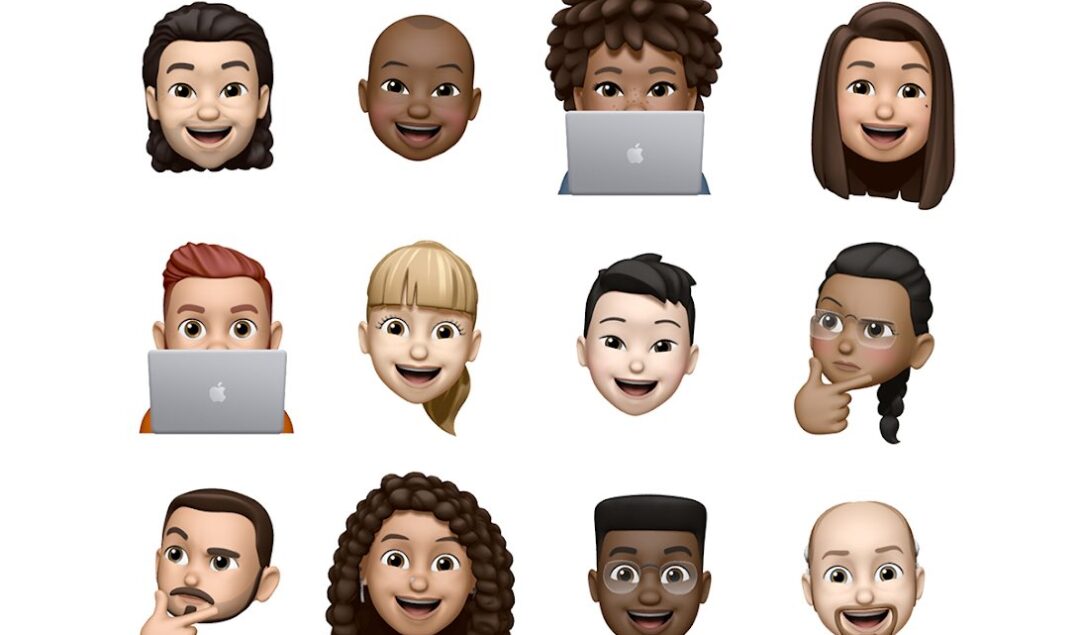 This year’s program will specifically focus on supporting Latinx founders and will encourage leaders and developers from nine app companies in the US, Brazil, Guatemala, and Portugal to build the next generation of apps.

“We are so excited to bolster the impact of Entrepreneur Camp with the addition of this new cohort for Latin technologists,” said Lisa Jackson, Apple’s vice president of Environment, Policy, and Social Initiatives.

“It’s an honor to support these founders and developers on their journeys as they build amazing apps that connect, inform and inspire us.”

Apple’s Entrepreneur Camp was first held in 2019 and welcomed its first group of Black founders last year. The cohort received one-on-one code-level guidance from Apple experts and engineers to help accelerate their apps.

This year’s class will also benefit from Apple’s mentorship program and will receive ongoing support from an Apple Developer representative for at least one year. In addition, the founders will also be able to access Apple’s Entrepreneur Camp alumni network, which consists of a world-class group of inspiring and ambitious leaders.

According to Apple, “attendees will receive code-level guidance, mentorship, and inspiration with unprecedented access to Apple engineers and leaders.”

Applications are available on Apple’s website and close on August 24, 2022.

Striking Number Of Fortune 500 Board Members Are Black HBCU Alums