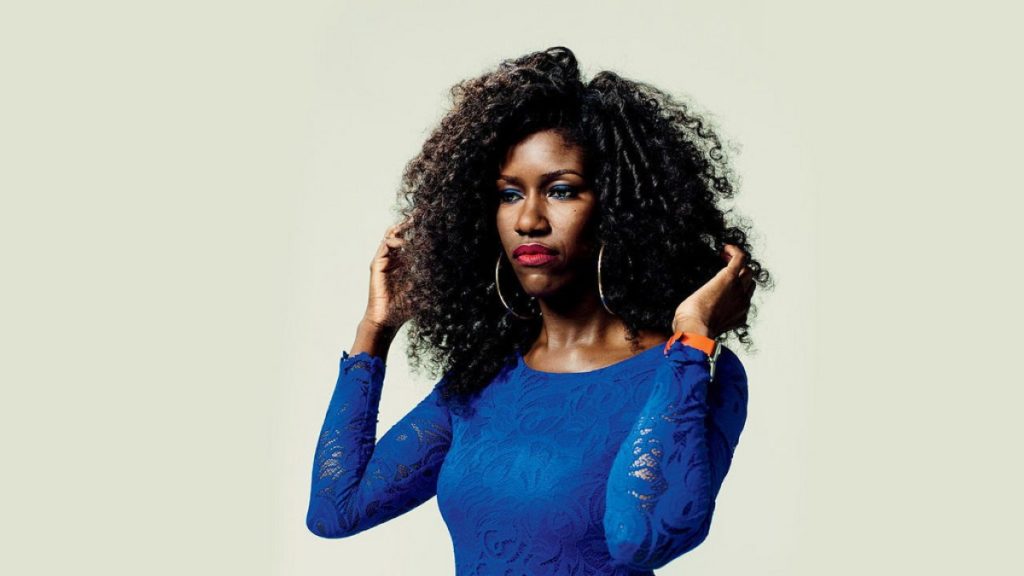 Subscribe to the Techish Podcast on Apple Podcasts, Spotify, And Other Platforms. In this episode of this Techish, Abadesi and Michael discuss the hiring of Bozoma St John by Netflix. Why it matters, and how it represents a recognization of the truth about the value of Black American culture in driving global culture. They also break down: Kanye for President [00:26] Tech vs Tech Media [11:00] Bozoma St John new Netflix CMO / Black-owned banks [06:47] Does any level of success make you happy? Extras: Techish on Patreon: Advertise with Techish: Please rate and review the Techish podcast 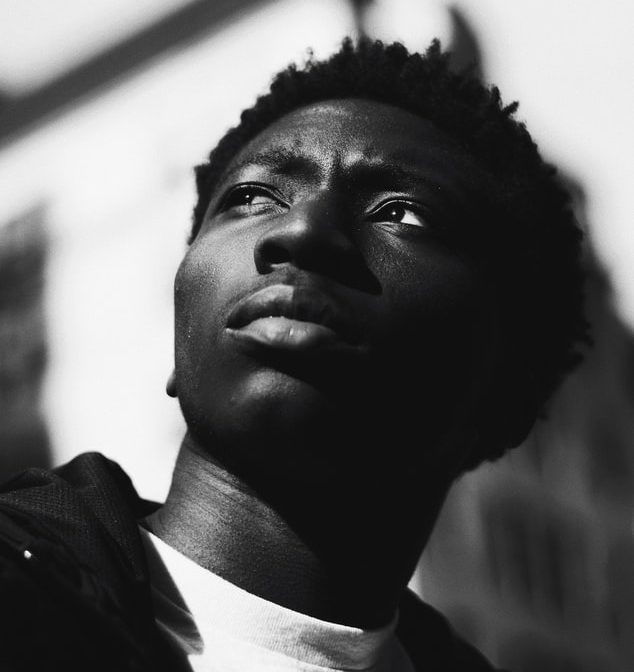 Subscribe to the Techish Podcast on Apple Podcasts, Spotify, And Other Platforms. In this episode of this Techish, Abadesi and Michael discuss who should be leading D&I roles or be in charge of companies where inclusion/community is the focus?  They also break down: Yeezy joins Gap, Facebook boycott [29:54] The unpaid labor of the Female CEO [6:00] Beyonce the Hotep? [27:55] Issues with management at OkayAfrica [21:56] Extras: Techish on Patreon: Advertise with Techish: Please rate and review the Techish podcast 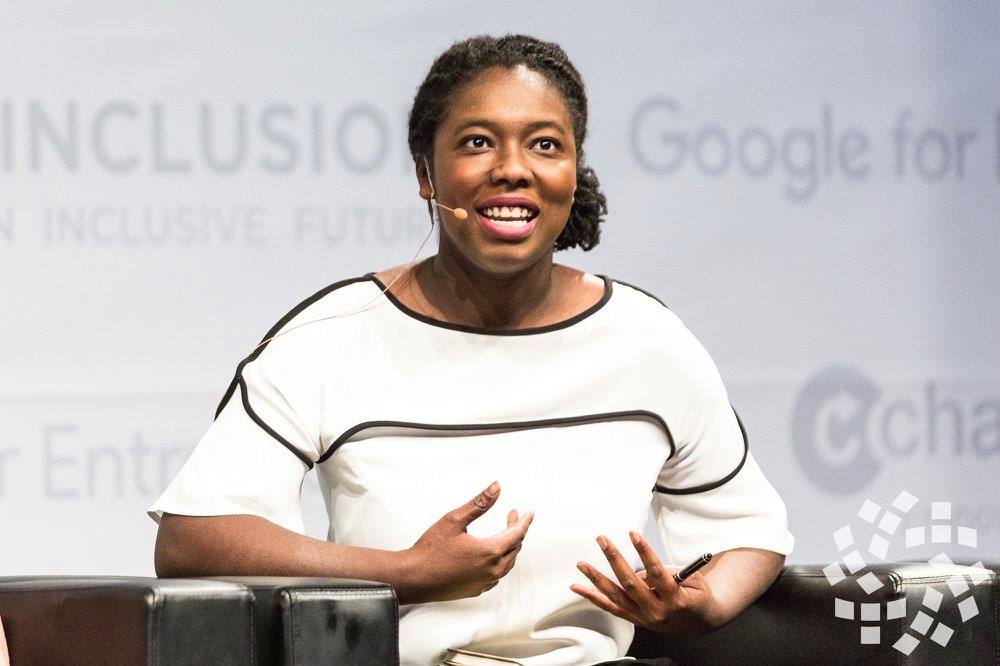 Near the end of the summer, interns around the globe may find themselves thinking, “I haven’t really used my internship like I want to.” Or, “How do I add some extra polish to the end of this experience?” Especially because of the ongoing pandemic, interns can and should tackle the end of their internships with confidence and visible appreciation for the community that has hosted them. With the intention to start planning the next steps after the internship. Note: The following tips are for if the internship goes well and

Not All Diverse Hiring Is Created Equal 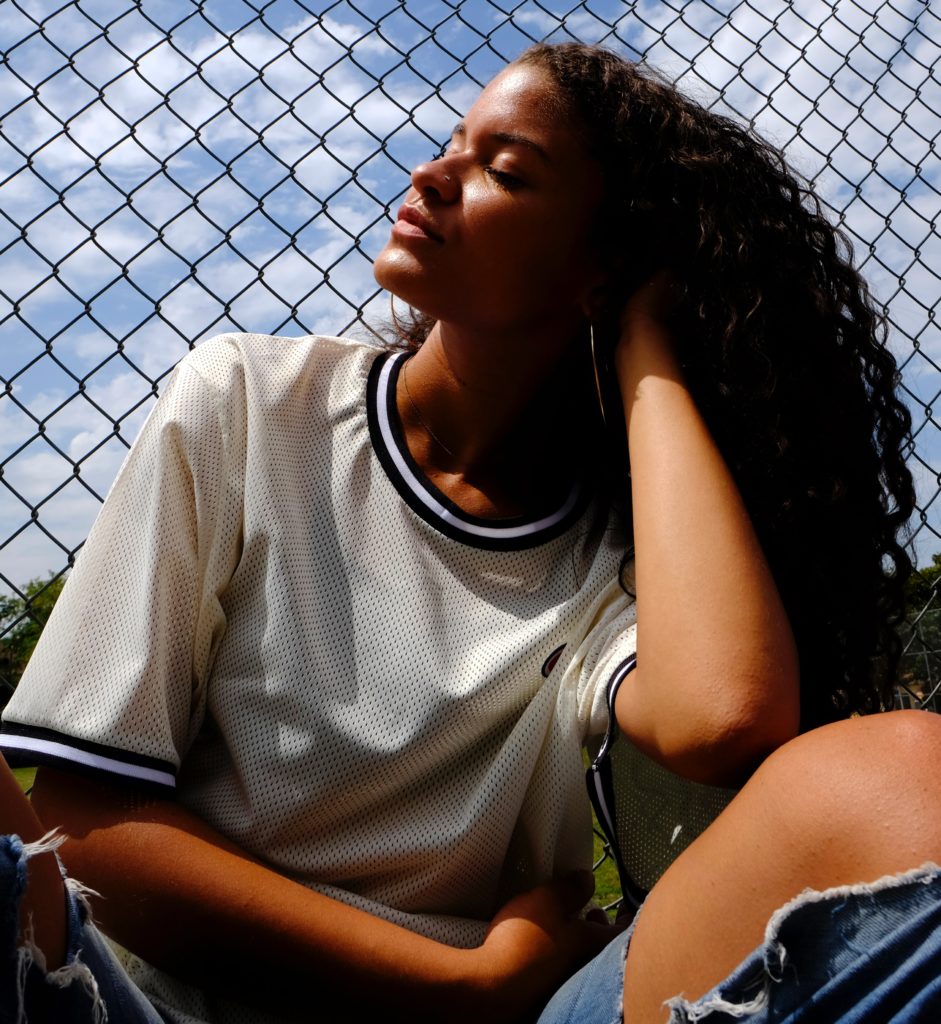 I’m a queer Black woman software engineer: I am the perfect cocktail of diversity for so many recruiters. I bring unique perspectives to the table, and the intersection of my identities means I’m often asking questions other folks haven’t yet considered. I also wear these identities proudly: nowadays, you’ll never mistake me as anything other than a queer Black woman in any space I occupy. But there’s a terrible irony of being the perfect diverse hire when I am also among the most palatable of diverse hires. Diversity hiring is 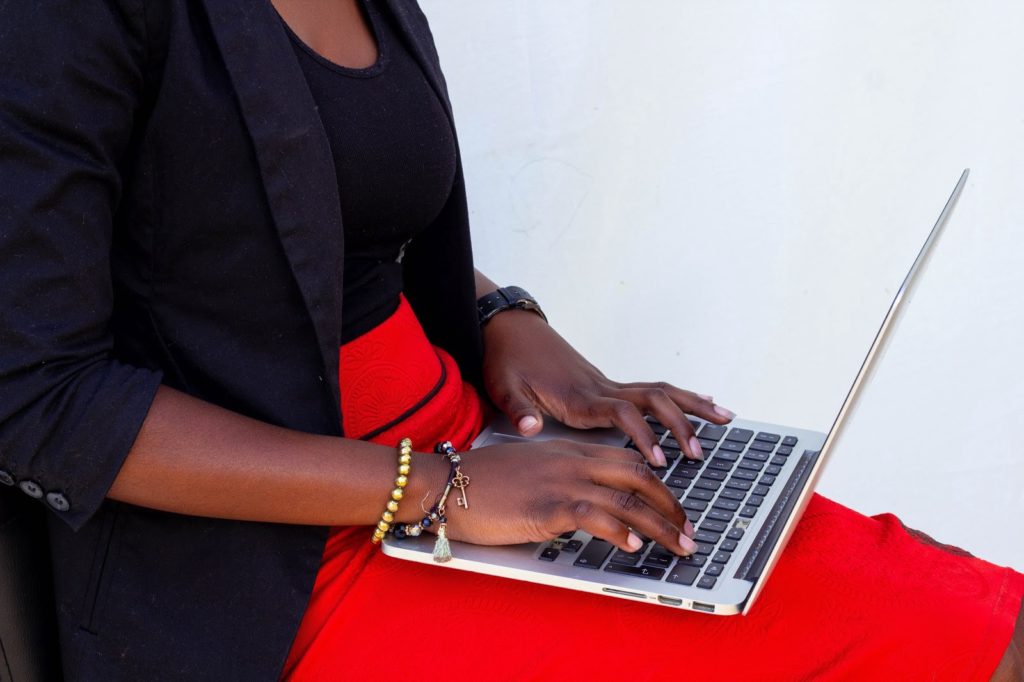 A recent National Center for Women & Information Technology “By the Numbers” report puts Black women in computing in 2018 at 3% — and this statistic does not make a distinction between technical and nontechnical women in computing. Of the overall U.S. population, roughly 4.5% identify as LGBT. Since it’s incredibly hard to find industry-wide statistics on LGBT folks in tech, let’s take an extremely optimistic view and assume 4.5% of people in computing are LGBT. Combining these two percentages tells us that .00135% of the computing workforce identifies as Black, queer, and 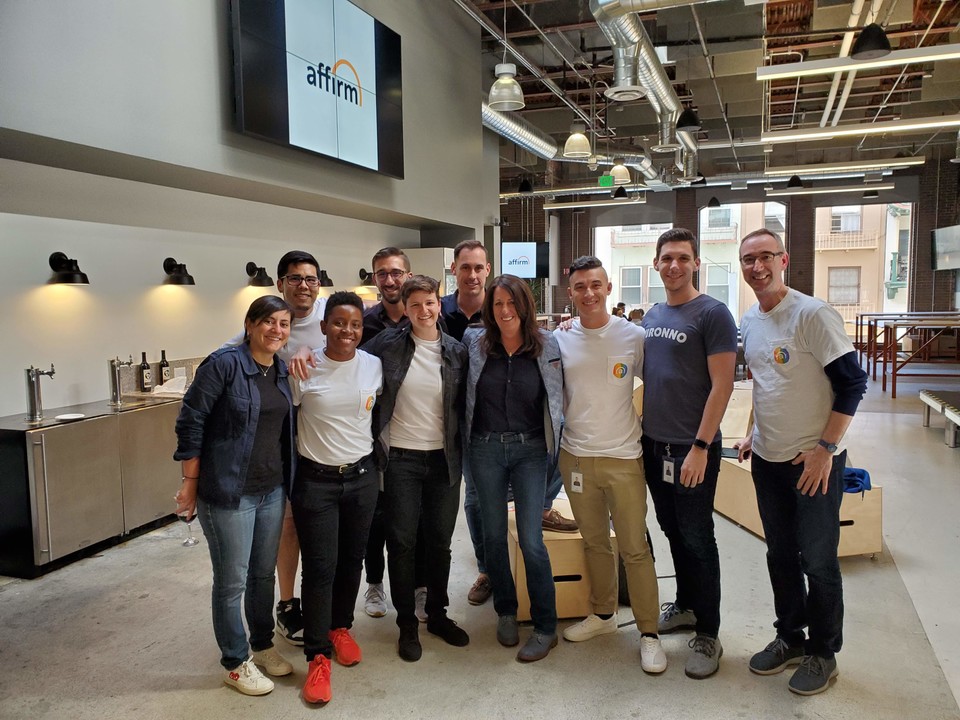 I came to Affirm from a fairly unusual background. I’d never worked in tech or recruiting and prior to Affirm, I helped run a private optometry practice in Downtown San Francisco. Now I’m a Technical Sourcer on Affirm’s Talent team and co-lead our LGBTQ+ Employee Resource Group (ERG). My career trajectory is untraditional but that’s always been me – I’ve always been a bit different.  A little about my past  I was born and raised in Kingston, Jamaica until I was 10. Since then I’ve spent a majority of my 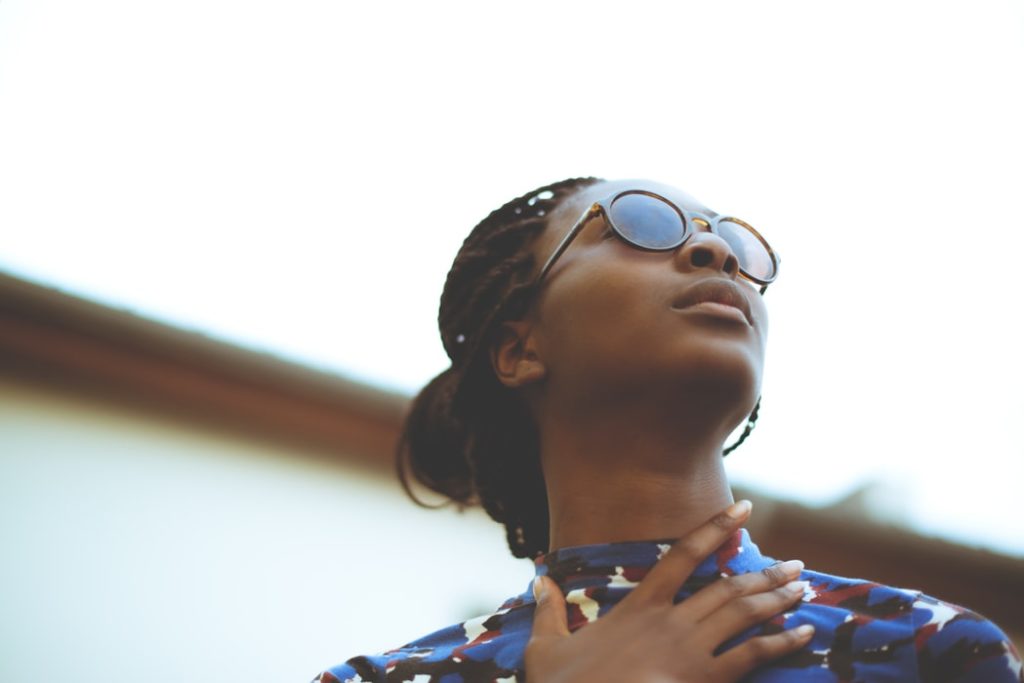 What 2019 Taught Us About Creating a Culture of Belonging

Whether you call it a discussion or a debate, there’s a long-standing conversation in business around culture. This debate is about when the right time is to invest in people and culture. Some camps feel the urgency to achieve product-market fit and prove themselves as a business before they start thinking about building an intentional culture (meaning, more than perks and ping-pong tables). Others believe that purpose drives performance and that teams that feel connected to the company’s culture — its mission, purpose, and impact — are more invested in seeing the 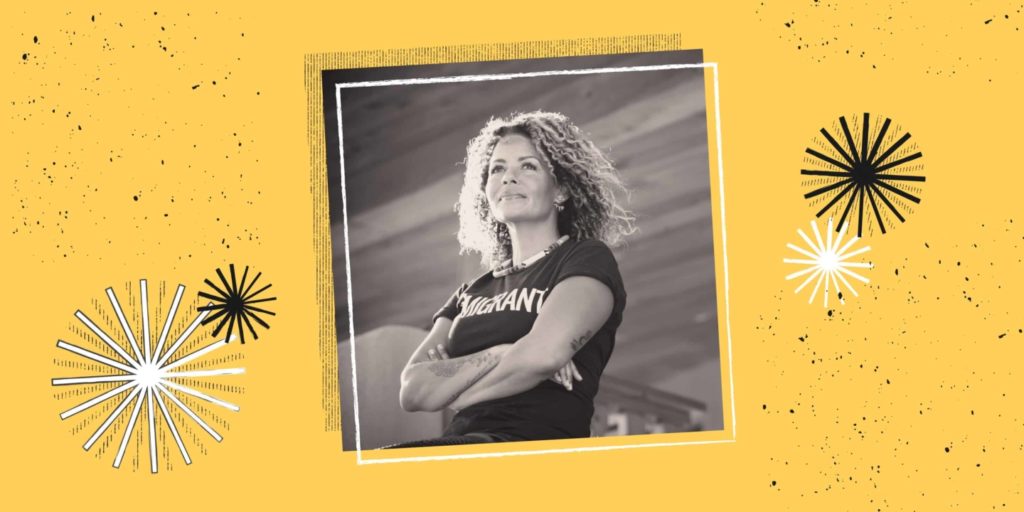 Earlier in my career, I was interviewing for an HR position and I asked about the company’s work with diversity and inclusion. The response I got was formulaic—like she was reading something from the employee handbook. It was clear they had discussed keeping up with “the conversation” but there was no passion for inclusivity and no buy-in for the measurable impacts it has on business success. I see this a lot. Companies understand that there’s a huge cultural shift happening. Business success has become inextricably linked to company values —look at Patagonia’s earnings or