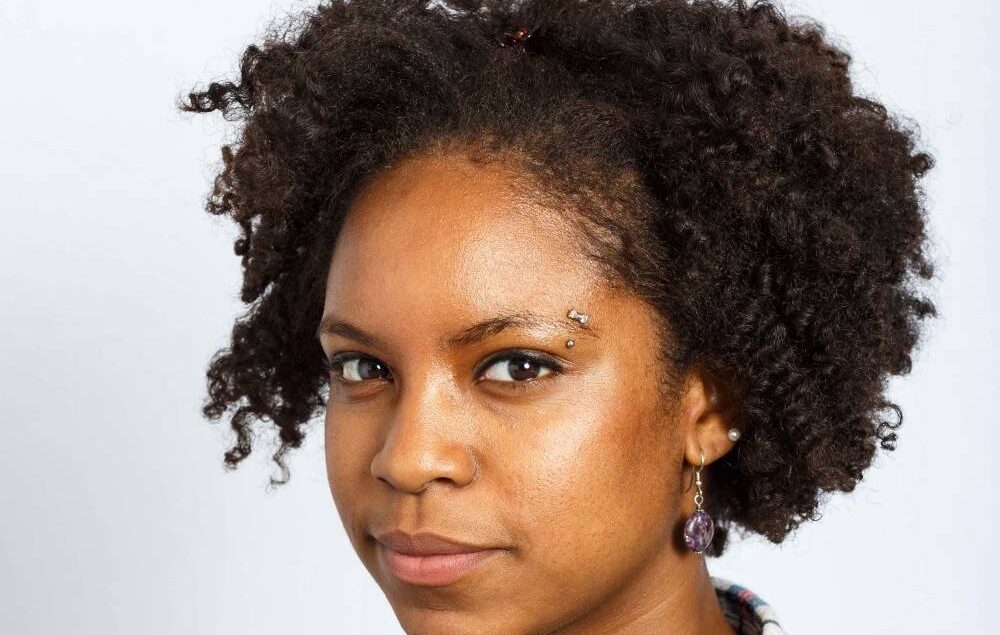 In 2017, Iris Nevins decided to leave her job as a teacher in Florida to attend a bootcamp in the Bay Area – but it was not without its struggles. On a Go-fund Me page – where she asked for support – she said: “I began learning how to code through online tutorials, and 7 months later, I quit my job as an 8th-grade history teacher, left my organization, and moved to the Bay Area to attend a coding BootCamp. “Making such a transition is very costly as I had 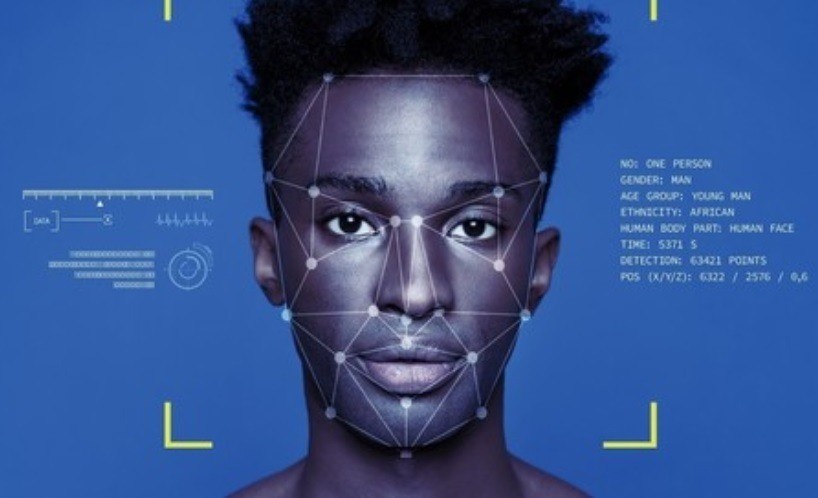 Back in April 2021, João Gualberto, the district mayor of Mata de São João, held an in-person auction letting Brazilian technology companies bid for a contract to supply facial recognition technology for the public school system. The $162,000 tender was won by PontoiD, and in July that year, two public schools — João Pereira Vasconcelos and Celia Goulart de Freitas — began secretly rolling out the facial recognition system, without informing parents or students in advance, according to research by Rest Of World. Students were registered on the system, which 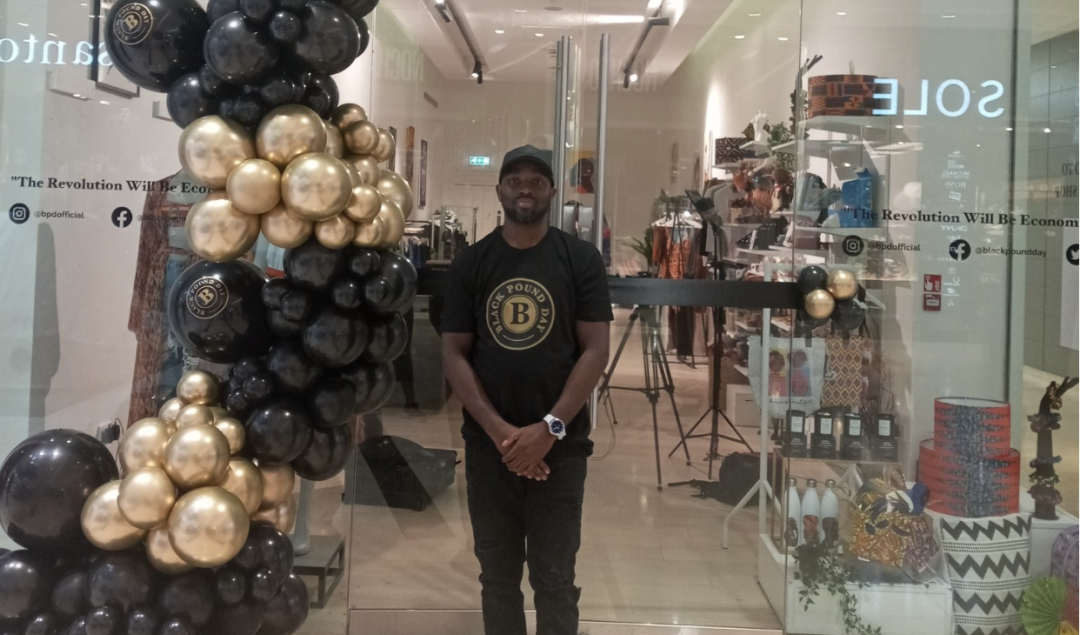 After opening a pop-up in Westfield London last year, Black Pound Day is now set to open a permanent store in the shopping center. Black Pound Day founder, Swiss of So Solid Crew, announced the opening of the permanent store on social media. “This is an absolute special one for us because we are proud to officially say, we have signed a permanent lease to trade at Westfield London, the biggest shopping center in Europe, and we couldn’t have done it without You!!!!” Swiss wrote. The launch of the pop-up 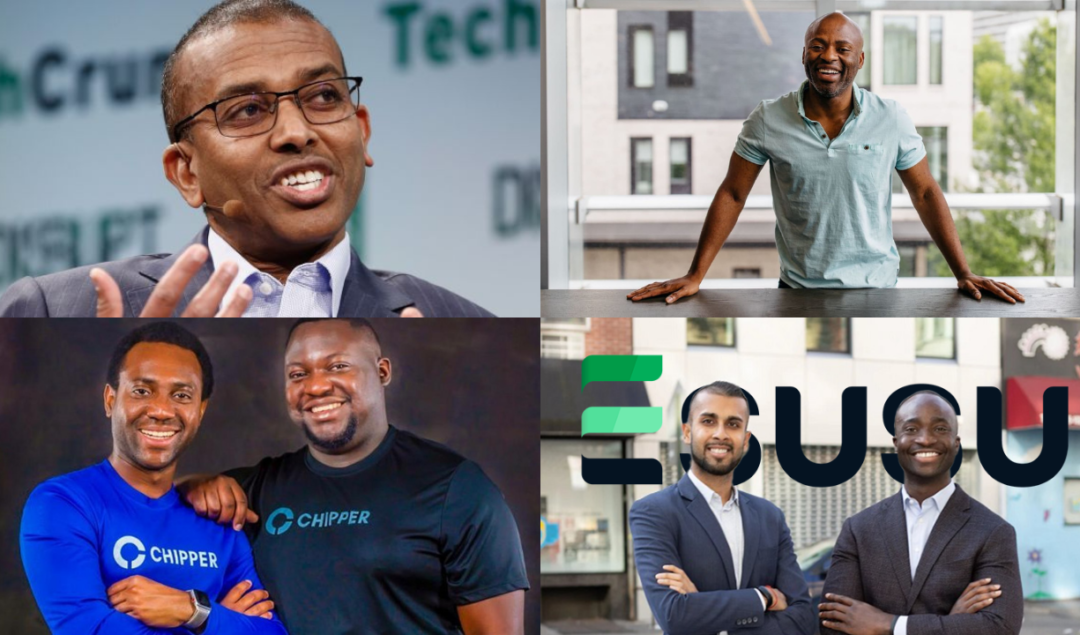 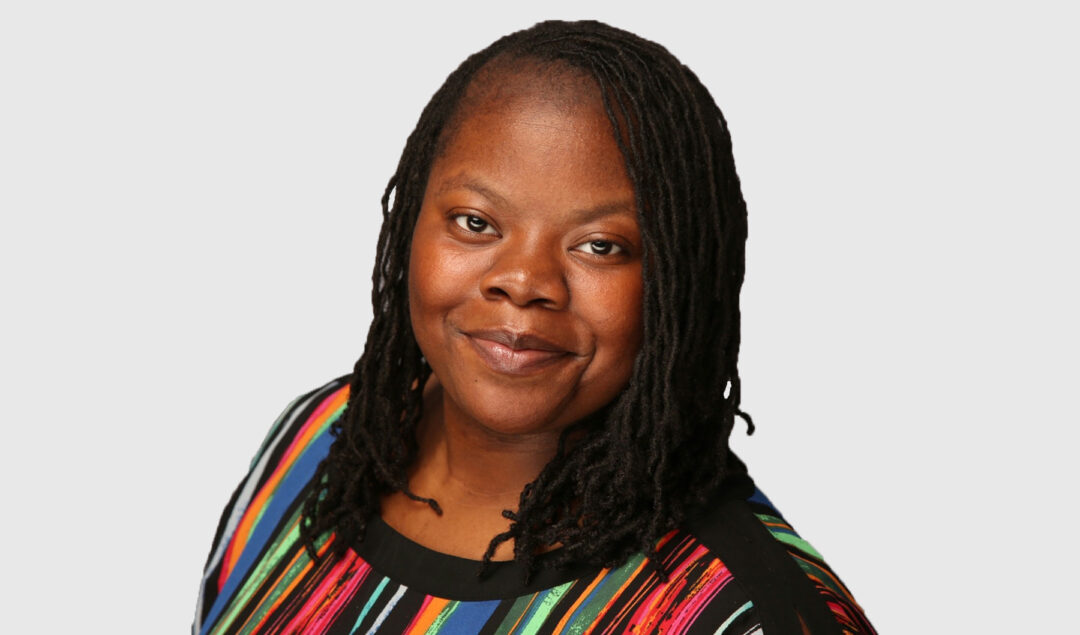 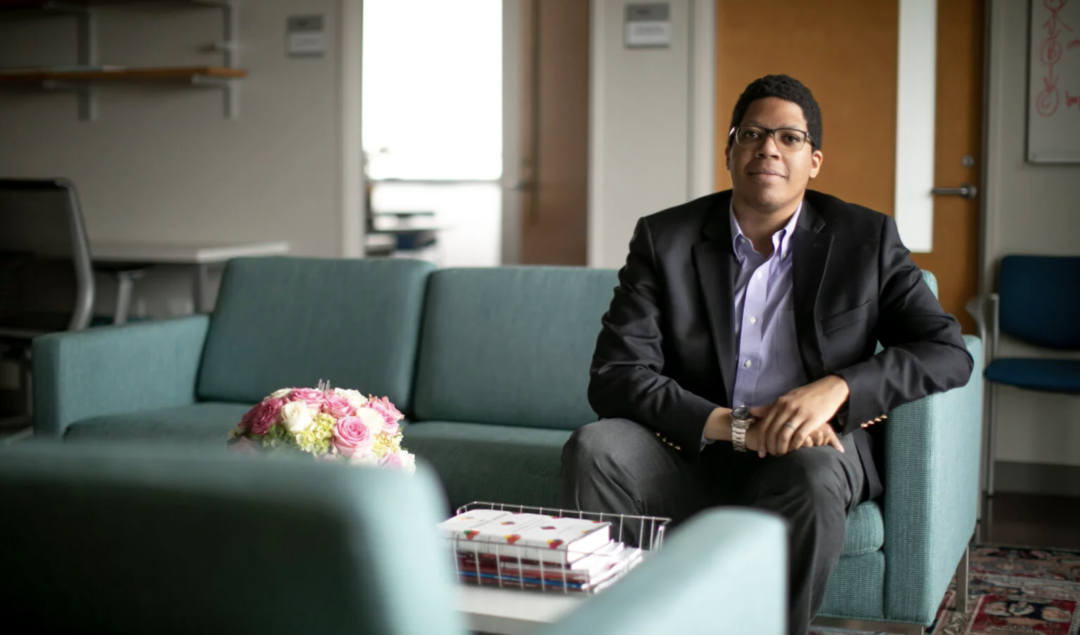 The Harvard professor and sociologist has spent over a decade conducting research centered on skin tone and the effects of colorism in society. Now Google has just announced in a tweet that together – they’re releasing a new skin tone scale designed to be more inclusive of the full spectrum of skin tones. This is the next step in the firm’s commitment to image equity and improving representation across Its products. According to a press release sent to AfroTech, Google is proudly announcing a new industry standard backed by Dr. Monk’s findings. 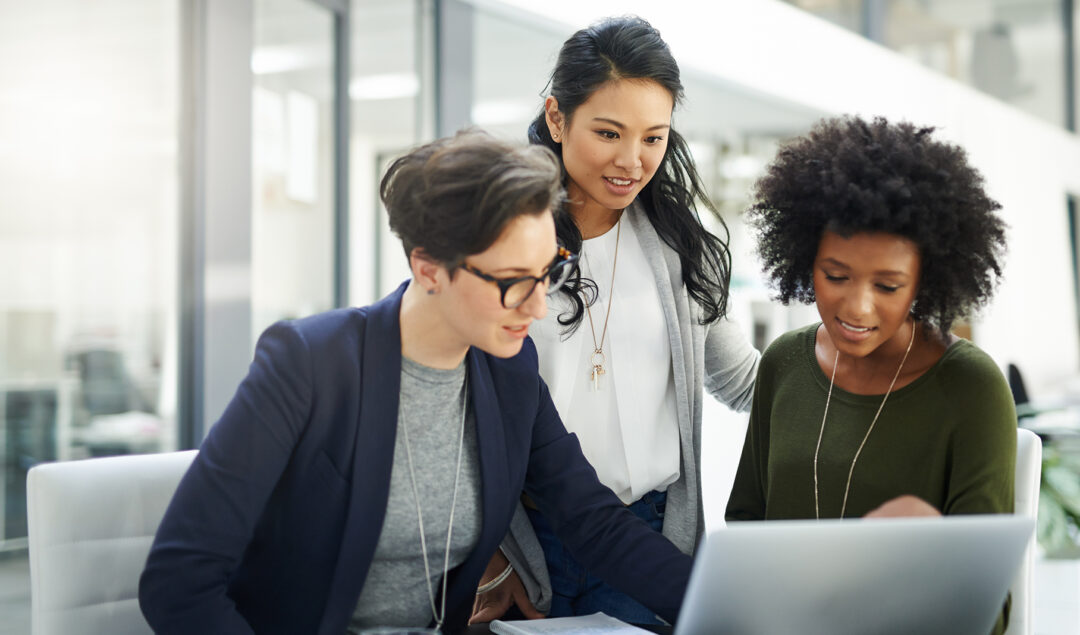 Despite growing conversations about gender equality in tech, the numbers show that women are still undervalued, underrepresented, and discriminated against. There’s no doubt that all women face challenges in the office – not just in tech or media but across the board in almost every field. Whether it’s sexual advances, belittling, lack of promotion, or microaggressions. But – there’s been a growing number of research studies being published that fail to highlight the additional barriers faced by minority women and the other factors that may come into play such as 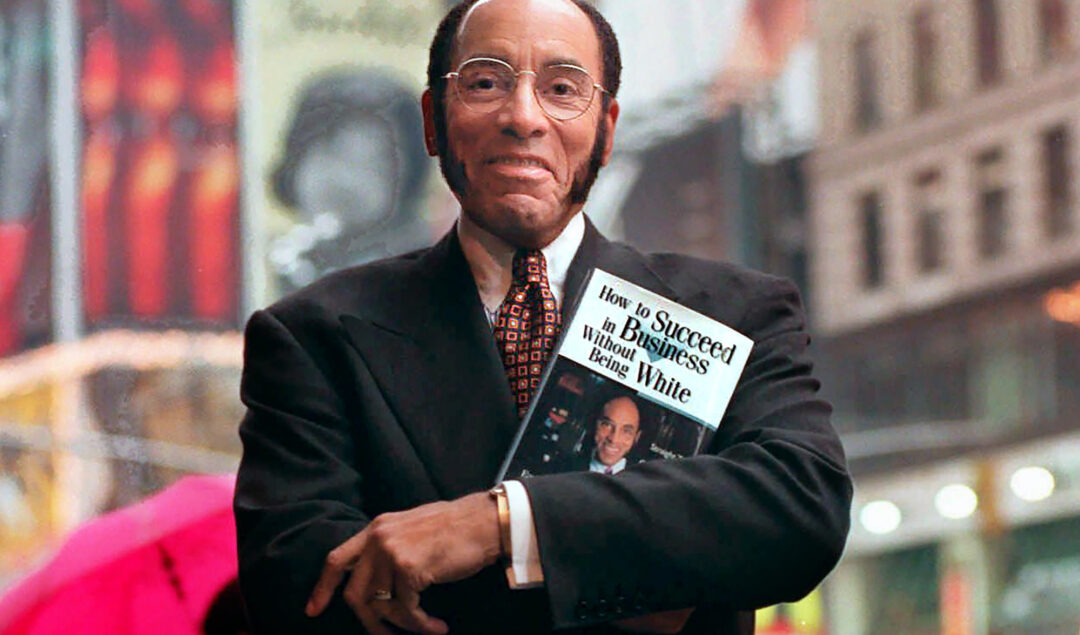 Morgan State University will host a tribute to the memory of its alumnus Earl G. Graves Sr, founder of Black Enterprise, the magazine launched in 1970 for Black professionals and entrepreneurs. Graves died in 2020, and due to safety restrictions during the height of the pandemic, no memorial at the university was held at the time. This celebration of his life has been in planning for over a year. Family and friends of Graves, Morgan State University president Dr. David K. Wilson, and civil rights leaders will gather at the Earl Graves 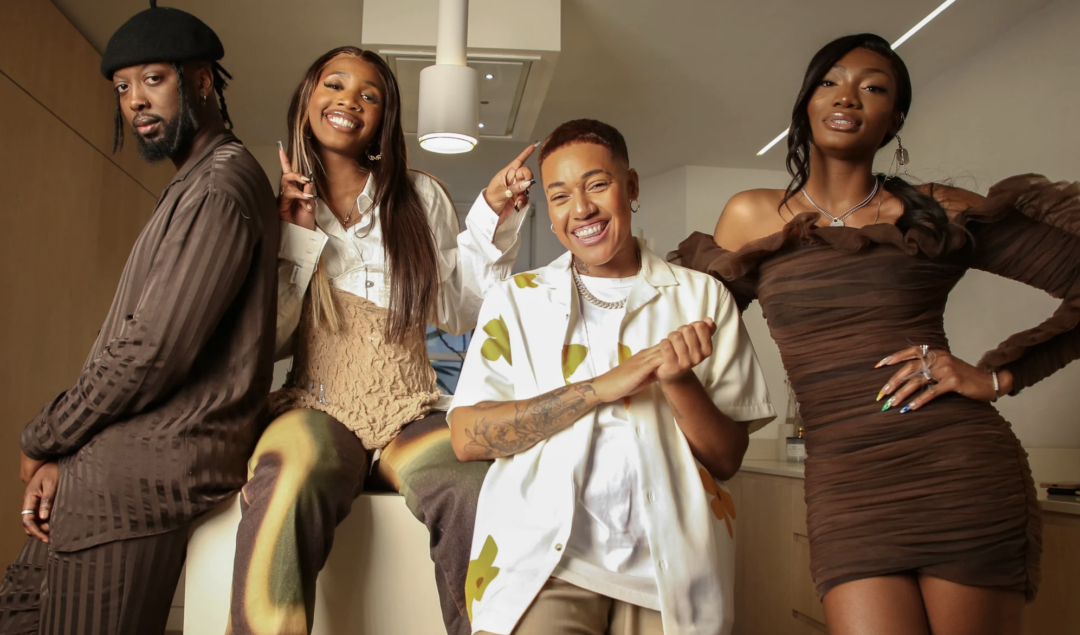 Black content creators continue to lead the way in online spaces such as Instagram – from memes, and dances to the way in which they have utilized the app for digital activism and campaigning on important issues. But for far too long – these same creators have often been cast to the side, not credited, and even paid less by advertisers and brands. A report published last year by the communications company MSL and educational organization The Influencer League stated that the pay gap between Black and white content creators 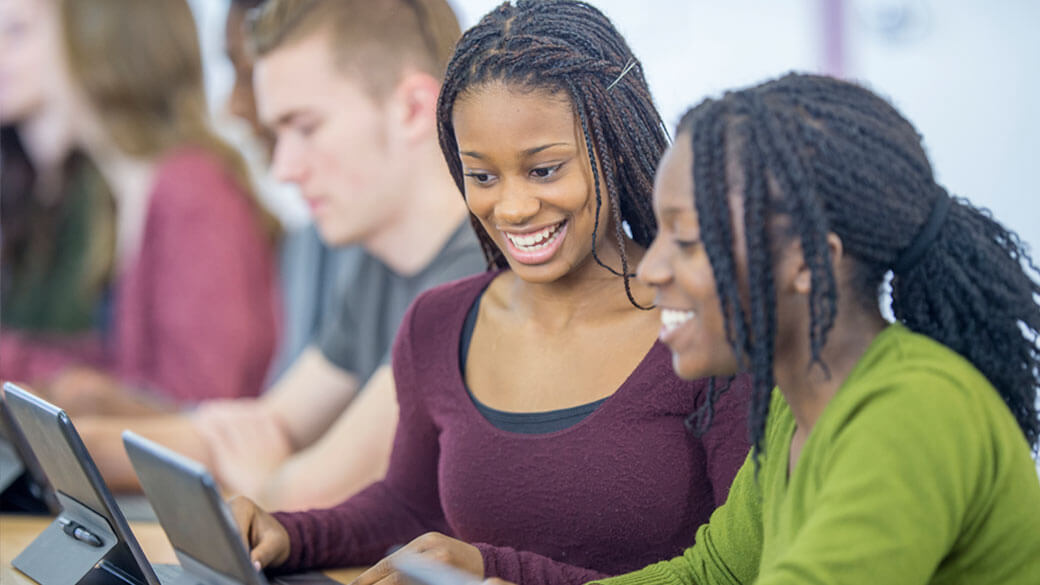 The US is experiencing a boom in entrepreneurship, and women of color are the fastest-growing group among new business owners. A recent report from Wells Fargo shows that Black-owned businesses nosedived by more than 40% in April 2020, more than other racial and ethnic groups. However, the number of Black-owned businesses has since come back strong, currently at about 30% above pre-pandemic levels. Women of color in general have been driving new business growth during the pandemic, and overall, a record number of people are looking to start their own ventures, according to the White House. And while this is amazing