By Abbianca Makoni October 26, 2021 in Career Growth, Main No Comments 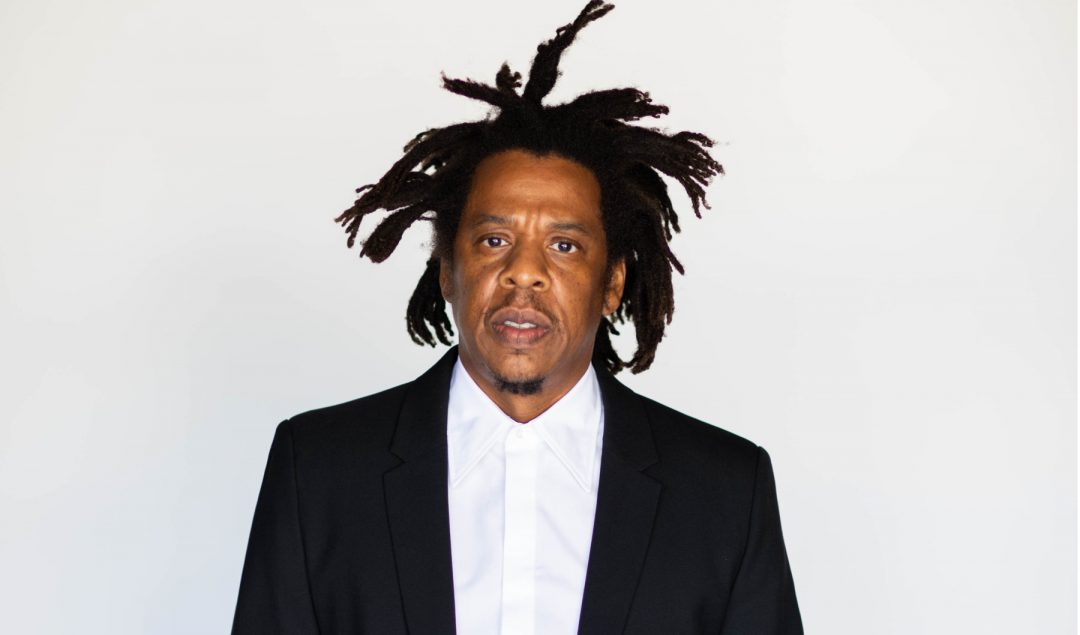 Marcy Venture Partners, the venture firm co-founded in 2018 by Jay-Z, has just closed its second fund with $325 million in capital commitments.

The firm describes itself as having a “consumer, culture and positive impact” investment strategy. The team has so far written checks to at least 21 companies, including Rihanna’s lingerie company Savage X Fenty.

We reported a few weeks ago that Jay-Z had partnered with 24-year-old Iddris Sandu – the founder of sLABS, and added his startup to the firm’s growing list of investments.

“Iddris has a conscious world view and a youth-centric vision that is innovative and refreshing to witness,” Jay-Z said in a statement.

“We share similar parallels in how we imagine impacting people in our lifetime. Partnering with him on this journey and others is very exciting,” he added.