By Abbianca Makoni March 6, 2022 in Break into Tech, Main Comments Off on These Founders Created A Platform To Help Creators Reward Followers Who Are Generating The Most ‘Buzz’ 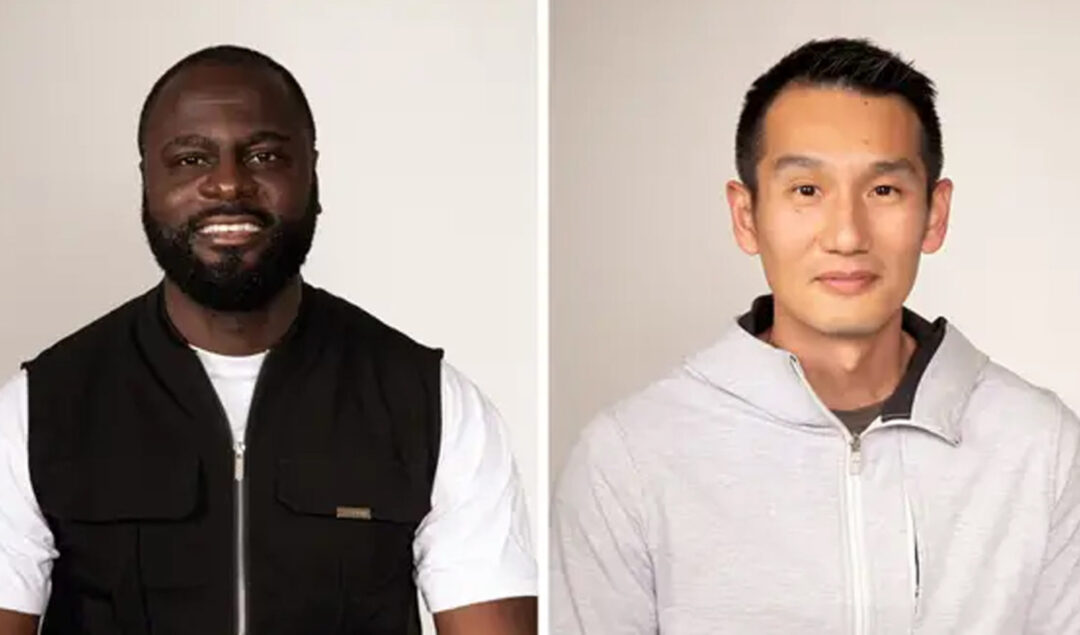 Founders Denis Asamoah and Jay Cheng are the founders of Buzzup, a platform that provides an alternative medium for creatives to connect and ultimately monetize their most engaged fans.

The startup launched its alpha version to a small cohort of creators back in January. The initial phase lets creators share their top followers who are generating “buzz” on their Instagram page by pulling publicly available API data from the Meta-owned platform.

Buzzup has reportedly already raised $500,000 with investments from creators (many of whom are Buzzup’s earliest users) and is in early conversations with investors for a seed round, according to Insider.

While influencers like  Asamoah‘s fiance Jackie Aiana have been able to monetize their audiences through ad revenue shares on platforms like YouTube and, more recently, delved into more direct revenue streams like paywalled content, Asamoah and Cheng are trying to move beyond these revenue models with a blockchain-oriented approach.

This will also include selling NFTs, they’ve previously told media and the startup will take 10% from all revenues earned through its platform (giving creators 90%).