By Abbianca Makoni July 23, 2022 in Africa, Break into Tech, Business, Career Growth, Main Comments Off on Meet One Of Africa’s Youngest VCs

Meet One Of Africa’s Youngest VCs 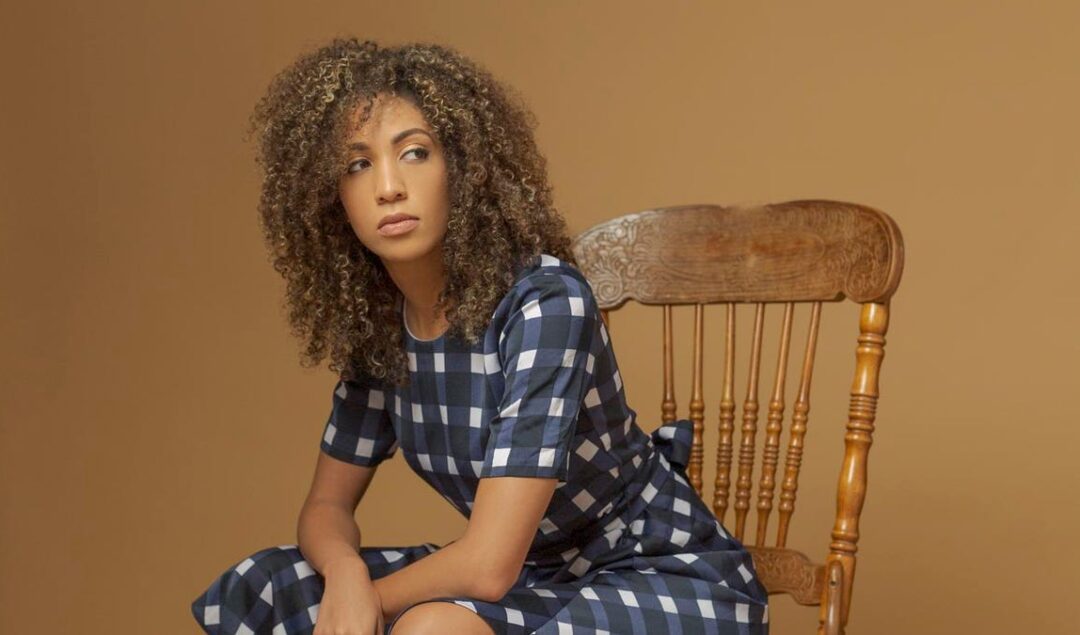 Horgan Famodu launched Ingressive when she was just 25.

Today, at the age of 31, her fund is focused on leveling the playing field for female entrepreneurs: about 40% of its portfolio companies are founded or co-founded by women.

In 2020, Ingressive doubled its fund to $10 million, with backers that include Nigeria’s sovereign wealth fund, Michael Seibel of Y Combinator, Techstars, and others.

The fund that invests in tech-enabled businesses in Africa has a lot to celebrate.

Who is Maya Horgan Famodu?

Horgan Famodu is a Nigerian-American entrepreneur, founder, and partner at Ingressive, which provides market entry, technology research, and market operations services for firms and businesses expanding into Africa.

The 31-year-old has set a number of records.

Horgan Famodu has established a robust global network, raised money from some of the biggest names in venture capital and sovereign wealth funds, and deployed capital into startups that have subsequently received up rounds led by Tencent and Stripe, among others.

How did she get there?

Horgan Famodu, who is half-Nigerian and grew up in Minnesota, started out working in mortgage banking at JPMorgan Chase and briefly worked in private equity research in New York.

She told CNBC on a telephone call that she had long been interested in the development of entrepreneurship in Africa and hoped that in working at a big-name bank like JPMorgan she would be able to “redirect the (investment) machine for good.”

Instead, Horgan Famodu said she ended up feeling as if she had become a “cog in the wheel.”

The 31-year-old eventually left her private equity job in New York to go to Nigeria with the hope of setting up her own fund.

However, at 23 years old and with just 18 months of experience in the industry, she didn’t get very far in finding backers.

She started Ingressive as an investment advisory firm to build her reputation in the industry and eventually launched Ingressive Capital in 2017, aged 25.

Overcoming rejection at the start of her career

Horgan Famodu told Forbes her mother also shaped her ethos on failure and determination, having been in the army for 23 years and trying to command the respect of “misogynistic” men.

“I think I learned from my mum from a young age — shame is simply a construct,” Horgan Famodu said, adding that she doesn’t get embarrassed.

And part of that attitude, she said, comes from dedicating your life “to a purpose greater than yourself, and that’s when you fail and you get a bunch of no’s, and it’s nothing to do with you.” She suggested that focusing on a collective goal prevented people from stewing too much over their personal failures.