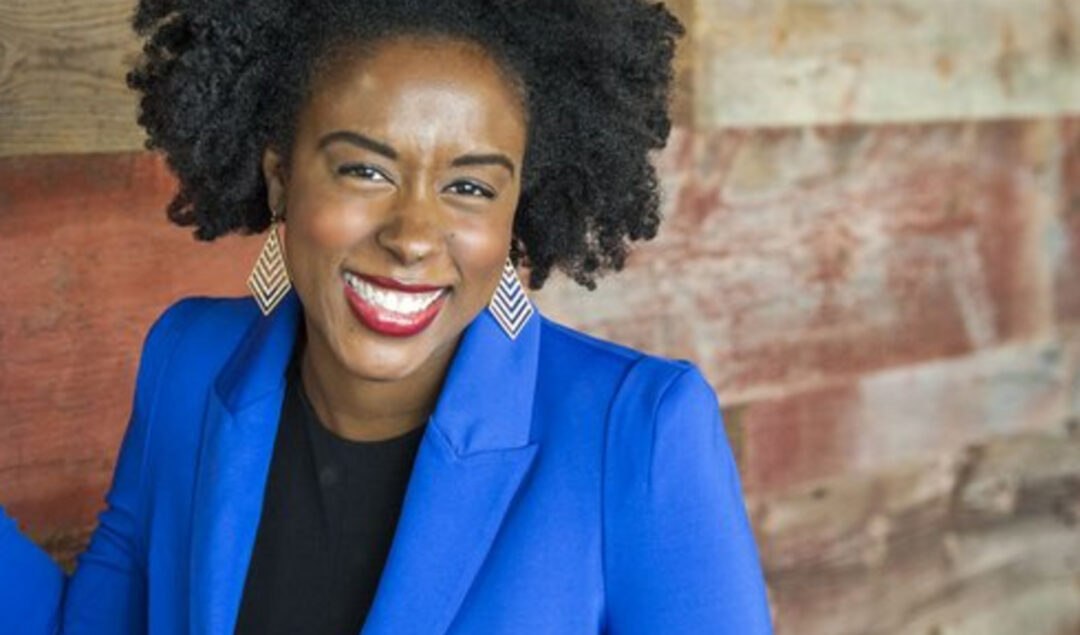 B.J. Wiley Williams, founder and CEO of SoHookd, a wellness rewards platform that allows companies to reward and incentivize customers and employees at scale; and Dennis Cail, CEO and co-founder of Zirtue  a relationship-based lending app that simplifies loans between friends and family members with automatic ACH loan payments were also on the panel.

Here are some key nuggets from the panel

Wilson: Black entrepreneurs face disproportionate barriers to success when starting their businesses, including inequitable access to capital, resources, and opportunities. Can you speak to some challenges that you’ve had in your founder journey?

Because that’s what you have to laser focus in on to make it happen. But yeah, it’s definitely a struggle, and we still have a long way to go in terms of those dollars getting to founders of color and women.

Investors pledged capital and resources to founders during BLM

Wilson: Many companies and investors have pledged resources and capital specifically to Black founders, particularly since the killing of George Floyd. B.J., how have you seen the landscape for resources and access to capital change for Black founders if you have, in fact, seen that?

Wiley Williams: I’d say that you’re seeing more funds being allocated specifically to Black and BIPOC (Black, Indigenous, and People of Color) founders. It hasn’t fully trickled down to startups in terms of getting more access to capital, but in time, that will change. Corporations are also being more conscientious about spending their money with Black founders and we’ve definitely benefited from that. We recently partnered with one of North Carolina’s biggest healthcare systems, which wanted to do something around self-care for their employees.

Senior leadership was committed to doing something with a Black founder. Not sacrificing quality, not sacrificing excellence, but making sure they spent that money with Black founders. That’s a great way that corporations can flex those muscles, because they have a lot of power.

Cail: The fact that Black people makeup fourteen, fifteen percent of the population and yet receive less than one percent of VC dollars—that’s a data point that everyone can rally around. And you have enough people that are smart enough in this sector to solve for that.

It’s going to come down to how intentionally these institutional dollars are being invested. And then you’ll start to see the real change happen.

Wilson: Dennis, to that point, what role do you think entrepreneurship plays in generating Black wealth?

Cail: Oh, it’s transformative. We know that one of the biggest transfers of wealth happens when a founder has that liquidity moment. And the fact is, the majority of Black people are being left out of that.

Yes, you can go work for a company for twenty or thirty years and have a 401(k) with a matching plan and save a nice little nest egg. But that’s not going to create legacy money for your family.

Wiley Williams: What’s powerful about entrepreneurship is that you have the ability to not only build equity that can multiply at a much faster rate than a salary, but you also have the ability to hire staff, hire vendors. The more successful you are, the more that you’re creating wealth for others like you.

So it plays an extremely pivotal role into creating Black wealth.

Wilson: What do you wish the investor community knew about Black founders, particularly?

Stanard: The misconception that if you’re a Black founder, you must be creating a product or service only for the Black community. We can create products and services that everyone uses.

Wilson: Outside of fundraising, what would you say is the biggest challenge that you face as a founder, especially a Black founder, and what inspires you to push forward?

Wiley Williams: One of the hardest things about being a founder in general is understanding that change doesn’t happen overnight. It’s a journey with a lot of highs and lows. And that can be harder if you are Black. You must always be twice as good and work twice as hard because of all the different prejudices that exist out there.