By Abbianca Makoni September 2, 2022 in Articles, Asia, Break into Tech, Career Growth, Community, Main Comments Off on India Is One Of The Fastest-Growing Tech Hubs In The World 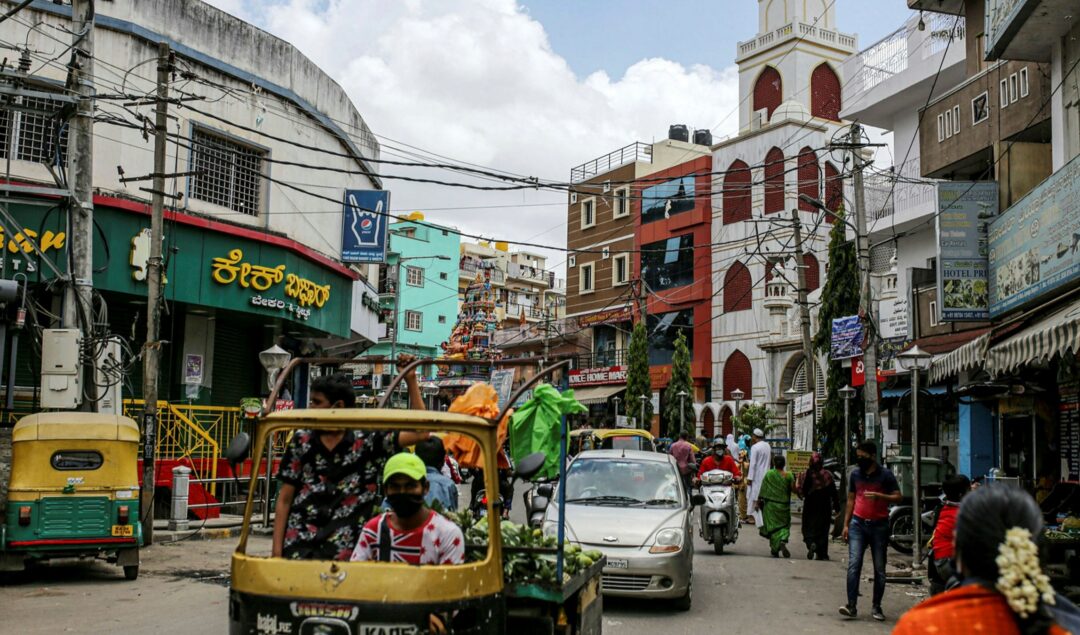 The tech industry in India is one of the fastest-growing tech hubs in the world, reporting a growth rate of 12.2%.

The southern Indian tech hub of Bangalore is also home to the most significant number of high-growth companies in India. It ranks fourth overall among Asian cities, according to the FT’s latest ranking of High Growth Companies in Asia-Pacific, compiled by research company Statista.

Twenty of the top 500 companies on the list are based in Bangalore, representing four percent of the total. India’s financial capital, Mumbai, is Bangalore’s nearest rival, with 13 companies in the top 500.

Bangalore has also retained its high growth crown despite having recently lost its title of India’s startup capital. According to the government’s Economic Survey, 5,000 new start-ups were recognised in New Delhi between April 2019 and December 2021, compared with 4,514 in Bangalore.

Here are some key facts about India and its tech space

Data from Trak.in and CB Insights indicate that in 2015, around US$8.5 billion was funded to startups in the country, with around 1,000 deals.

While the first quarter of the current calendar year had a supernova start, according to already published reports.

Full Stack and Cloud Tech developers are in demand

While the startup scene is flourishing in India’s capital, New Delhi, the big money is still heading south

An analysis of Tracxn data by the Indian newspaper Mint shows that Bangalore nabbed $17 billion in funding for start-ups during 2019-21, with New Delhi taking just $2 billion.

Away from startups – Bangalore’s state, Karnataka, has often been described as “punching above its weight in attracting foreign direct investment (FDI). From October 2019 to December 2021, Karnataka captured $29 billion in FDI equity inflows — India’s second biggest share after Mumbai’s state, Maharashtra.