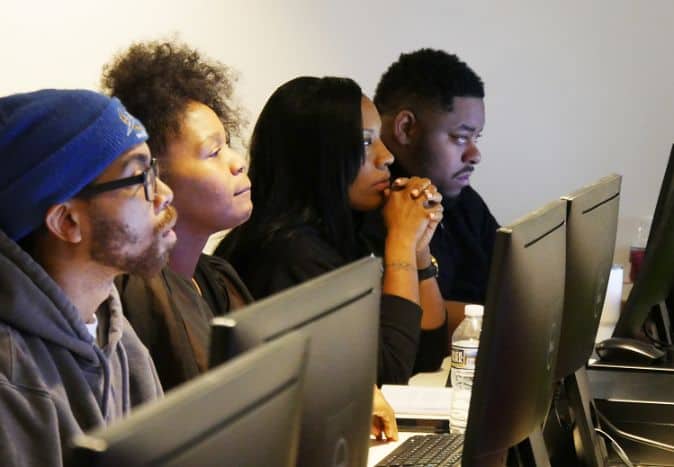 A £3 million cash fund for black founder-led tech businesses has been announced by Google. The Black Founders Fund, running for its second year, will be awarded to innovative European tech startups run by black founders.

Recipients will need to demonstrate how they’re using technology to solve everyday problems. In return, they will receive up to $100,000, plus $200,000 in credit to use towards Google’s cloud services and advertising support, and mentoring by industry experts.

“The UK is one of the most start-up-friendly environments in the world. Yet, Black start-up founders are underserved in access to venture capital,” according to Ade Rawcliffe, the ITV Group Director of Diversity and Inclusion who said the organization was delighted to be involved with Google for Startups.

“According to an Atomico report, while Black and Multi-Ethnic communities represent 14 percent of the UK population, all-ethnic teams received 1.58 percent of all venture capital funding,” he added when speaking to The VoiceOnline.

ITV, WPP,  Soho House, and Allen & Overy partnered with Google for Startups to provide support to last year’s grant recipients. ITV gave eligible UK-based start-ups the opportunity to take part in the network’s industry-leading program which provides £1 million worth of airtime and production in 2022, equity free