By Abbianca Makoni October 13, 2021 in Africa, Main No Comments 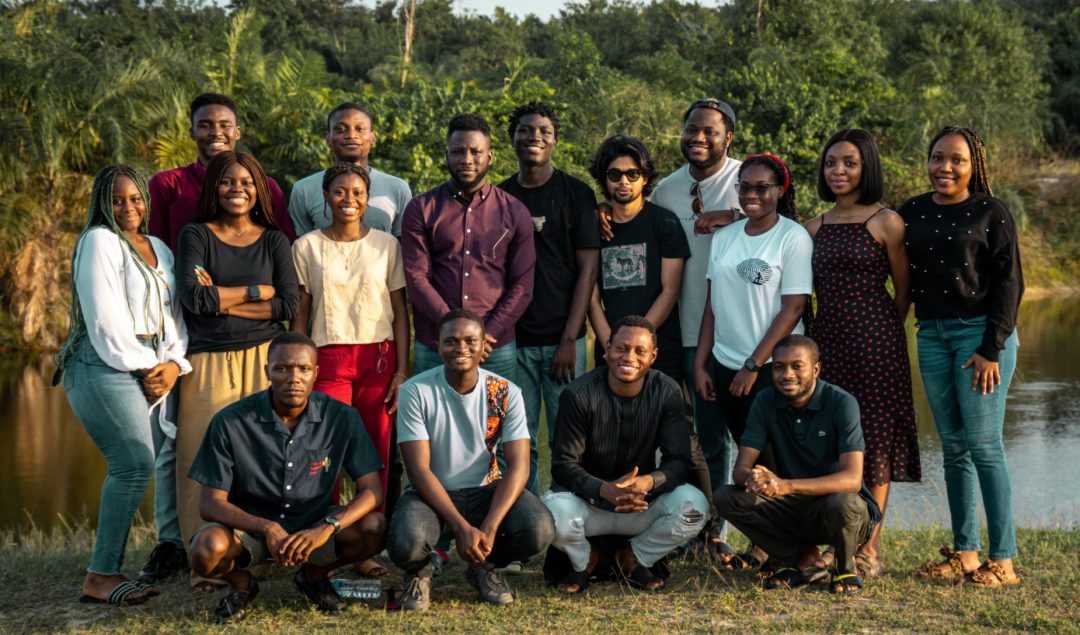 An African startup that helps connect consumers’ bank accounts to financial applications has raised a $15 million Series A round.

Launched in August 2020, the company streamlines various financial data in a single API for companies and third-party developers.

The company also said it has connected over 150,000 bank accounts in the last two months and is growing 45x year-on-year in that regard. According to its CEO, with around 30 staffers today, Mono doubled its headcount from the previous year.

Mono has delivered on only Ghana, for now, piloting with a few banks and fintech such as Oze and Tranzo. On the other hand, Kenya is still within its radar as one out of three countries (including Egypt and South Africa) Mono plans to expand into next year.