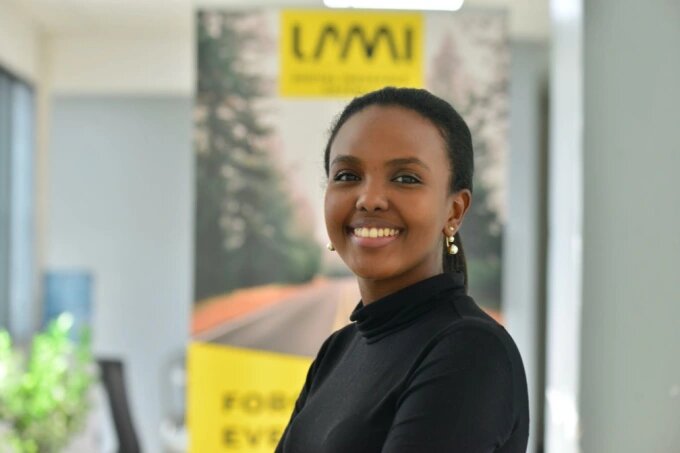 Here is our latest roundup of tech headlines from across the African continent.

“On the technology side, we want to cater to the entire insurance ecosystem. So, it’s not only the digital platforms that want to sell insurance products but also to help existing players be more efficient in their distribution of products,” said Jihan Abbas, founder of Lami Technologies.

African-based verification company, Youverify, has secured a $1 million seed round extension, bringing its total funding amount to $2.9 million. The company’s initial seed round, led by Orange Ventures, has helped the platform become the first platform to provide API for address and identity verification to several financial institutions.

Youverify, co-founded in 2017 by Gbenga Odegbami and Suru Avoseh, has quickly grown to expand its services in Ghana, Côte d’Ivoire, South Africa, Kenya, and Uganda. Reports suggest the platform will reach about $1.2 billion in the next five years.

“The way our customers see us is that we help them automate their KYC and compliance issues. So a system like ours will be able to identify previous and new patterns in such a way that we would’ve been able to help such the company,” said CEO Gbenga Odegbami in an interview with TechCrunch.

Capital management firm, Zedcrest, has announced the launch of its ‘Knight Fund,’ which is a $10 million fund for pre-series startups in Africa. The fund will focus on follow-on investments to help startups build on their operations and expand their services.

Zedcrest Capital, founded in 2013 by Adebayo Amzat, is a full-service capital management firm. The outlet, which describes itself as a new-age financial solutions powerhouse in Africa, works to create value for all stakeholders through user-friendly technological innovations and sustainable business practices. In 2019, the business launched its first-ever venture investing initiative to make pre-seed, seed, and series A investments.

“We’re still investing in seed from our first fund, but we are also going to slow down because the biggest opportunity right now will be in this pre-Series A,” said Adebayo Amzat, founder and CEO of Zedcrest Capital.

“So now, we are dedicating $10 million to this category of slightly more mature businesses going through a rough patch because the market is very tight.”

Striking Number Of Fortune 500 Board Members Are Black HBCU Alums