By Abbianca Makoni March 20, 2022 in Africa Comments Off on How These Three Black Women Volunteers Rallied Online To Help African Students In Ukraine 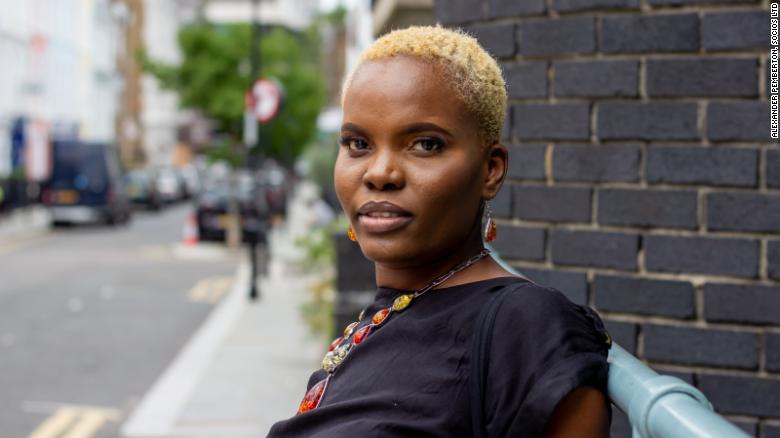 The BBC reported nearly a quarter of the 76,000 foreign students in Ukraine were African in 2020, citing government data.

Campaigners say these students were drawn to the nation’s relatively inexpensive tuition and easy access to European labor markets.

2015 data shows that foreign students inject upwards of $500 million a year into the Ukrainian economy — almost the entire sum of the financing for the country’s public higher education, according to a former education official.

Black Women for Black Lives, a new coalition focused on helping Black residents escape Ukraine in the wake of the Russian invasion, amplified the students’ pleas to the international community with the hashtag #SaveSumyStudents.

The group, which was founded by Tokunbo Koiki, Patricia Daley, and Korrine Sky started a Change.org petition, which received thousands of supporters, calling on governments to urgently respond to the crisis.

It was also able to disperse more than $55,000 dollars in donations to nearly 500 stranded students for food and necessities.

The organisation has also raised up to $250,000 from donors around the globe to support Black refugees, predominantly African students, fleeing the conflict and partnered with Airbnb to help coordinate temporary housing through the company’s charitable arm

Within about a week of launching, the group was able to announce that, after the tireless advocacy work of its coalition and other volunteers, Red Cross buses had been dispatched to provide safe passage to “all Black students stranded in Sumy.”

Who are these women and how did they meet?

Tokunbo Koiki is a British-Nigerian social worker and co-founder of Black Women for Black Lives.

The 26-year-old, who was studying in Dnipro, has now safely fled to Romania and documented her journey out of the country as Russian troops advanced.

The trio got in contact with each other on Twitter to coordinate the campaign after videos on social media appeared to show scenes in which black students were prevented from safely crossing the border.

The footage prompted hashtags including #AfricansinUkraine that began trending on social media amid concerns that black people trying to flee were facing racist treatment.

Sky had been in the country herself to continue her studies. She is currently a second year medical student

Speaking to Marie Claire, she recently said she moved to Ukraine to study medicine and until last week she was a second year medical student in a place called Dnipro.

Sky, a mother and wife, told the publication that at first the messaging the students were getting was that it was “fake news and there was no war happening.”

She said: “even our universities were saying we shouldn’t listen to the news,” adding, “I’ve realised now that the media and governments just tell people what they want to hear and give people a false sense of security. On the Wednesday Kyiv was bombed and we realised we needed to leave because the war had started.

“My husband went out to find fuel so we could drive to the border. It took nine hours because of the huge queues for supplies; everyone was thinking the same thing, we needed to start moving. Kharkiv is very close to Dnipro so we all knew that if Kharkiv was bombed Dnipro would be next.” 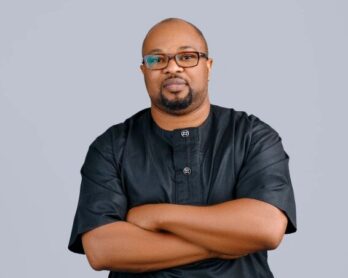 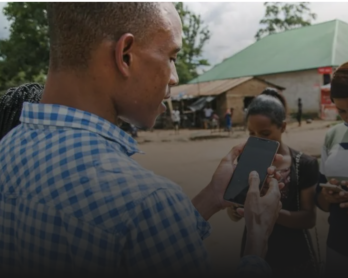