By Abbianca Makoni October 11, 2021 in Africa, Main No Comments 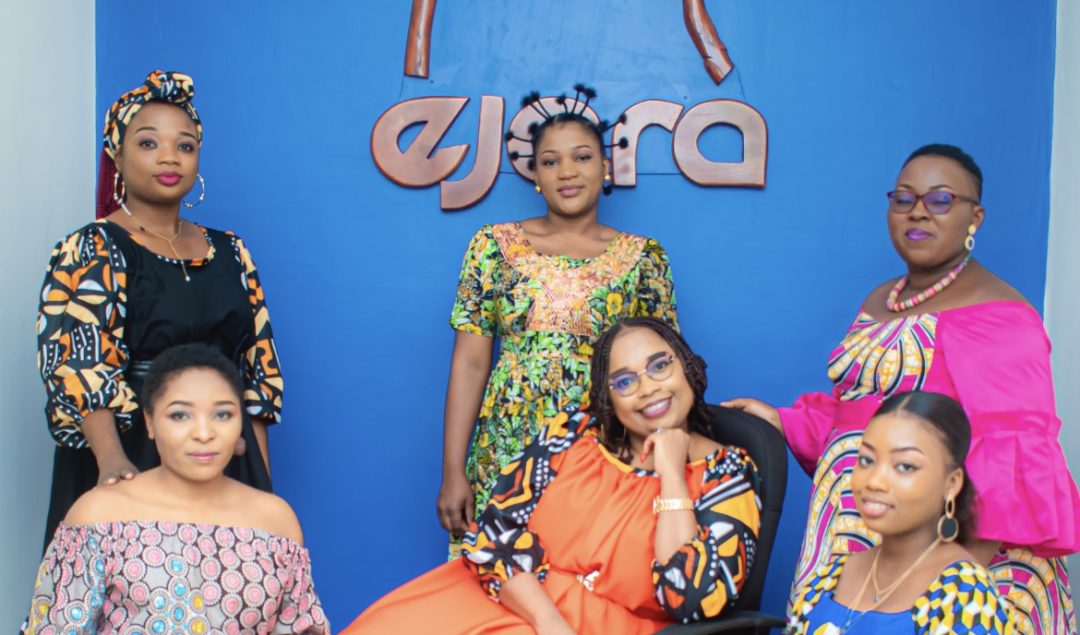 Ejara, a one-year-old company founded by Nelly Chatue-Diop, has raised $2 million to pioneer the use of crypto and investment services in Cameroon.

CoinShares Ventures and Anthemis Group led the round. They are joined by Mercy Corps Ventures, Lateral Capital, LoftyInc Capital, and NetX Fund.

In addition, two angel investors — Pascal Gauthier of Ledger and Jason Yanowitz of Blockworks — and a syndicate social fund participated.

Ejara has more than 8,000 users from Cameroon, Ivory Coast, Burkina Faso, Mali, Guinea, and Senegal, as well as French-speaking Africans in the diaspora (Europe, Asia, and the U.S.).

It also caters to them througy a partnership with crypto payment infrastructure company MoonPay so they can remit money to friends and family in Africa.

All these were done with zero marketing budget, according to its CEO.

According to TechCrunch, a region of more than 200 million people – Francophone Africa, is reportedly one of the most crypto-friendly markets in Africa.

In 2015, the start-up’s founder and CEO Chatue-Diop got acquainted with blockchain and thought it was the perfect technology to solve the problems she faced while growing up.

“It helped me understand that people could regain full control over their savings, income and they could protect and grow their wealth,” she said.

She partnered with a long-time friend and serial entrepreneur, Baptiste Andrieux, to start Ejara in Cameroon and the larger Francophone region.

“The built-in transparency and security of the blockchain combined with the popularity of mobile banking in Africa made it clear to me that a blockchain-based mobile investment platform was the key to expanding financial inclusion,” she told TechCrunch.